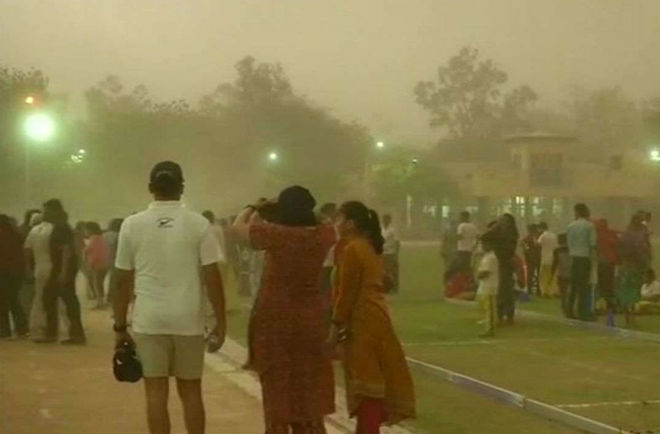 At least 17 people died as a result of a sandstorm, which swept across the northern Indian state of Uttar Pradesh on Friday.

Deaths have been reported in the districts of Moradabad, Muzaffarnagar, Meerath, Sambhale and Badoun. As noted in the police, people were killed mainly because of falling trees and house collapses.

About 150 people died in the state due to thunderstorms since May 1 this year. 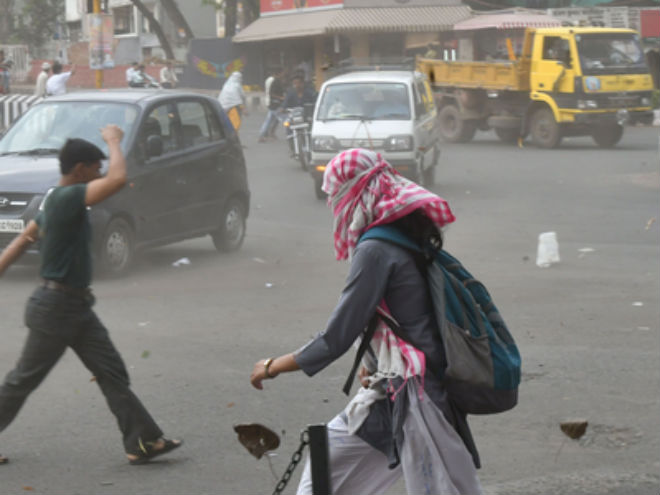