A series of earthquakes hit the Soufriere volcano, Saint Vincent and the Grenadines 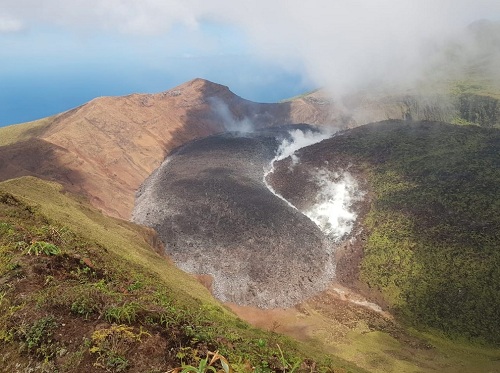 A new swarm of earthquakes occurred at the La Soufriere volcano, Saint Vincent and the Grenadines. The swarm was much more intense than the one recorded from March 23rd to 25th.

A new swarm of volcano-tectonic (VT) earthquakes, which began at 06:38 LT on April 5, continued at a fairly constant speed before starting to decrease at about 14:00 LT.