A series of earthquakes occurred in southern Siberia 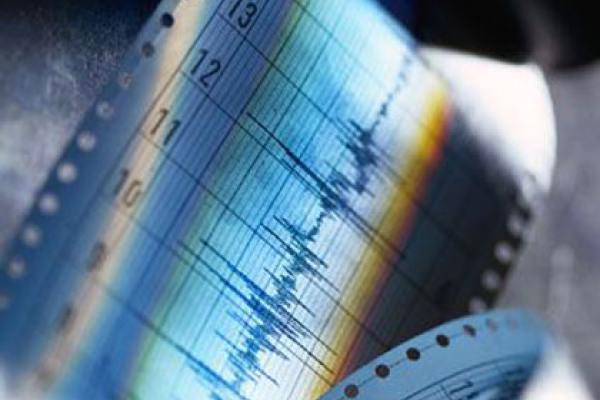 A series of earthquakes recorded on Sunday in the South of Krasnoyarsk region. According to the operational processing of the Altai-Sayan branch of the Geophysical service, the most powerful quake with magnitude of 3.6 was recorded at 12:51 GMT Sunday, its epicenter had the coordinates 52.12 degrees North latitude and 92.69 degrees East longitude. The epicenter was located 26 km South-West of the village Verkhneusinskogo, about 30 km from the border with Tuva.

The intensity at the epicenter in the MSK-64 scale – 4.3 points.