A series of earthquakes occurred in the south of El Salvador 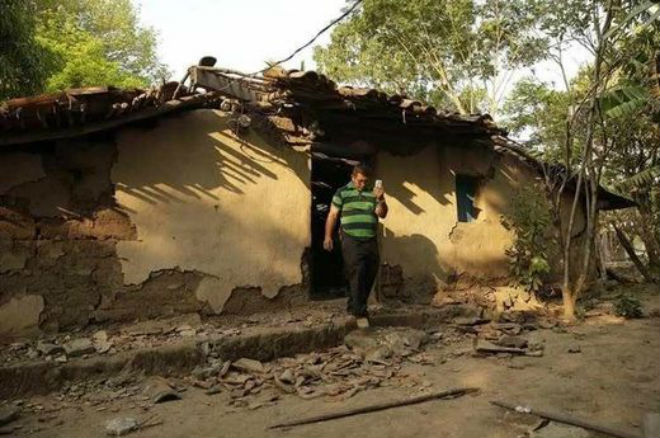 A swarm of earthquakes occurred on Sunday in the south of El Salvador. As a result of the tremors, about 200 houses were damaged. Landslides have descended. There were no reports of victims.

According to the US Geological Survey, since the Sunday morning in the region, at least nine earthquakes with a magnitude of 4.3 and higher have been recorded, including three strong earthquakes from 5.2 to 5.6 in magnitude.

Director of Civil Defense Jorge Melendez said at a press conference that 11 houses were destroyed, another 180 houses suffered significant damage. Authorities sent tents to the affected areas for those who lost their homes.

In the departments of Chirilagua, San Miguel and La Unión, classes were suspended in schools on Monday.

Melendez also noted that as a result of one of the powerful earthquakes came a landslide on the highway that leads to Playa El Cuquo, one of the most visited tourist beaches in the area.