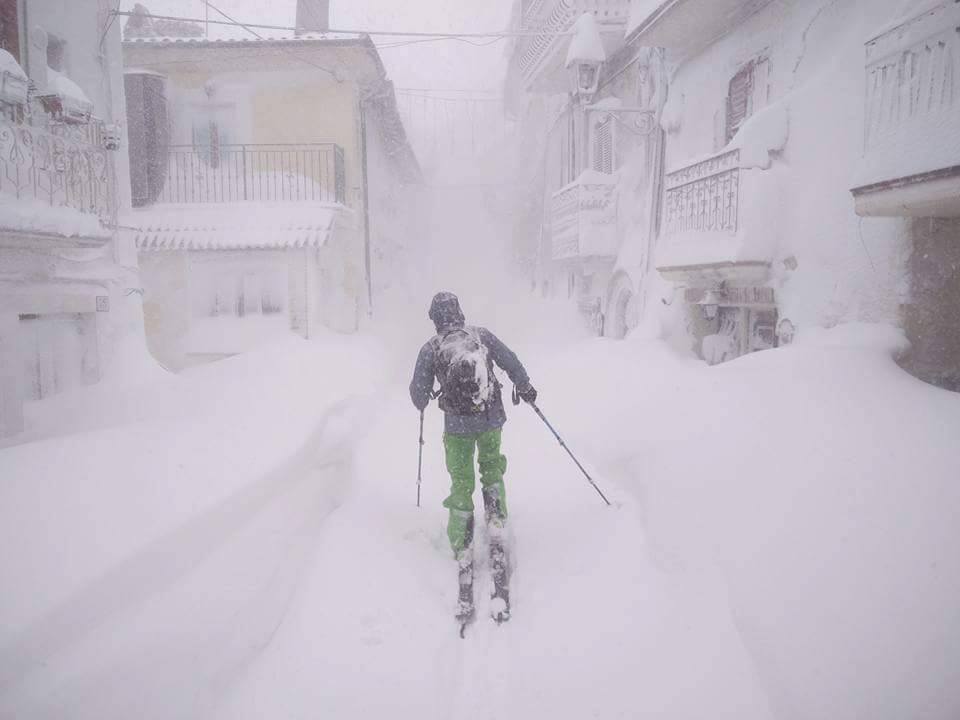 A series of powerful aftershocks shook Central Italy on January 18. Affected region of Lazio, Abruzzo and Marche. Complicating the situation is that hit the region heavy snowfall.

It is reported, at least one of the victims. The elderly man was under the debris of his barn. Also, three people were missing as a result of an avalanche. Closed schools, halted rail traffic.

In the time span of four hours and ten aftershocks greater than 4 points occurred near the town of Amatrice – the same one which was badly damaged in the earthquake last year. It is located 100 km North-East of Rome. The magnitude of the massive quake was 5.7. Recorded more than 200 aftershocks. Montereale is a town near the epicenter. The position of local residents more difficult weather conditions.

“A lot of snow. This is a problem. It is very cold. Home sleep is impossible – we are afraid of earthquakes, and on the street – in the car or tent – very cold and snowy”.

The old town was almost completely destroyed by an earthquake in 1703. He also suffered greatly as a result of the tremors 8 years ago.

“We have this problem since 2009. Only we recover again the earthquake. Unfortunately, we have to live with it, and should not give up.”

In Rome had to evacuate the passengers and workers of a number of office buildings. The subway was closed for several hours.