A series of explosions occurred on the Bogoslov volcano 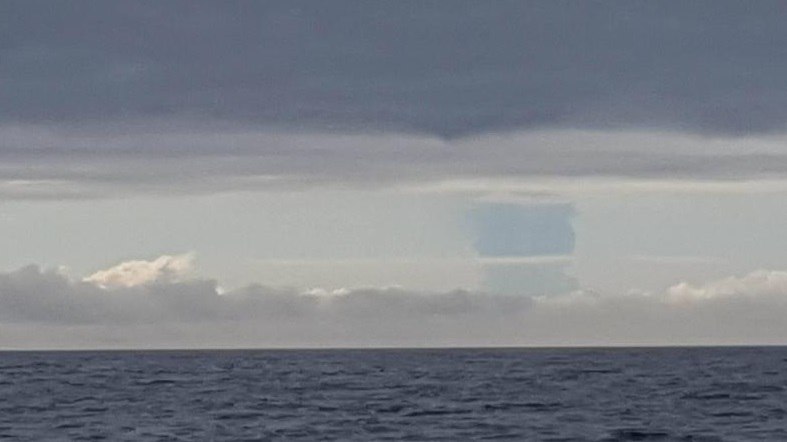 A series of violent explosions on Monday, June 12, occurred on the Bogoslov volcano.

The volcanic observatory of Alaska (ABO) recorded two powerful eruptions, each of which lasted 10-30 minutes. Pillars of ash rose to a height of 7.5 km, which settled for 30 minutes.

By now the volcano has calmed down, however, due to possible new eruptions, the aviation color code remains “red”.