A series of tornadoes hit Tatarstan 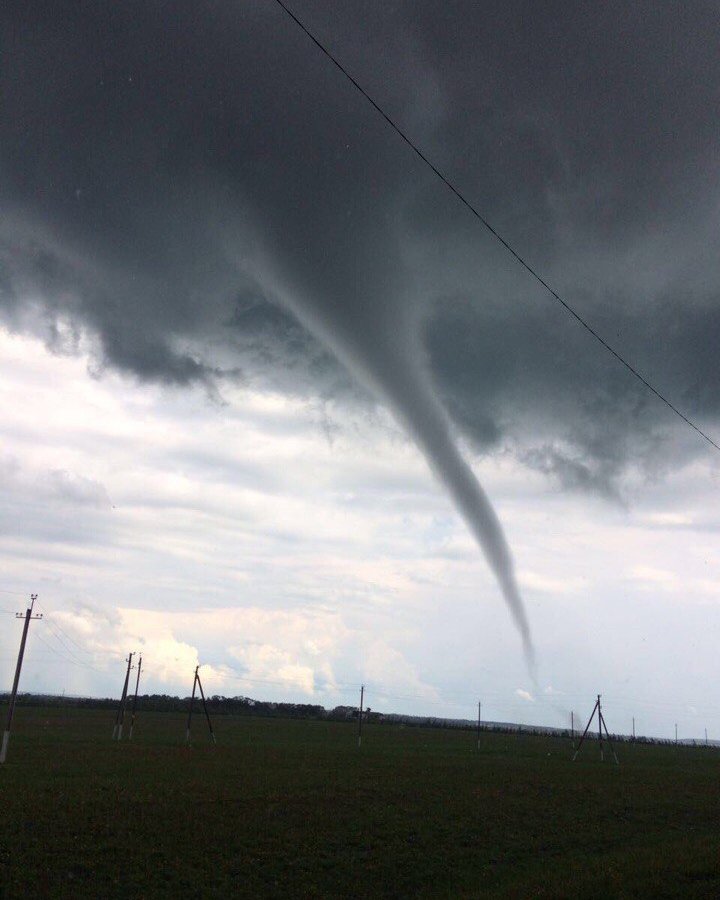 On the evening of June 1, a hurricane swept through Tatarstan and several powerful tornadoes appeared in different places. 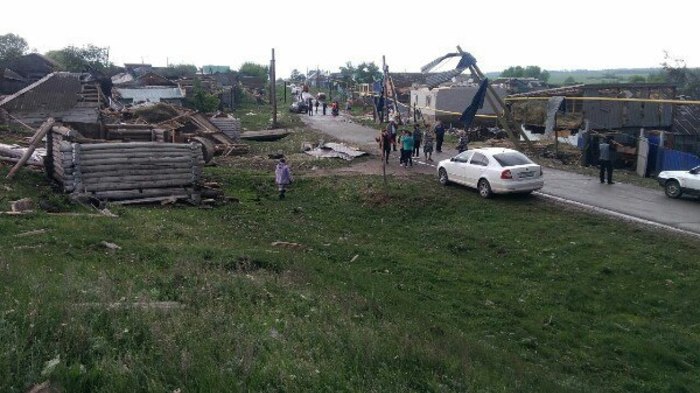 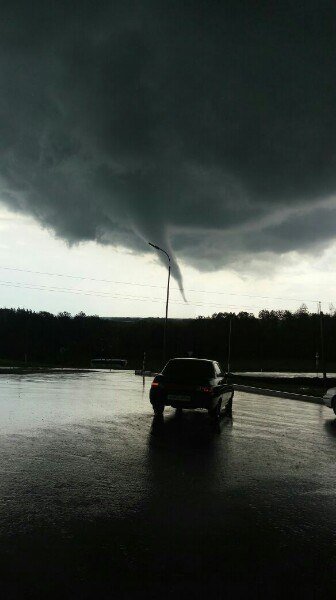 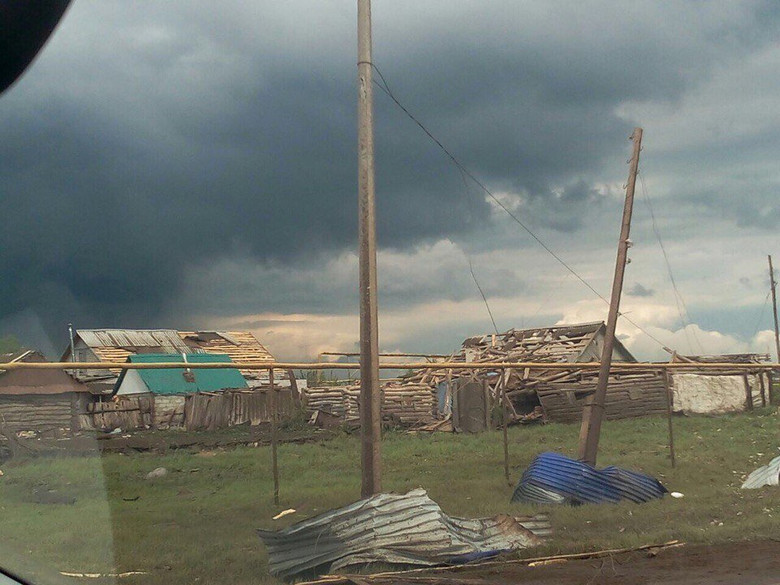 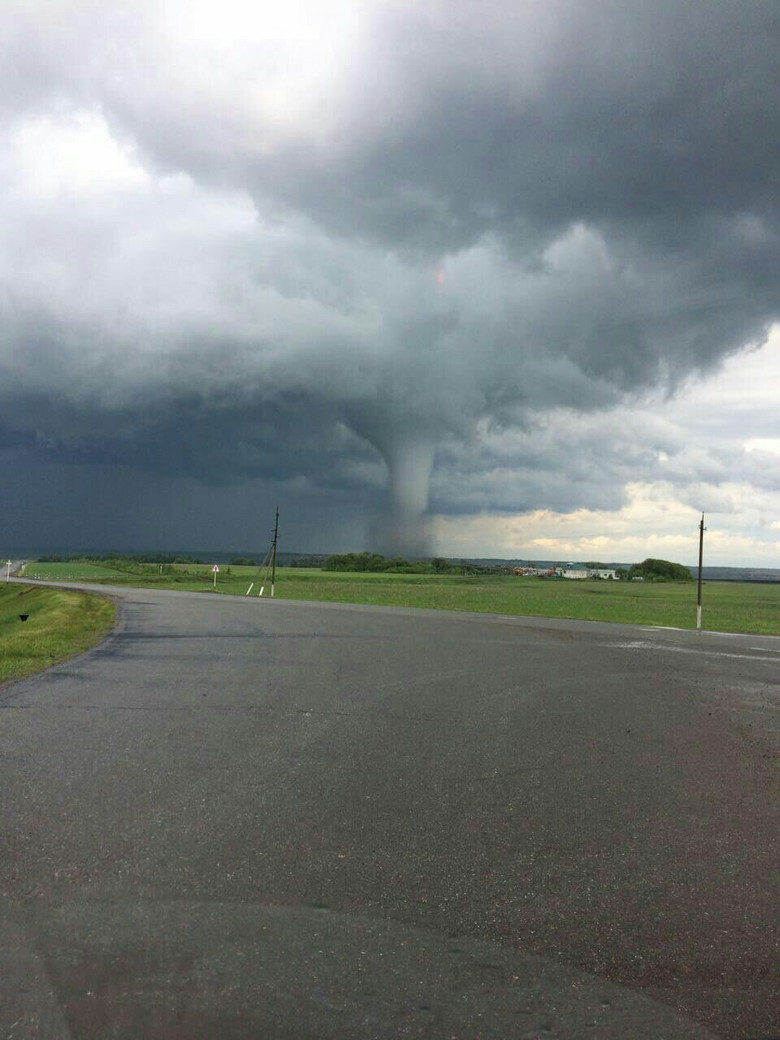 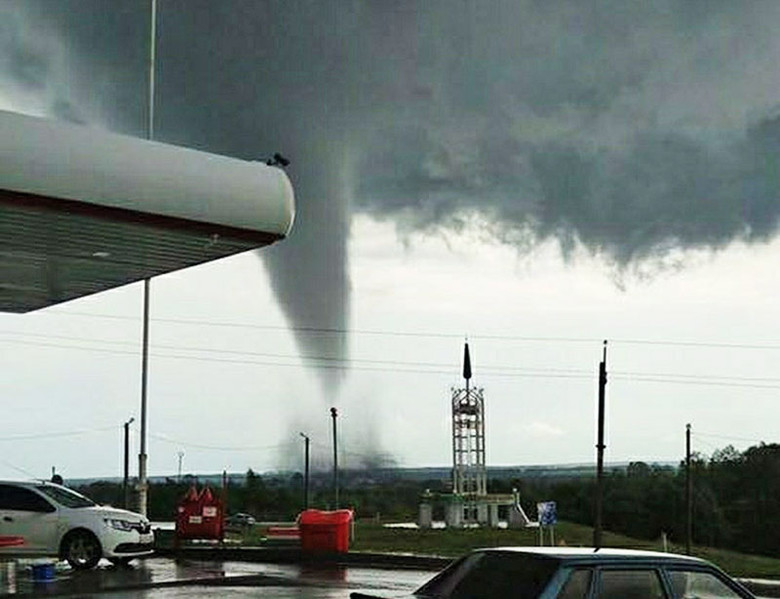 It is known that a strong wind, rain and hail took place in the south of the republic, in particular, Cheremshansky and Nurlat districts. According to the press service of the regional department of the Ministry of Emergency Situations, a gusty wind damaged eight houses, mosques and schools in the village of Verkhnaya Chegodayka in the Cheremshansky district, as well as private homes in the village of Nizhnyaya Chegodayka.

In Nurlat, a strong hurricane tore down the roof of one house. Data on the affected people are still unknown. The tornado was also seen in Bashkortostan and Samara region.