A severe thunderstorm led to the outbreak of asthma in Australia 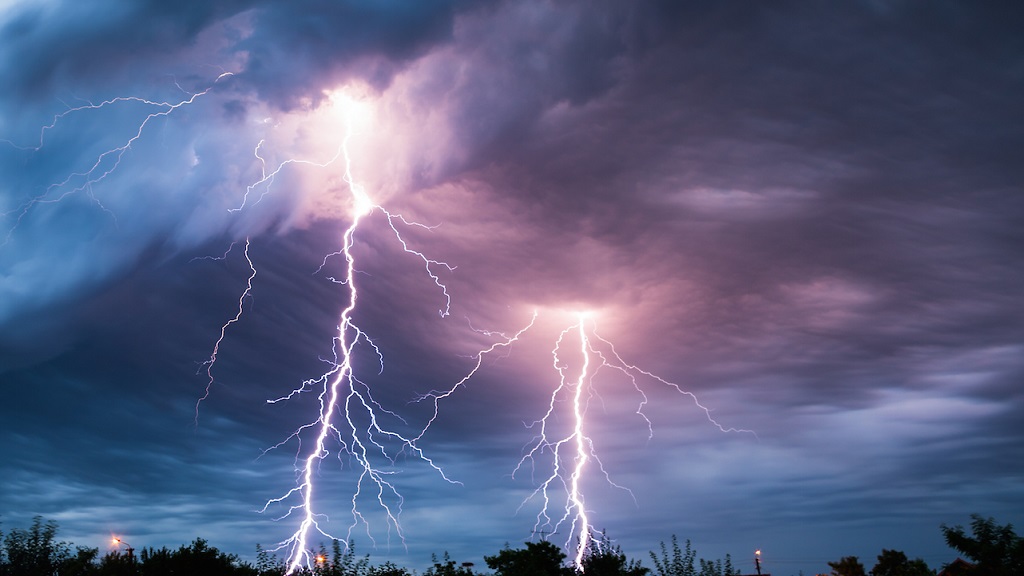 A strong storm in the Australian state of Victoria led to the hospitalization of several hundred people, and four died as a result of acute flares of asthma.

Thunderstorm asthma is called rare, which is actually a complicated allergic rhinitis, triggered by pollen Allergy. During a thunderstorm with high humidity and strong winds complicated the status of vulnerable groups, as weather conditions contribute to the breakdown of the pollen into tiny particles that when inhaled are not retained in the nasal cavity and get into the lungs, causing an asthma attack.

The worst thing is that the attacks occur even in patients who have never suffered from asthma. When in Melbourne was a huge thunderstorm, the local ambulance service for five hours turned almost 1870. More than 30 cases, physicians had to refer patients in the ICU, among them were two children. Four of the victims thunderstorm asthma, unfortunately, could not be saved.

Among them were two young men: 22-year-old student and 18-year-old student. In the first case, the ambulance arrived to the young man half an hour later because of the huge number of calls, and the second brigade was on the spot in 15 minutes, but he was already choking. The cause of the outbreak of thunderstorm asthma local authorities called pollen cocklebur, a plant that is often found along roads and on railway embankments.