A sinkhole appeared in the Sydney suburb 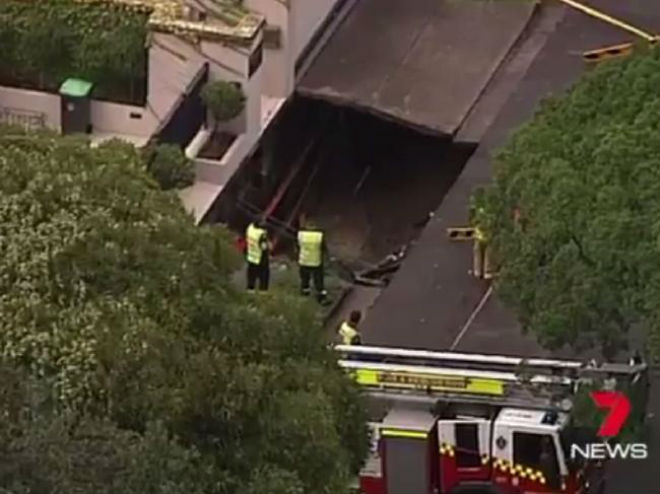 Giant crater opened up in an expensive suburb, which the Prime Minister Malcolm Turnbull calls home. Police ordered the evacuation of people from four nearby homes. 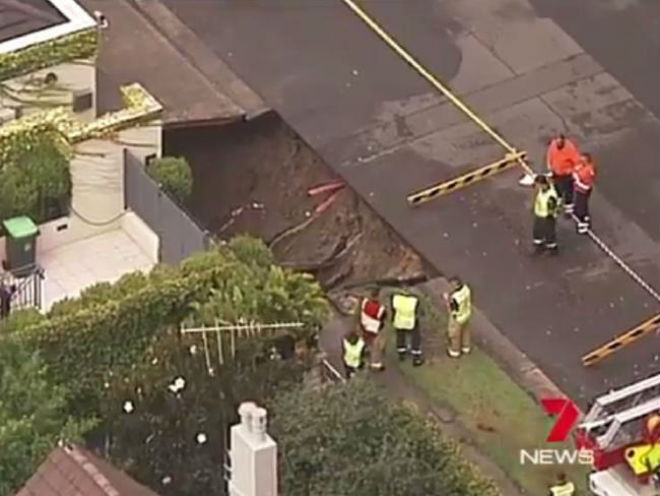 The funnel was formed the day after the deadly storm that caused chaos throughout Sydney and New South Wales. One person died as a result of a lightning strike.