A strong storm hit the Kaliningrad region of Russia 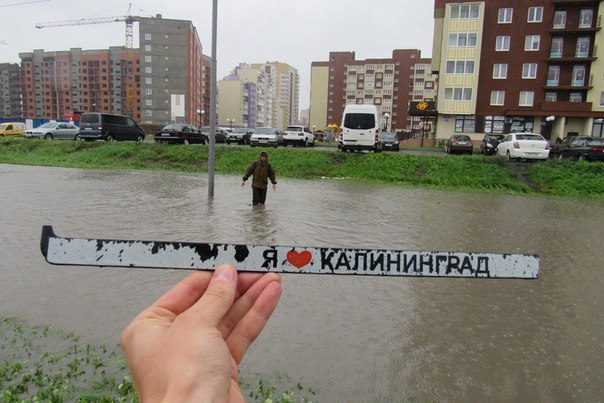 As a result of a strong wind, 34 trees were felled. Several cars are damaged. In addition, due to heavy rain in Kaliningrad, streets were flooded.

The specialists of the MKU “Urban Road Construction and Repair”, MP “Gidrotekhnik” were sent to the flooded areas to organize works on the cleaning of storm sewers, wells and the normalization of the hydrological regime.

According to the dispatcher service “Yantarenergo” at 18:00, 20 transformer substations in the Zelenograd city district remained de-energized. Four teams of specialists from the network company were involved in the emergency work. The cause of technological violations in the networks of the coastal region of the region were fallen trees and branches on wires.

During the passage of the atmospheric front, all in the networks of “Yantarenergo” there were 4 emergency shutdowns in three districts: Kaliningrad, Svetlovsk and Zelenograd urban districts. In total, 58 transformer substations were de-energized. Mass outages of electricity were not allowed. Brigades of power engineers arrived to the places of outages. Emergency recovery operations were complicated by gusty wind and heavy precipitation. The average recovery time for energy supply to consumers was 3.5 hours.