A strong storm hit the South-East of Australia 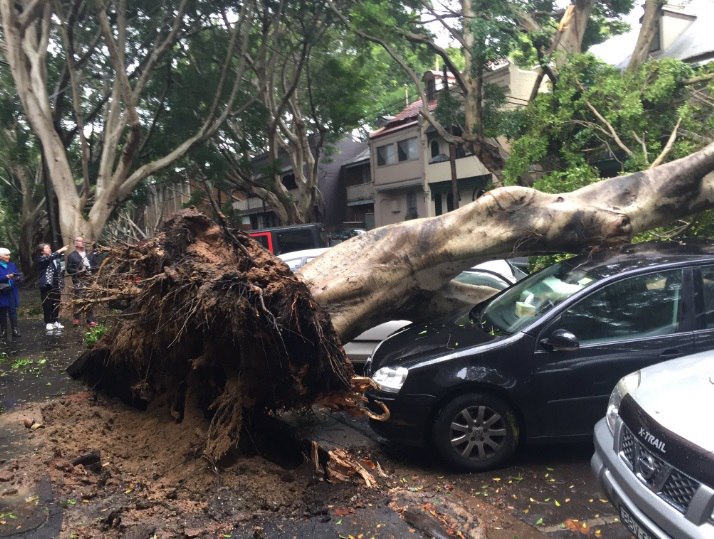 According to the Bureau of meteorology, for the first time in 30 years, declared a storm warning for the entire coast of the state of New South Wales. Rainfall in some areas is up to 200 mm.

In the state of New South Wales last night and during the day more than 2,600 people sought help. Warning about the evacuation announced for the inhabitants of the towns on the rivers tweed, Richmond, Wilsons, Brunswick. In Brisbane, located in southern Queensland, several streets were flooded and damaged numerous cars. Without light in the South-East of Australia are now left with thousands of houses, blocked roads, closed beaches.