A swarm of earthquakes hit Yellowstone 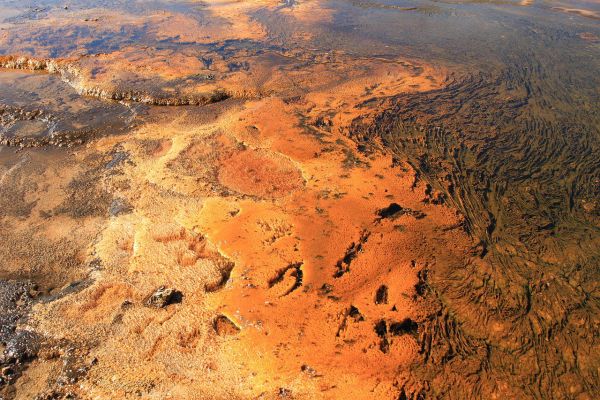 According to the US Geological Survey, 91 earthquakes occurred at once in the Yellowstone Park area per day. The highest magnitude of tremors did not exceed 3 points.

This area is considered one of the most seismically active in the United States. But despite such an impressive swarm of earthquakes, scientists say that it is far from the strongest and most prolonged. For example, in 2017, a swarm of 2,400 earthquakes lasted almost three months and the maximum magnitude was then 4.4 points.

Remarkably, natural tremors occurred in the park at the same time as “artificial” ones, which were caused by special vibroseis trucks, as part of a project to study the dormant Yellowstone supervolcano. Therefore, despite the relative “modesty” of the new swarm of earthquakes, scientists say that these tremors in Yellowstone were documented like no others before in this national park.