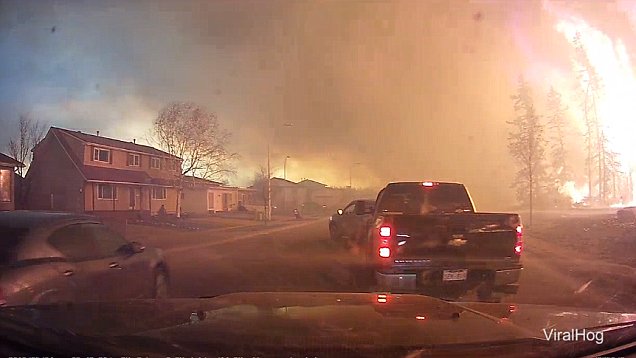 On Tuesday, November 6, a giant dust storm broke out in the Australian state of New South Wales. Video footage of the frightening phenomenon, which captured a resident of the local town of White Cliffs, reminiscent of scenes from an apocalyptic film.

A huge wall of brick-colored dust floated on the ground, enveloping everything in its path.

According to the author of the video, it was the largest dust storm in his memory. After it subsided, the whole area was covered with dust – both inside the houses and outside. When the element only gained momentum, the wind with a speed of more than 100 km / h caused damage to many private sector buildings. But, according to Clifs, the damage could have been even more serious, given the strength and magnitude of the storm.

The atmospheric phenomenon, called the dust storm, is a transfer of a large number of particles of sand and soil, picked up by the wind from a dry land surface, and can reach a height of several meters.