A thunderbolt struck people in Bangladesh 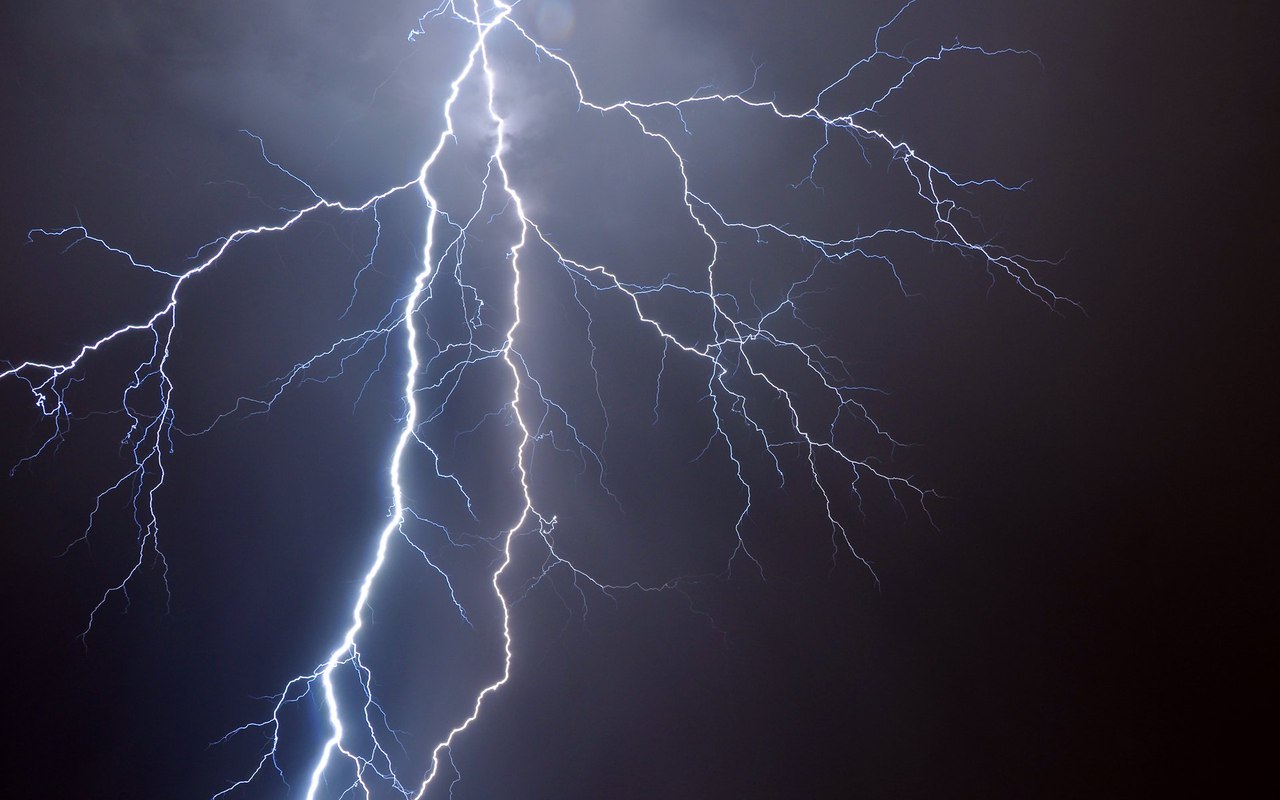 8 people were killed as a result of a lightning strike during a storm in eastern Bangladesh, another two were seriously injured and burned. This was reported by the local police.

From bad weather suffered the districts of Narayanganj and Mimensingh. The police explained that all those injured at the time of the lightning strike were in the open air.
It is noted that meteorologists warned the population about the intensification of thunderstorms in connection with the coming of the monsoon season.