A tornado has damaged the Assembly complex NASA 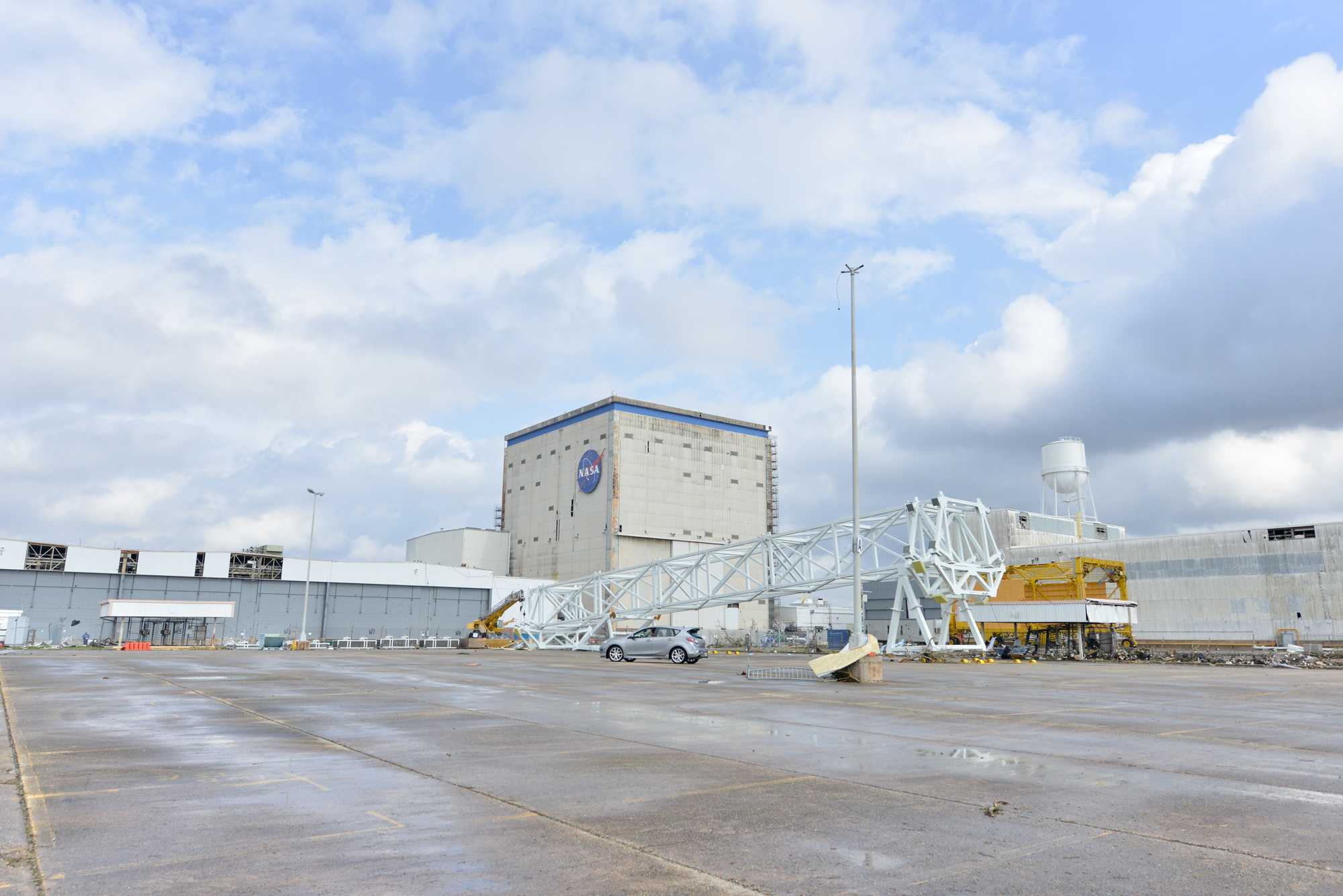 A series of tornadoes struck the southern us state of Louisiana yesterday. As a result of the disaster suffered dozens of people were left without electricity for about 10 thousand houses. A tornado touched three cities: Killian, Donaldsonville and New Orleans. Now the authorities clarify the extent of the destruction.

In New Orleans, a tornado, among other things, has damaged a number of buildings (rooms 103, 350, and others) complex MAF, on the basis of which NASA is assembling some spacecraft, such as a super-heavy carrier rocket Space Launch System (SLS). It is noted that in the workplace damaged the MAF in the roof.

Equipment for the SLS, the transport ship “Orion” and the ship Pegasus was not injured. It is known that shortly after the start tornado (at 20:25 Moscow time) all 3.5 thousand employees of the complex, with the exception of medical and rescue workers were evacuated. MAF five workers suffered minor injuries.

Currently works on restoration of the complex and the damage assessment continues. The disaster also damaged adjacent to the road and about 200 parked her car. It is reported that on Wednesday, February 8, MAF will remain closed. The timing of the launch of production is not specified.

SLS — developing super-heavy carrier rocket to launch beyond earth orbit cargo. In the amplified version of the device will be able to output in the reference orbit up to 130 tons of cargo, in contrast to the 180 tons of the “Ares-5”. It is planned that in the framework of manned missions, the SLS will print in the space ship “Orion”.