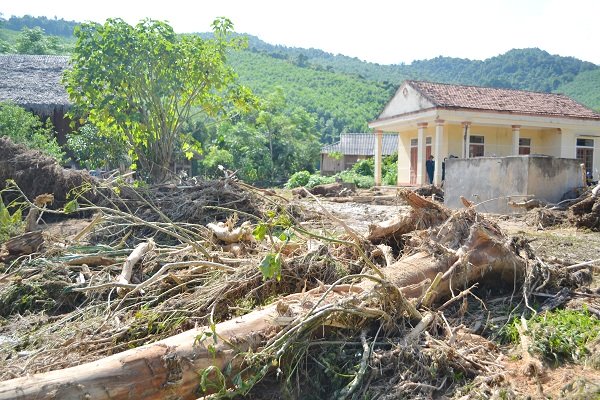 Due to bad weather conditions destroyed almost 100 houses, more than 1700 buildings damaged. At least five people were killed and about 30 people were injured varying degrees of severity and 10 were missing as a result of tropical storm, Paradise in Vietnam. It is noted that among the missing two workers who were carried away by water after the dam. 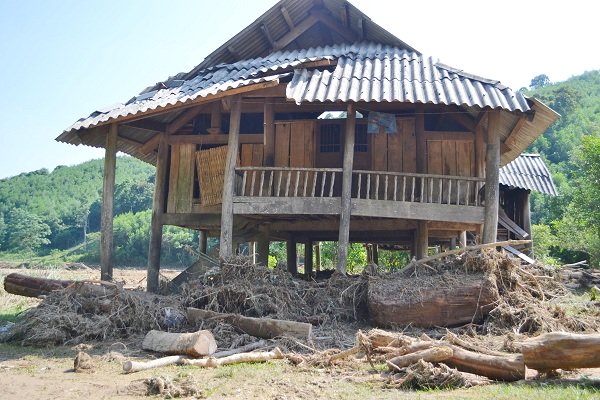 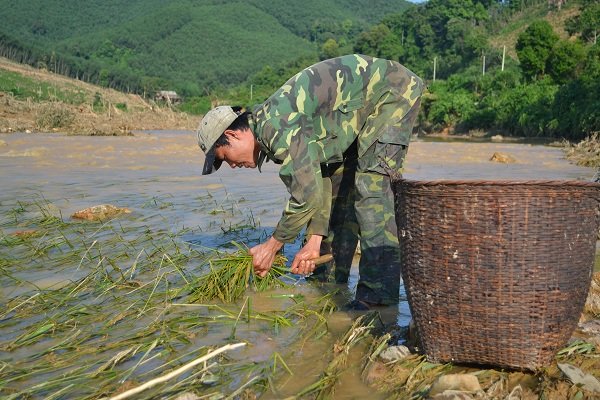 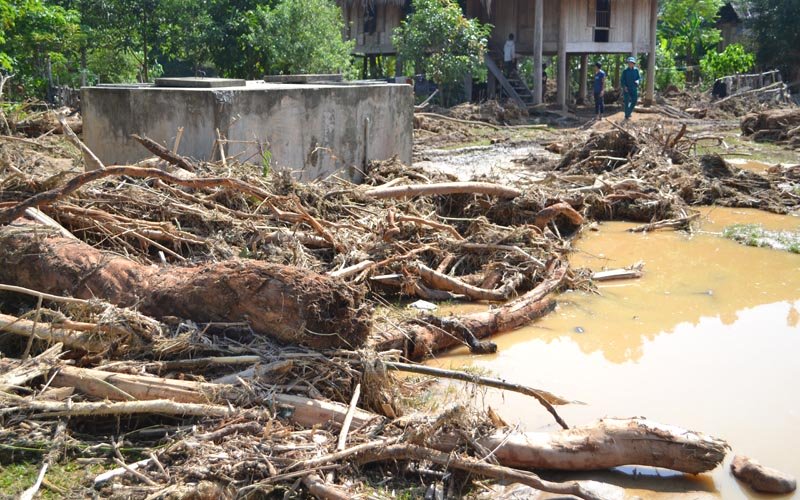 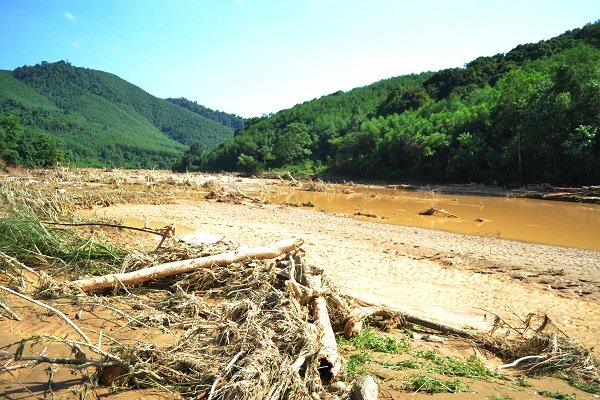