A volcano in Peru throws out a dangerous column of ash 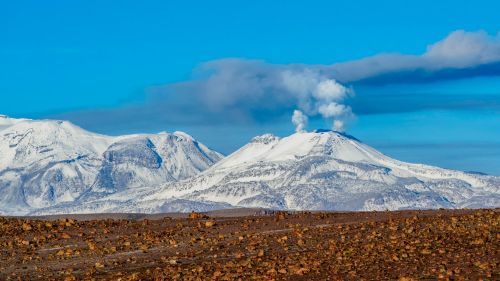 Peruvian authorities have warned of the threat to health and the environment from the powerful ash release from the Sabancaya volcano. This was reported by RIA Novosti with reference to the Geophysical Institute of the republic.

“Images from satellite and scientific cameras installed around the volcano show that ash ejected by the Sabancaya volcano is scattered in the western and southwestern sectors of the volcano, in the Ljuta region and its surroundings, over residential areas and pastures,” experts said.

It is noted that the emission radius is 20 km. Residents of nearby areas were advised to use goggles and masks for breathing protection.

Volcano Sabancaya is located in the central part of the Andes, its height is 5,967 m. It awakened in 1986 and has been constantly active since then.