A wave of earthquakes has swept across Europe 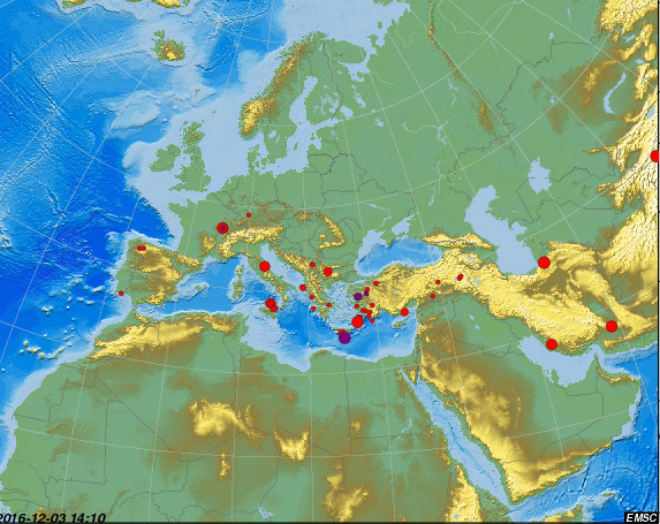 The earthquake was recorded in the French Alps (magnitude 4.2) in Sicily and Central Italy (both magnitude 3.8), as well as in other parts of Europe.

Spain were registered tremors of magnitude 2.3 and a 2.0 in the North, in Galicia. In Poland there was a new samozasiti (magnitude 2.2) was in an area that has suffered from the elements underground in the last days, when the magnitude 4.4 earthquake caused the collapse of the mine and the deaths of eight people. An earthquake with magnitude of 2.7 was recorded in Serbia and a magnitude of 3.3 V Bulgaria.

The southern Balkans are one of the most seismically active areas of Europe together with Greece and Italy. Even in Spain earthquakes occur frequently, but here the danger is less, because the frequency of earthquakes below. Finally, Poland is a country of low seismicity, but sometimes happen the earthquake is medium scale, which can also cause damage.