A week of heat in Japan killed two people, over 2.8 thousand were injured 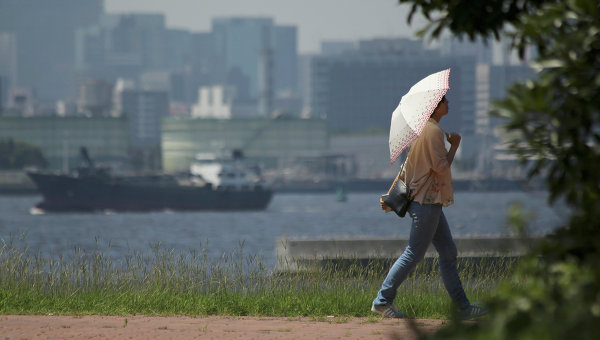 According to him, in the period from 22 to 28 August throughout Japan to the hospital by ambulance were hospitalized 2821 people with the threat of heat stroke. Two died before the doctors were able to provide them with medical care.

A week earlier the help of a heat stroke it took 5440 the people of Japan.

As noted by Kyodo, over the last three weeks in a serious condition from overheating in hospitals, there were 55 people, short-term hospitalization was required for 962 casualties. More than half of them aged over 65 years.

The number of overheated people in Japan from the heat decreased significantly because of the action of the typhoons, which brought rain and caused the temperature increase.

The most affected people in Osaka.