Abnormal cooling in the countries of western and eastern Europe 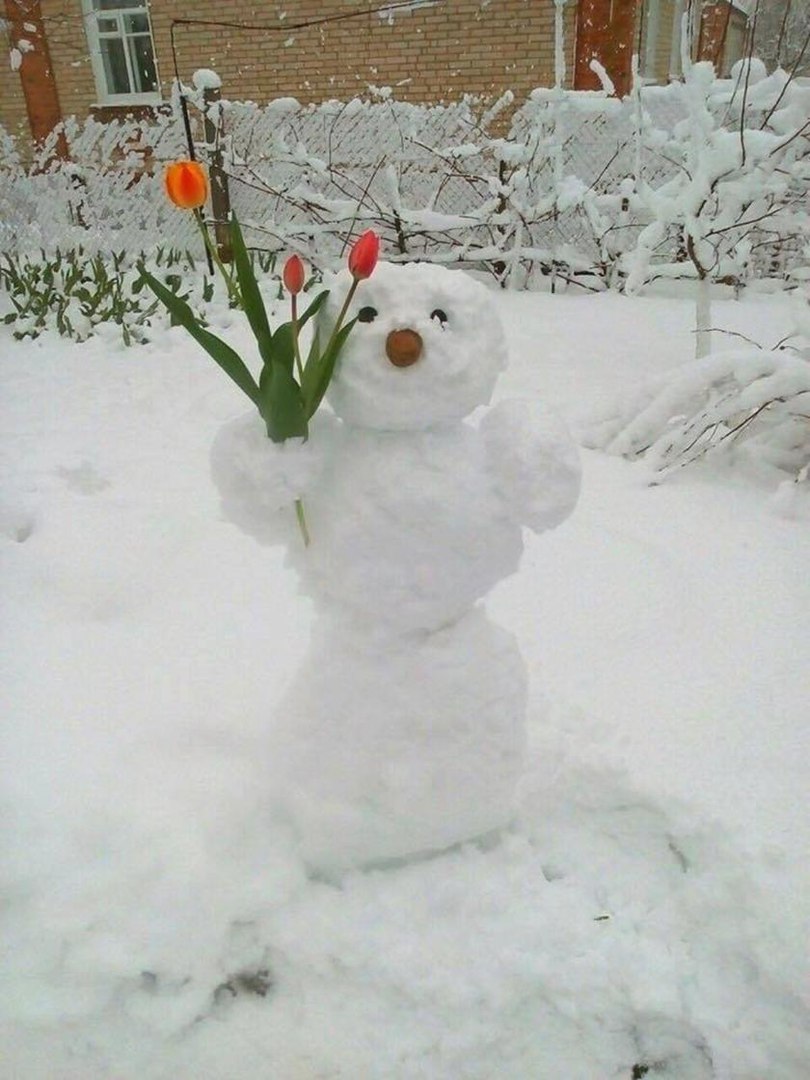 Countries in western and eastern Europe, as well as Ukraine and Russia, unexpectedly in the middle of the spring were in the grip of winter weather.

Many regions pinned uncharacteristic for the middle of April, the cold, in some places the night frosts hit. In many areas of Germany, Poland, the Czech Republic, Slovakia, Romania, Hungary, Austria and Switzerland were snowfalls.

As previously reported, in a number of cities in eastern Ukraine, because of a significant cooling, classroom activities were canceled. As a result of difficult weather conditions, hundreds of settlements were left without light. Work to restore electricity continues.

According to forecasts of meteorologists, due to early flowering and frosts, a third of the fruit crop may die. In the region of Cransho, France today from the night frost killed 100% of the vineyards.