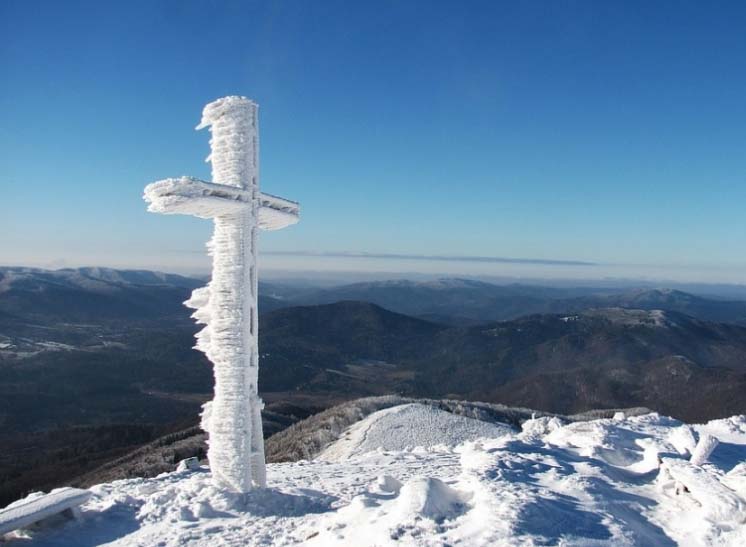 The total number of deaths from hypothermia in Poland reached 85 people, said a government security center.

Only yesterday due to hypothermia died two people, in dolnośląskie and łódzkie voivodeships. Since early November, is already 85 people, — said official representative of the center Anna Adamcewicz.

The cold snap came to Poland in the first half of January, especially low temperature was observed in the małopolskie Voivodeship, where at night the thermometer dropped to minus 37 degrees Celsius. Temperature record of minus 41 degrees was set in 1940.

According to meteorologists, on Tuesday, the temperature in the East of Poland may drop to minus six degrees, in the Carpathians — up to minus ten. Night the minimum temperature will reach minus 12 degrees in the East, minus 14 in the mountains and down to minus seven in the coastal areas.