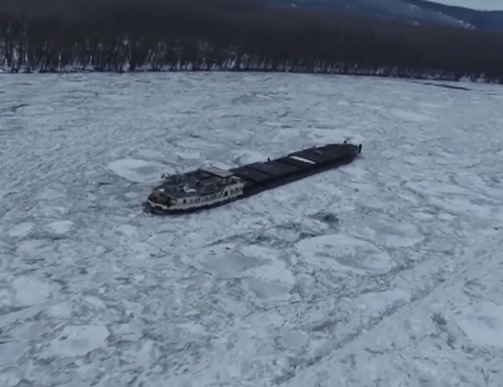 South-East Europe covered the abnormal frosts. In some countries, the temperature in the last few days dropped to minus 20 degrees. 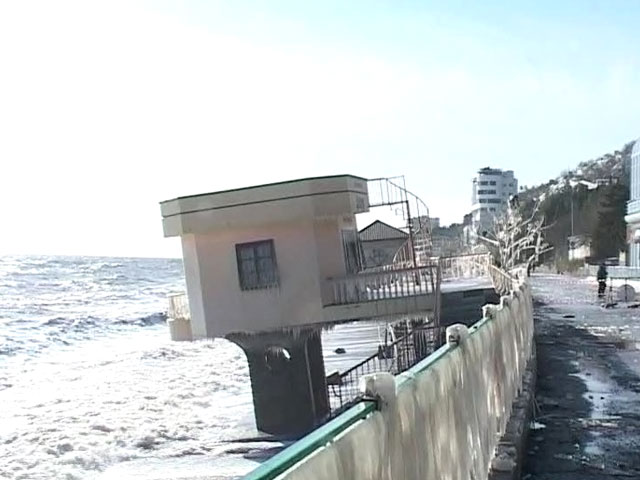 In Croatia, strong winds and snow blocked roads from Zagreb. The wind speed in mountainous areas up to 30 metres per second. A snow storm moved and Bucharest.

And in Paris — cold, which the French capital has not seen for five years. There are frozen fountains. In the 18th district city hall urgently opens another unfinished shelter for migrants — it was originally designed for families with children and single women, but in a cold will be to let all.