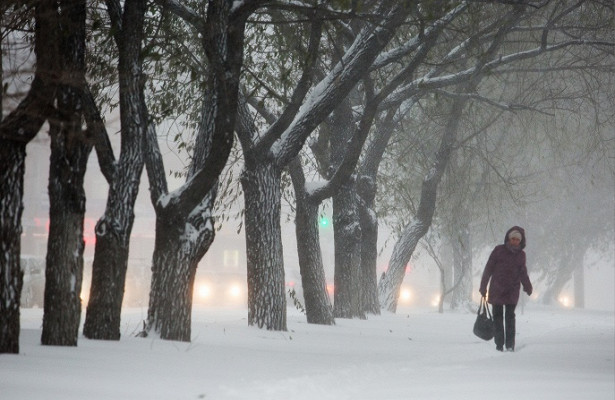 Anomalously cold weather was established in Komsomolsk-on-Amur. Almost every night, the temperature there drops to minus 40 degrees, in the afternoon the columns of thermometers show about minus 30.

Due to cold weather, CHPs are forced to work at maximum capacity to maintain heat in homes and social facilities. On intercity routes, heating points are deployed, and in Komsomolsk-on-Amur itself there are points for distributing hot food.

Meanwhile, forecasters say that abnormal colds will last at least until the end of the week – a slight warming is possible only on Sunday.