Abnormal frosts in Siberia and Yakutia 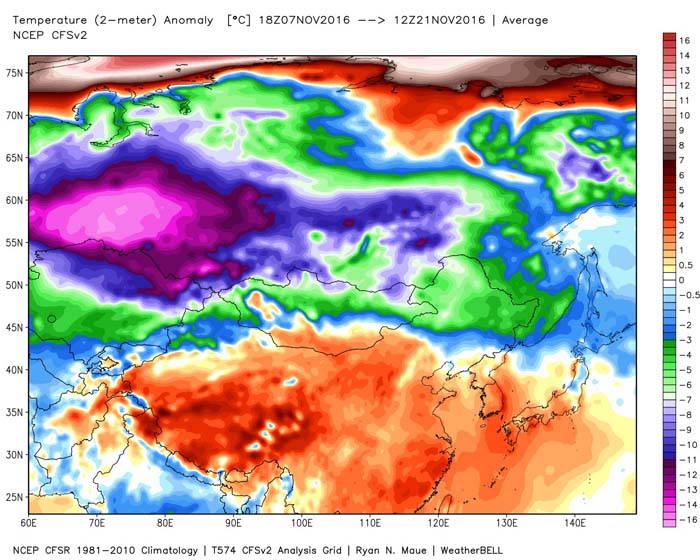 Powerful anticyclone stretches from the Volga to Baikal. Under pressure from Atlantic cyclones, actively attacking the anticyclone on its Northern periphery, he increasingly sags to the South and farther to the South of Russia is subject to very strong frost.

They are in their severity and duration can successfully compete with the fierce Siberian January frosts, when the Siberian anticyclone reaches its maximum development. At this time the powerful anticyclone has formed over Siberia much earlier climatic periods, although it will not be as steady, but while his power is quite enough for the January cold.