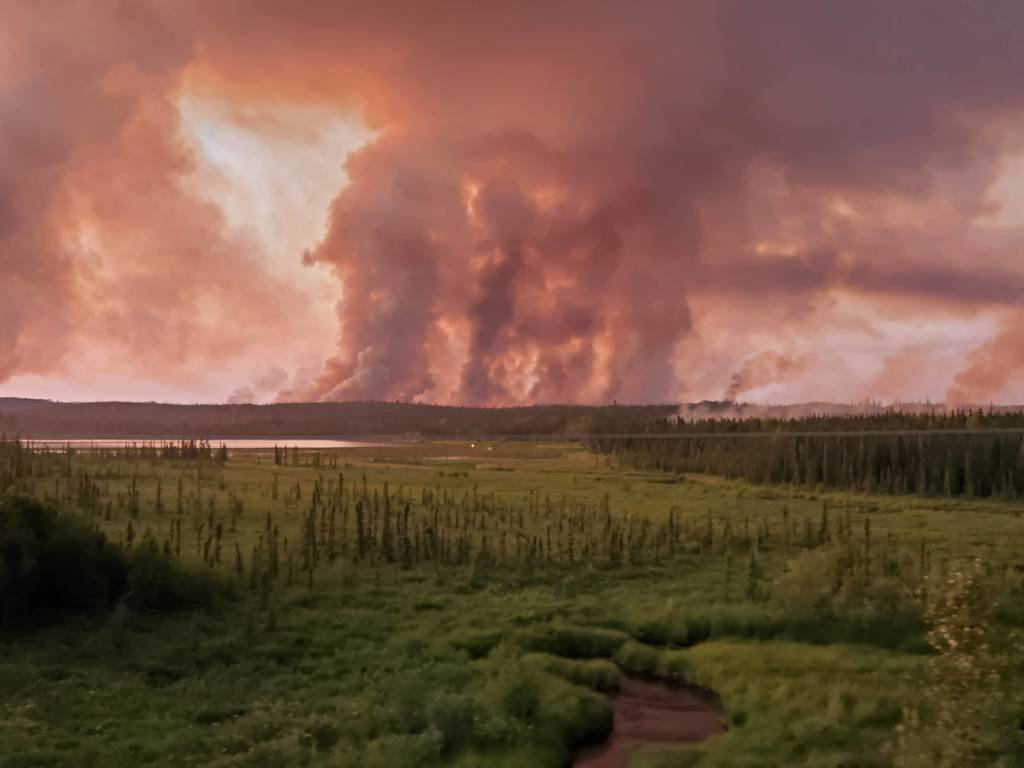 Record heat has been incinerating Alaska over the past few days, and even worse heat is expected a week ahead. In the center of Juneau, the capital of Alaska, the temperature broke a record that had not been exceeded for 110 years.

The heat also intensified a forest fire near Anchorage, and the smoke from the fire covered the city, causing people to have breathing problems.

“People with respiratory problems may have difficulty breathing in the street,” the National Meteorological Service warned.