Abnormal heat in Canada leads to death of people 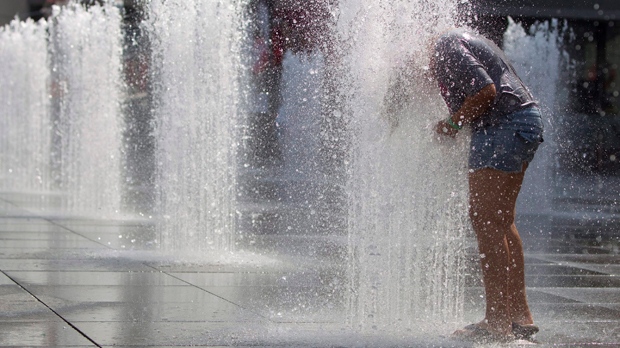 19 people died because of the heat in Canada. Most of them were in Montreal. In some areas, the abnormal heat reached 40 degrees. Thousands of calls are received to emergency medical services.

The authorities are trying to help citizens: they have established cooling stations, they distribute drinking water for free. According to forecasts of weather forecasters, this weather will last until Friday. A similar heat in Canada’s Montreal was in the summer of 2010. Then the heat took 106 people.