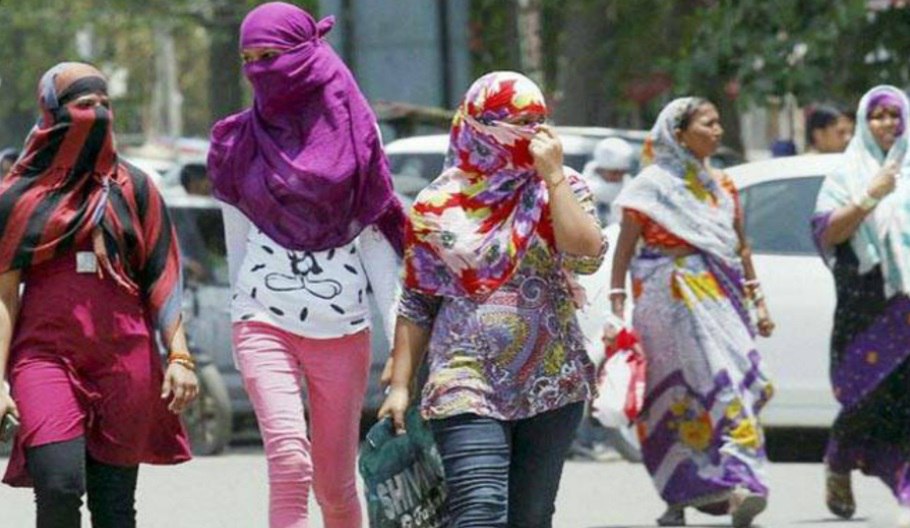 At least ten people died in the Indian state of Uttar Pradesh due to extreme heat. All deaths occurred within the last 24 hours.

According to them, four people died in the area called Bundelkhand, six more children died in the Oud (Awadh) area. The cause of death was a heat stroke. The number of victims with this diagnosis is increasing throughout the state. They have a high fever, vomiting, diarrhea.

Cases of food poisoning have also been recorded. In the village of Kharvatand, at least 175 residents were diagnosed with this diagnosis. A group of government doctors arrived in the village.

The average temperature in the state fluctuates around 42-47 degrees Celsius. The highest rates were recorded in the Bundelkhand area.

The temperature record was recorded in India on Sunday, June 4. On that day, in two provinces of Uttar Pradesh – Banda and Allahabad – the air warmed to 48 degrees.