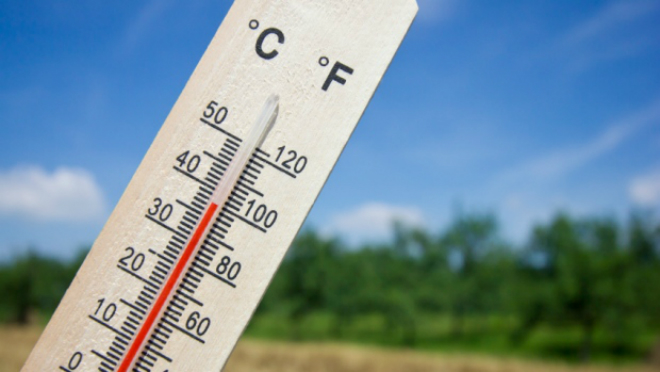 Abnormal heat seized the Pakistani province of Sindh, as expected, the heat will spread to other parts of the country. In this regard, the Pakistan Meteorological Department issued alerts to all departments on the need to take proactive measures to avoid any adverse situations.

Typically, temperatures in mid-April in most parts of the country, with the exception of Sind, rarely cross +40 ° C. It is expected that next week, probably, will be the strongest heat of the year across the country. The temperature in the central part of Pakistan will touch +45 … + 46 ° С, in Sind, the air will warm up to +48 … + 49 ° С.

The last time the temperature crossed +40 ° C in the capital of Pakistan in April was in 2006. In general, air heating at this level is observed at the end of April or in May, but not in mid-April.