Abnormal monsoon rains claimed the lives of 1,600 people in India 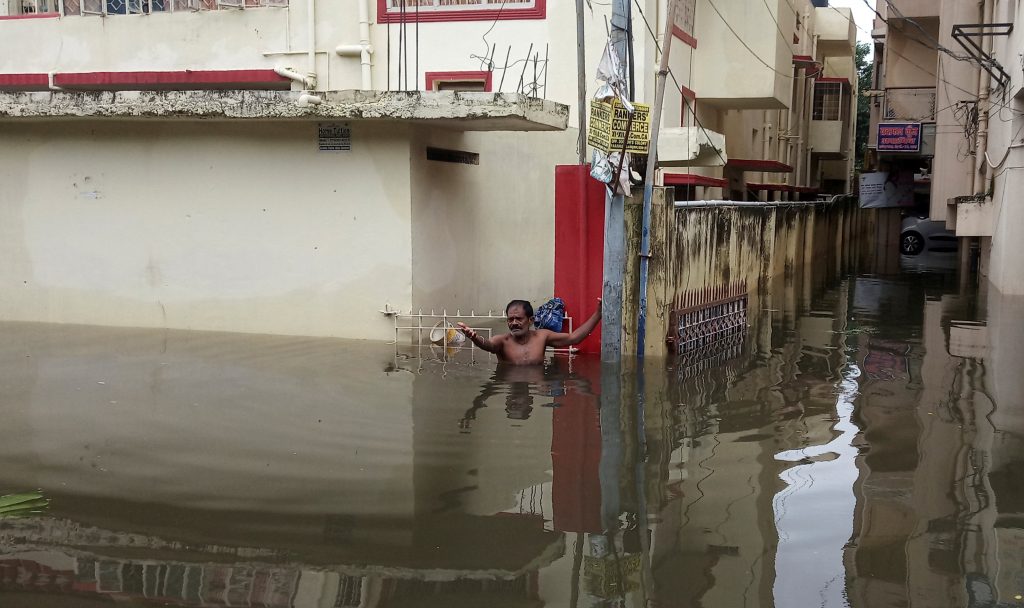 The strongest monsoon rains over the past 25 years have rained down on India and have already claimed the lives of more than 1,600 people since June.

The monsoon, which usually lasts from June to September, has already brought 10 percent more rainfall than the average for 50 years, and it is expected that it will stop only after the beginning of October, more than a month later than usual.

The prolonged rains caused chaos, with the northern states of Uttar Pradesh and Bihar being hit harder in recent times due to heavy rainfall, killing 144 people.

In Patna, the capital of Bihar on the riverbank, where about 2 million people live, residents said that they made their way to the waist in water to buy essential items such as food and milk.

65-year-old ranger Kumar, a resident of the Ashiyansky district of Patna, told Reuters over the phone that the entire area was under water.

“The government does not make any salvation, and the situation here is very serious,” he said.

In the neighboring state of Uttar Pradesh, the most densely populated in India, torrential rains brought down more than 800 houses and flooded plots of agricultural land. This is really bad news for farmers.