Abnormal rains have fallen on Israel 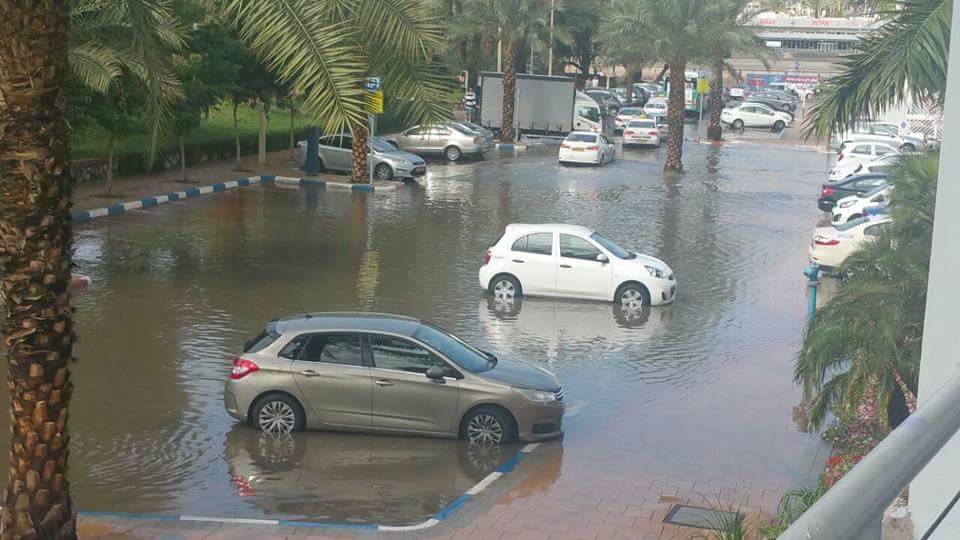 Heavy rains hit the South of Israel. Hardest hit arid Eilat, where in less than a day got 35 mm of rain! The city was flooded the street, not working the local airport.

Heavy rains hit Israel. Especially difficult situation is in the southern half of the country, South of the Dead sea.

Hardest hit Eilat. The rain began towards evening on Thursday night the rain intensified. According to 9 a.m. during this period, the city received 35 mm of rain! For Eilat, which is located in the driest region of Israel, this is a huge number! 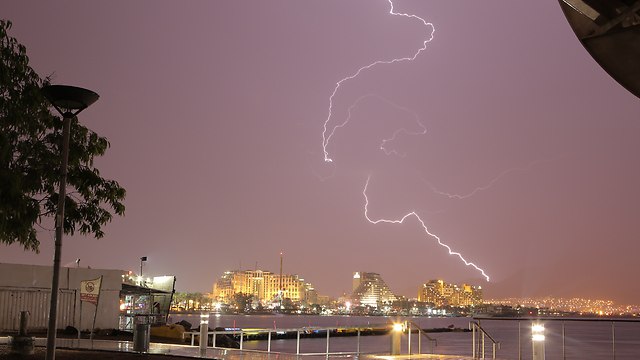 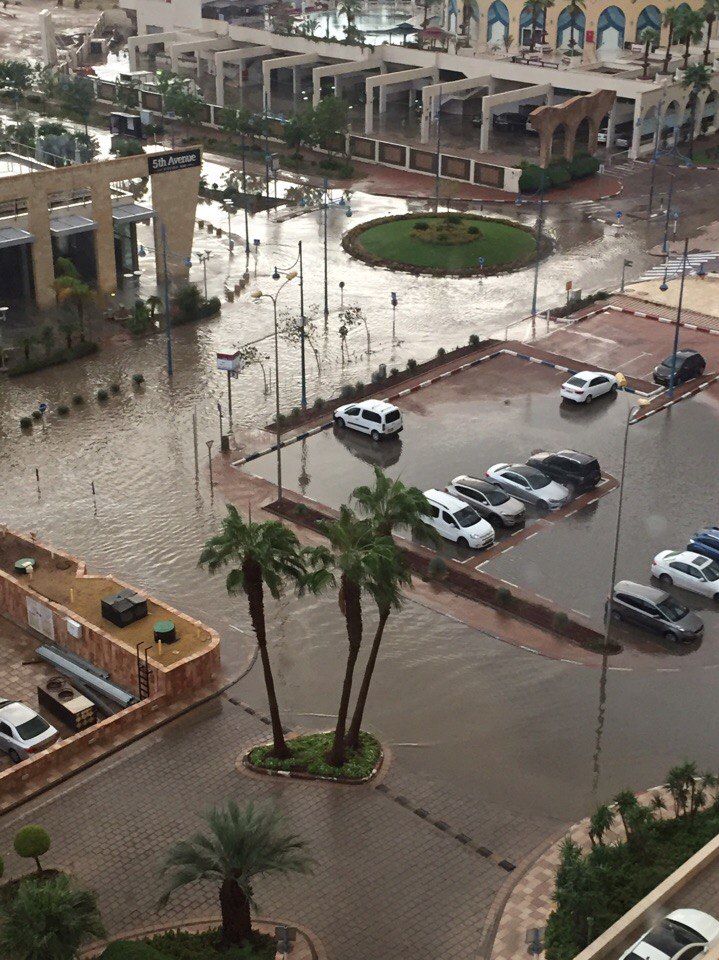 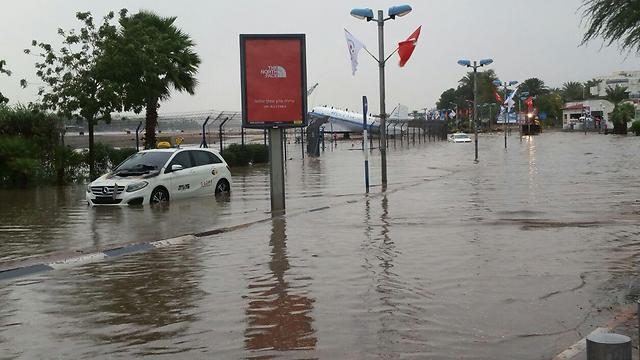 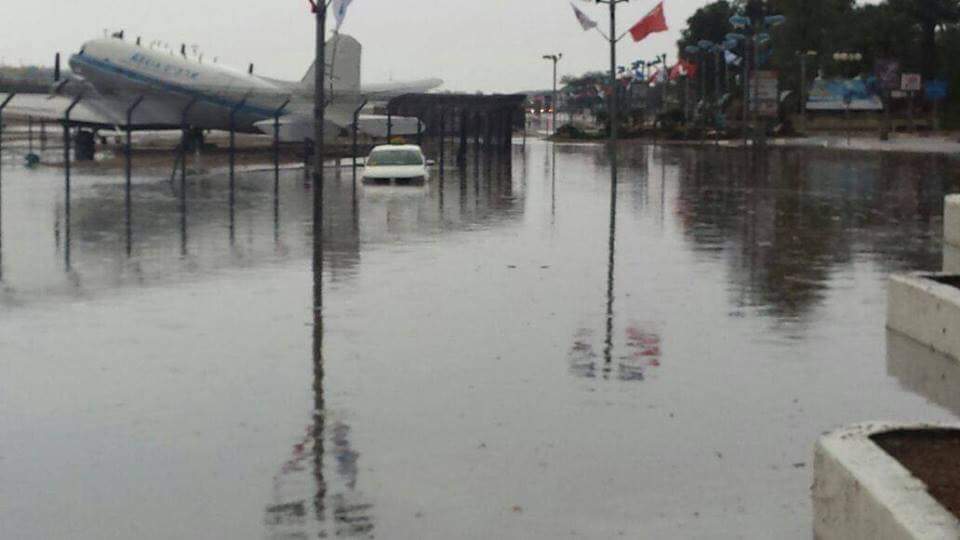 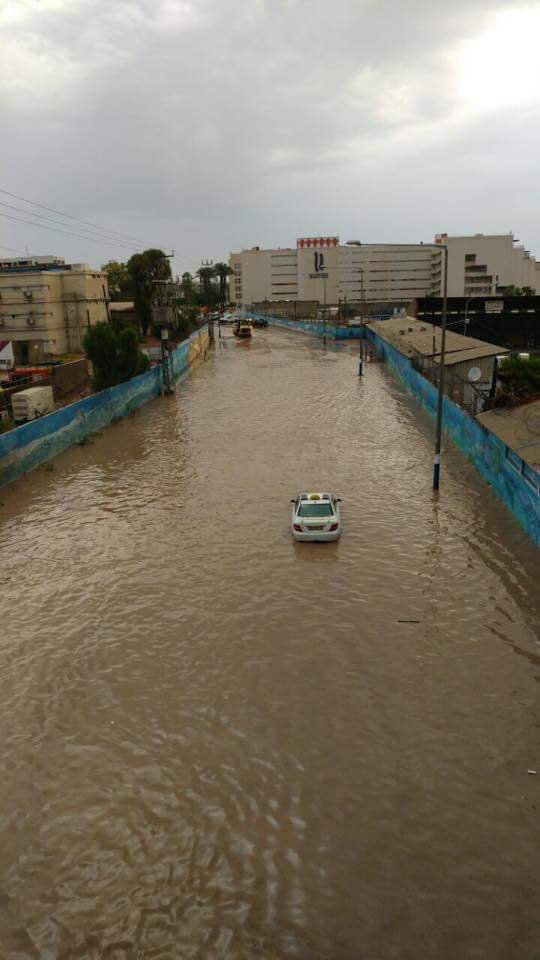 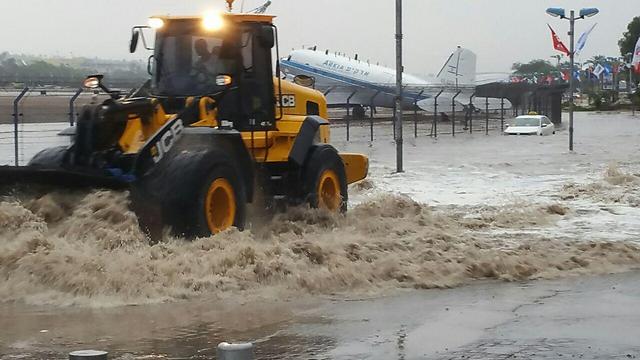 Average monthly precipitation in October is 4 mm, and for the whole year according to the climate norm here falls not more than 30 mm. Thus, in less than a day the city was struck by more than the normal annual moisture!

The city is not ready for such a strong rain, in the end, many streets were flooded, traffic in the city was very difficult. Closed to the public square, Meridian and Ha-Tarot. Bad weather has affected the work of Eilat airport.