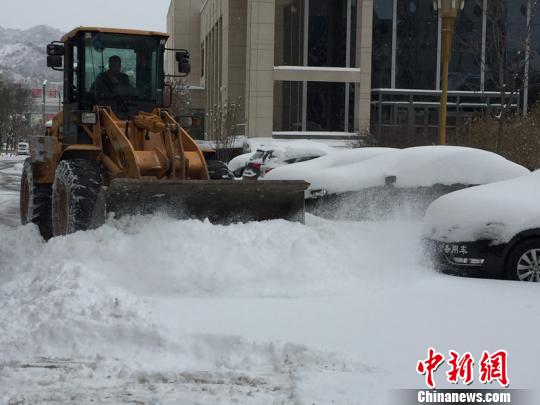 Anomalous snowfall took place in the city of Chengde of Hebei province in North China. The height of snow cover reached 23 cm, the highest for November since 1972.

November 20 in the city and also in some Central and southern counties and towns have seen a real Blizzard — a very rare natural phenomenon in this region. Due to bad weather was disrupted traffic. Local authorities on the day they suspended classes in schools. 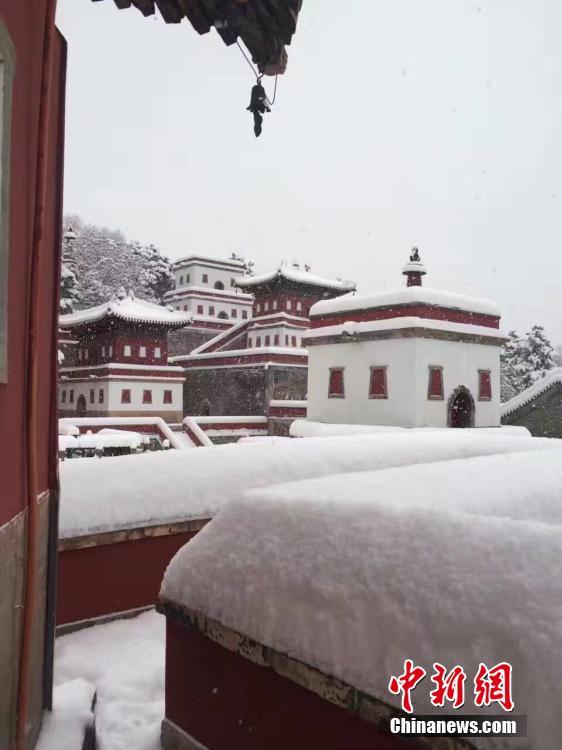 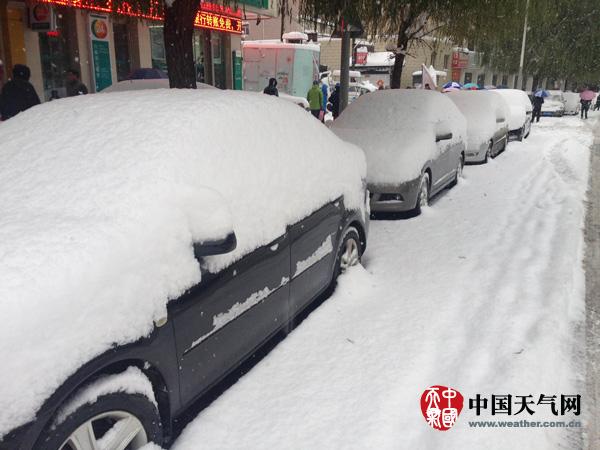 November 22, most of the highways and County roads began to operate in normal mode, went back to his school work.

Meteorologists urged agricultural service to take measures for the protection from the wind and insulation in connection with a reduction in air temperature. In some places the temperature will drop to -29 °C.