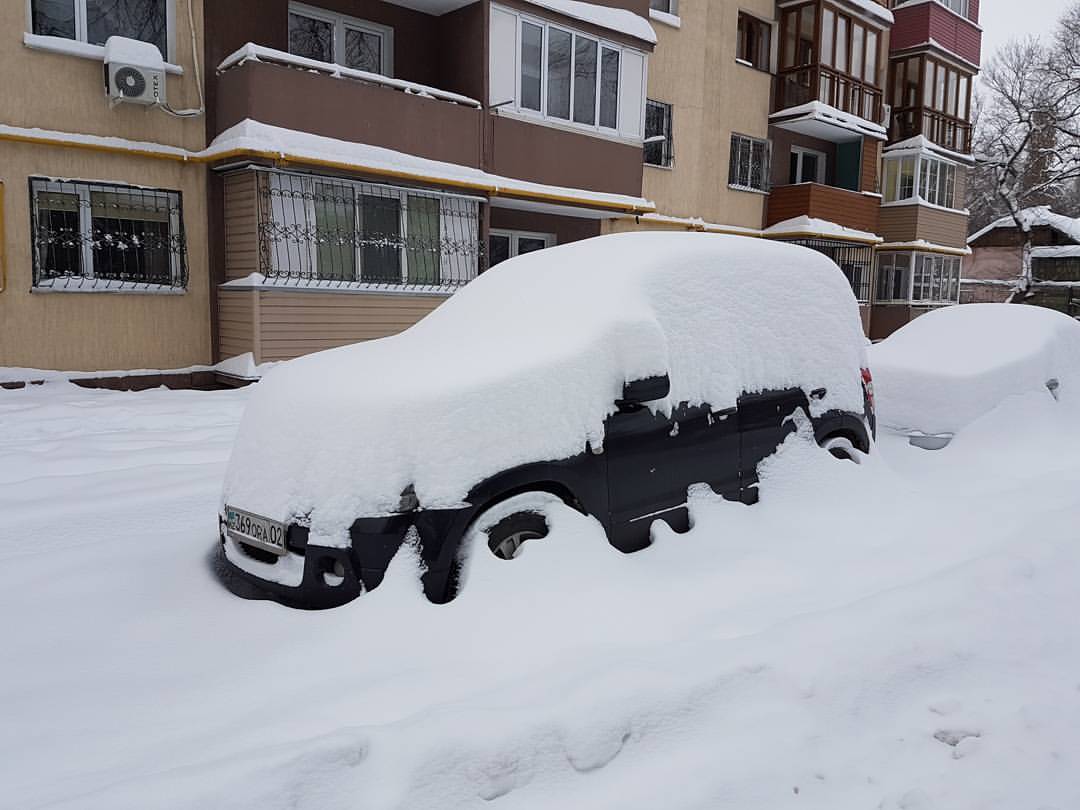 Almaty sweeps with an unprecedented snowfall. In the Kazakh city just for the day fell more than 18 inches of rain when normal is 5-7 mm., the Metropolis covered the snow layer with a thickness of 32 cm, and in the foothills formed a 60-centimeter drifts. The seasonal norm for the snow cover in the southern city — not more than 15-20 cm.

Although the city has mobilized all municipal services of Almaty, the city’s residents complain of impassable roads and post pictures of abnormal snowfall in the social networks. 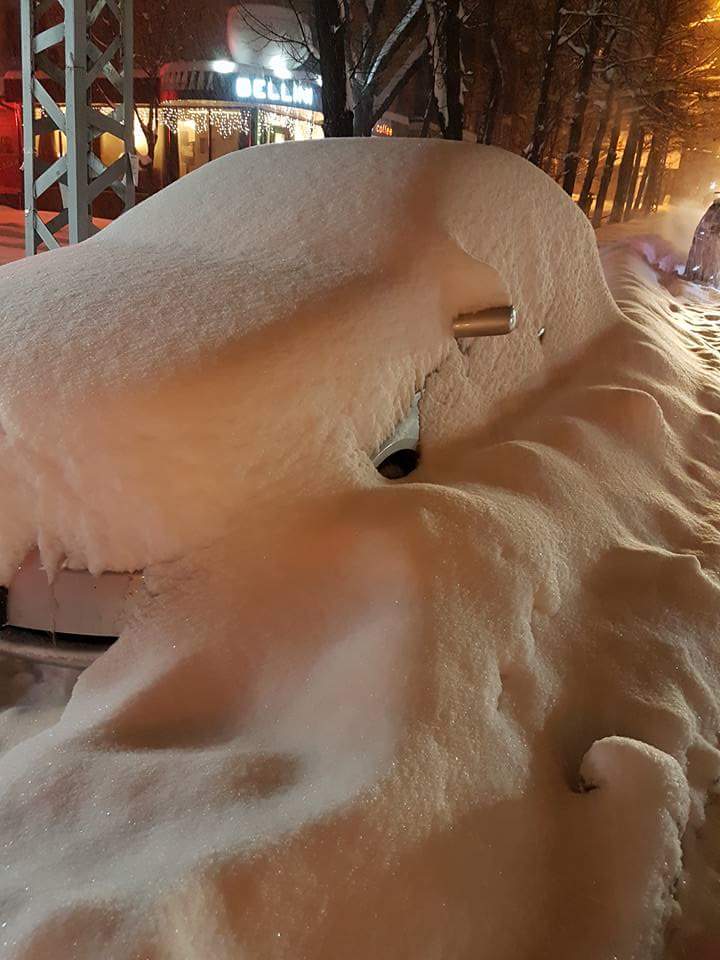 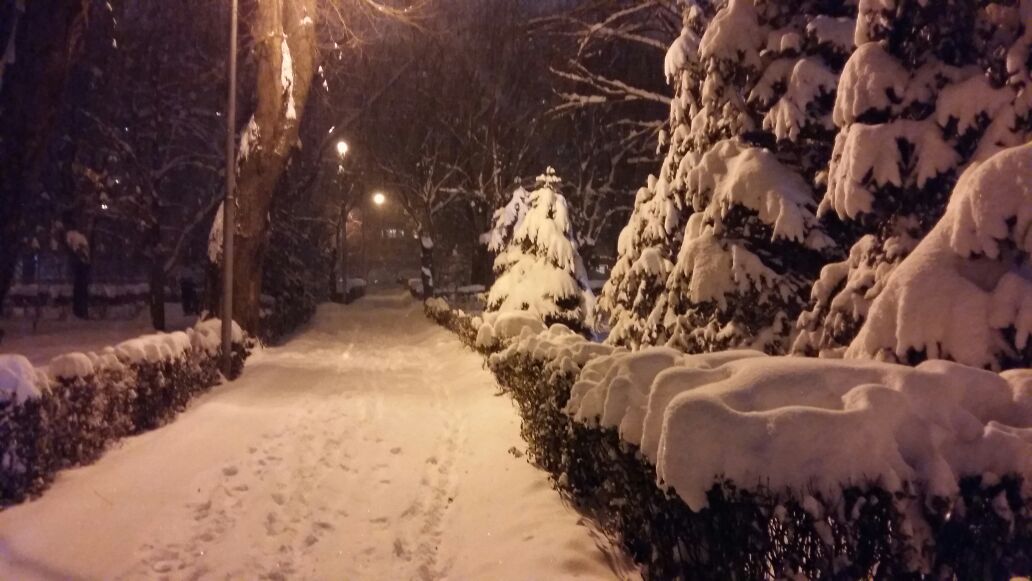 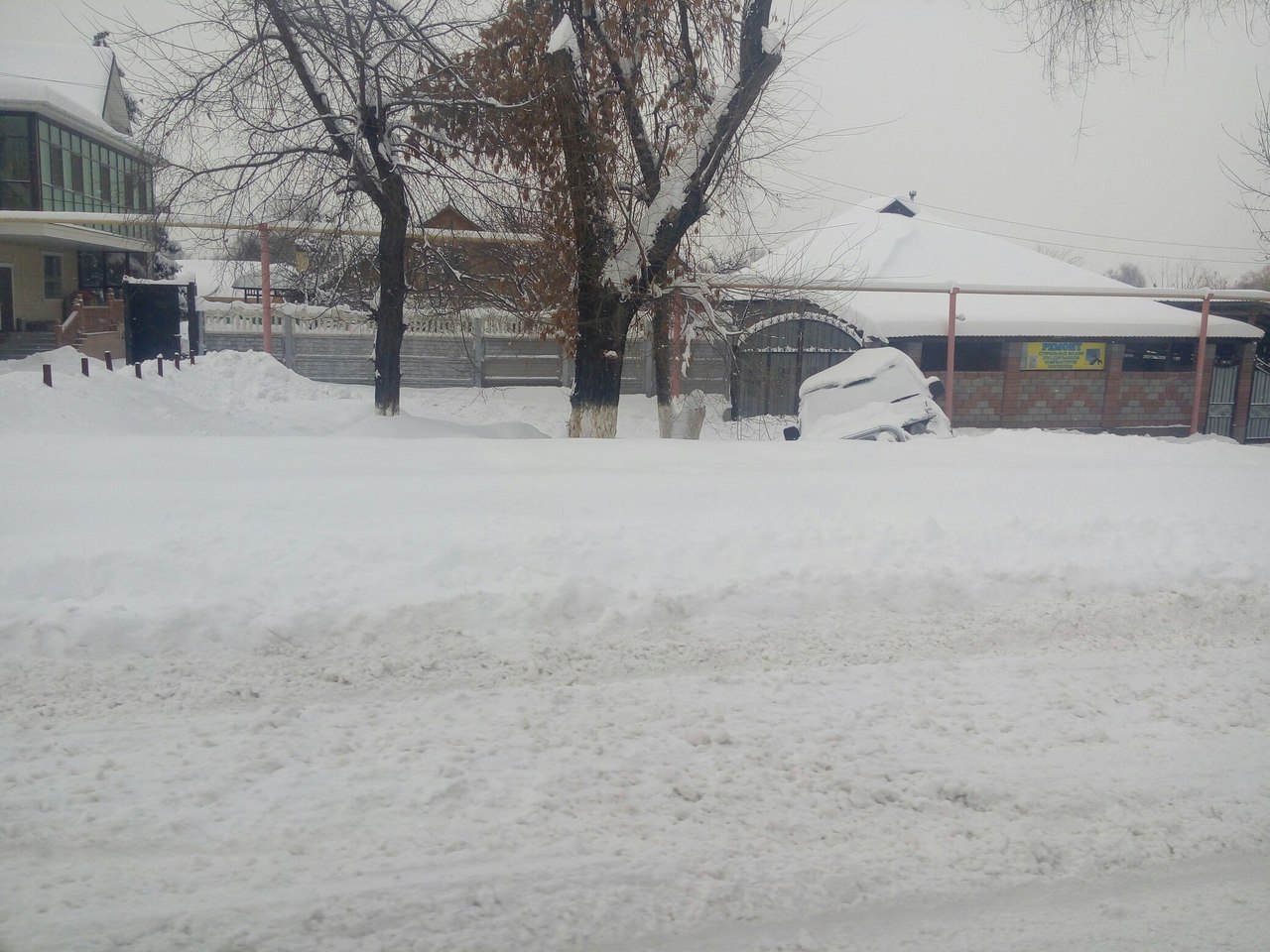 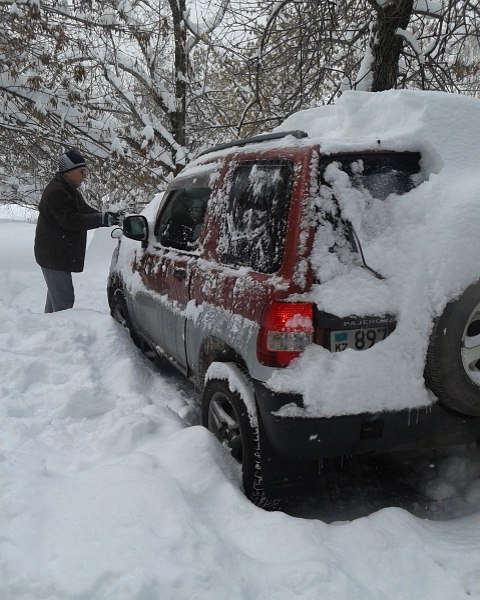 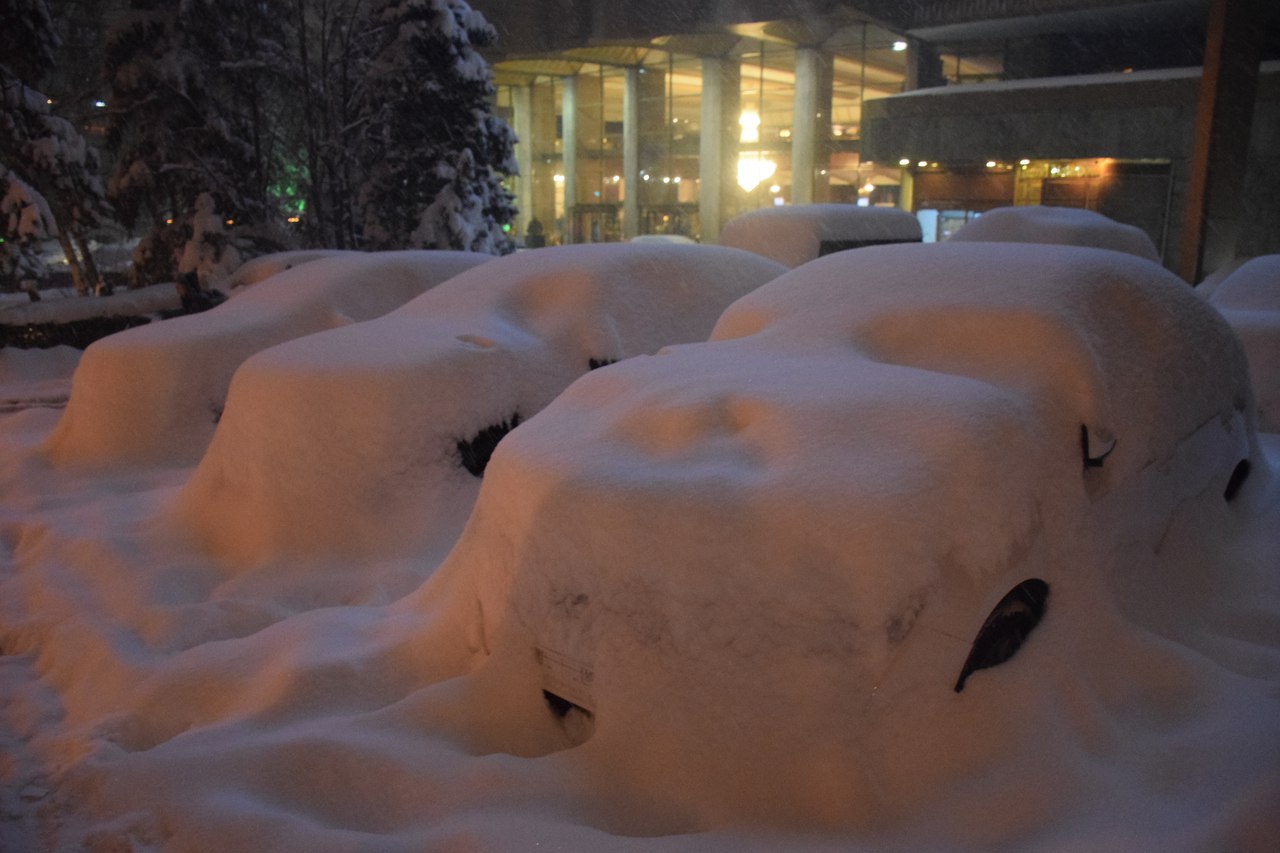 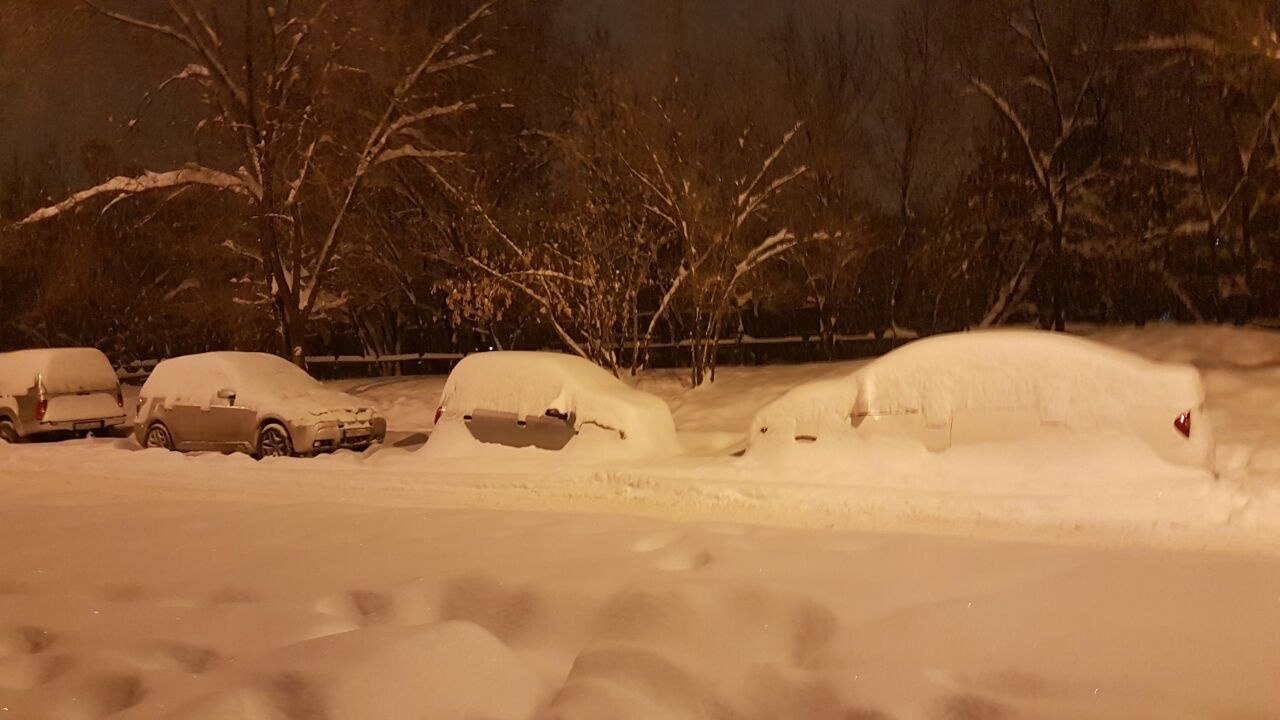 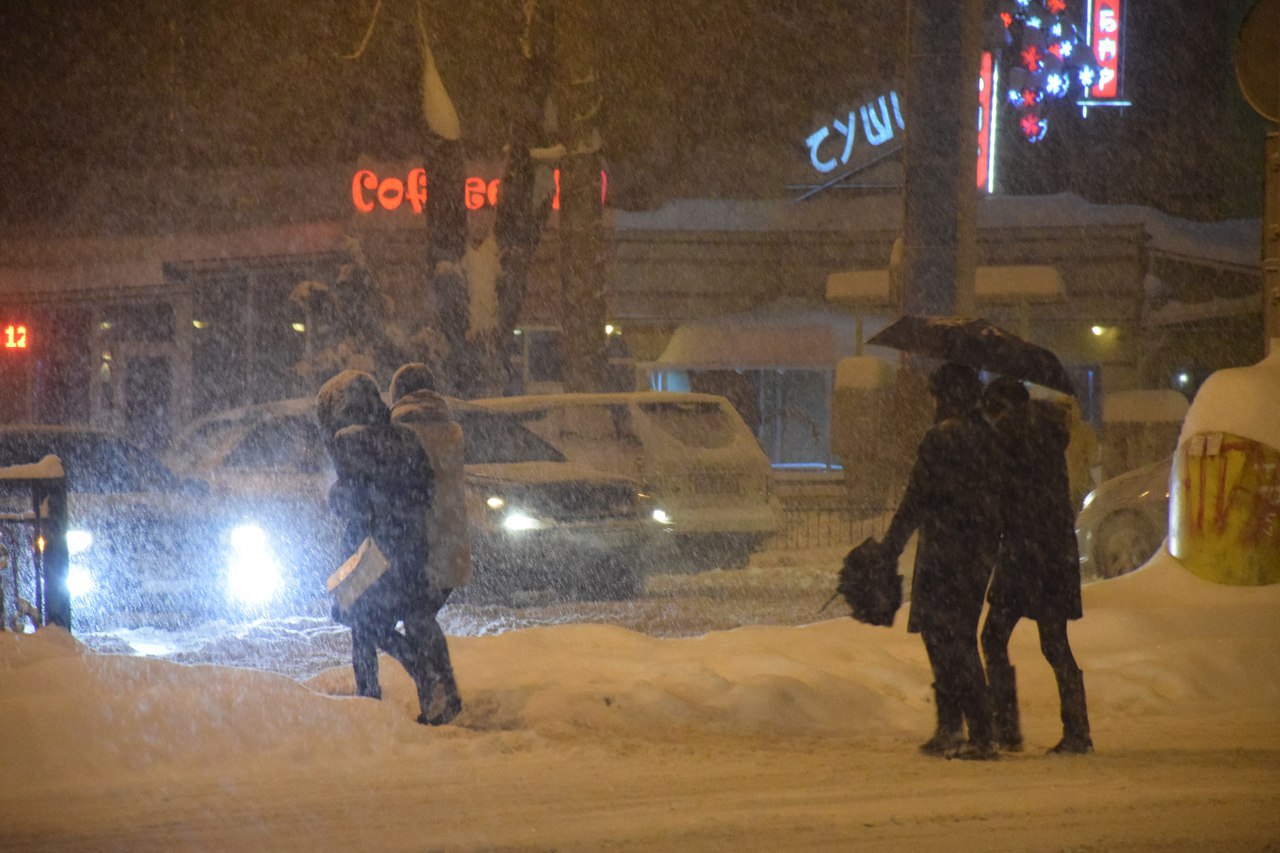 For snow removal out of 1.3 thousand workers and 600 units of special equipment. Day of Almaty will be cleared from snowdrifts 4.5 thousand people and 800 pieces of equipment. To resolve the frost on the roads, will spend 75 thousand tons of de-icing compounds.