Abnormal weather in Canada left thousands of people without electricity 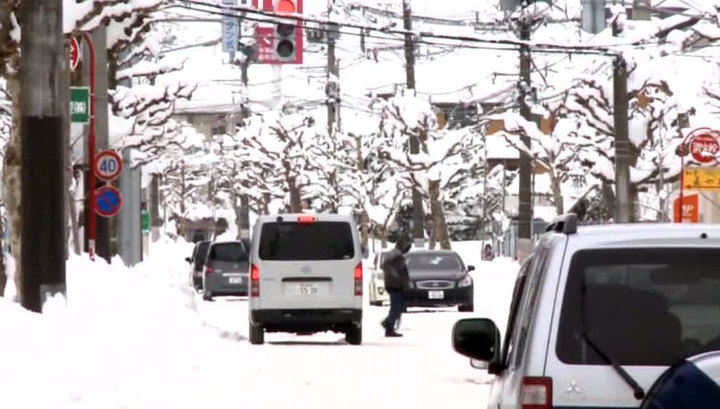 Ten thousand people were left without electricity due to abnormal rain and snowfall. Dropped to 100 millimeters of precipitation – almost monthly rate. Many tracks were blocked. After a few hours the temperature dropped below zero, ice formed, which cut off power lines. 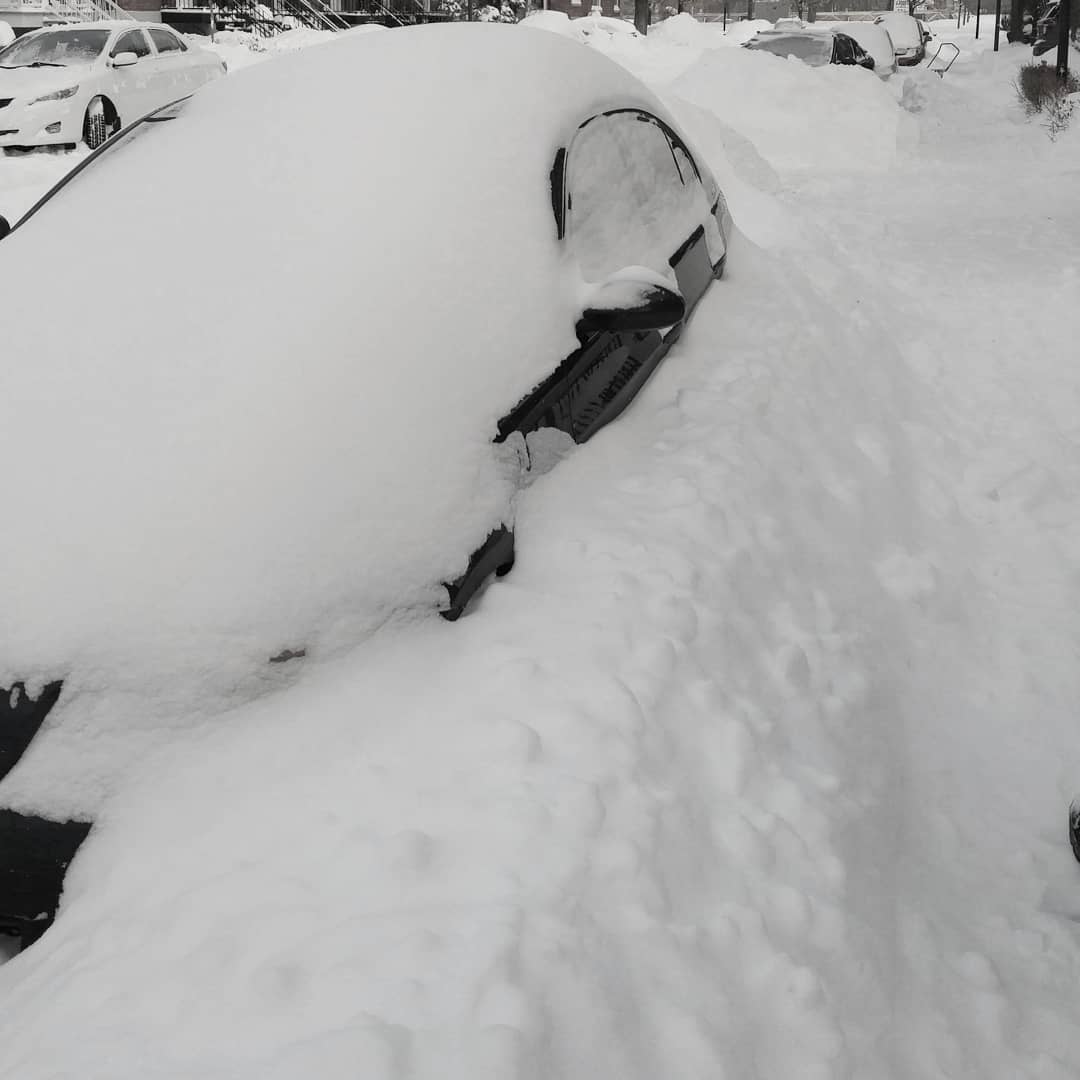 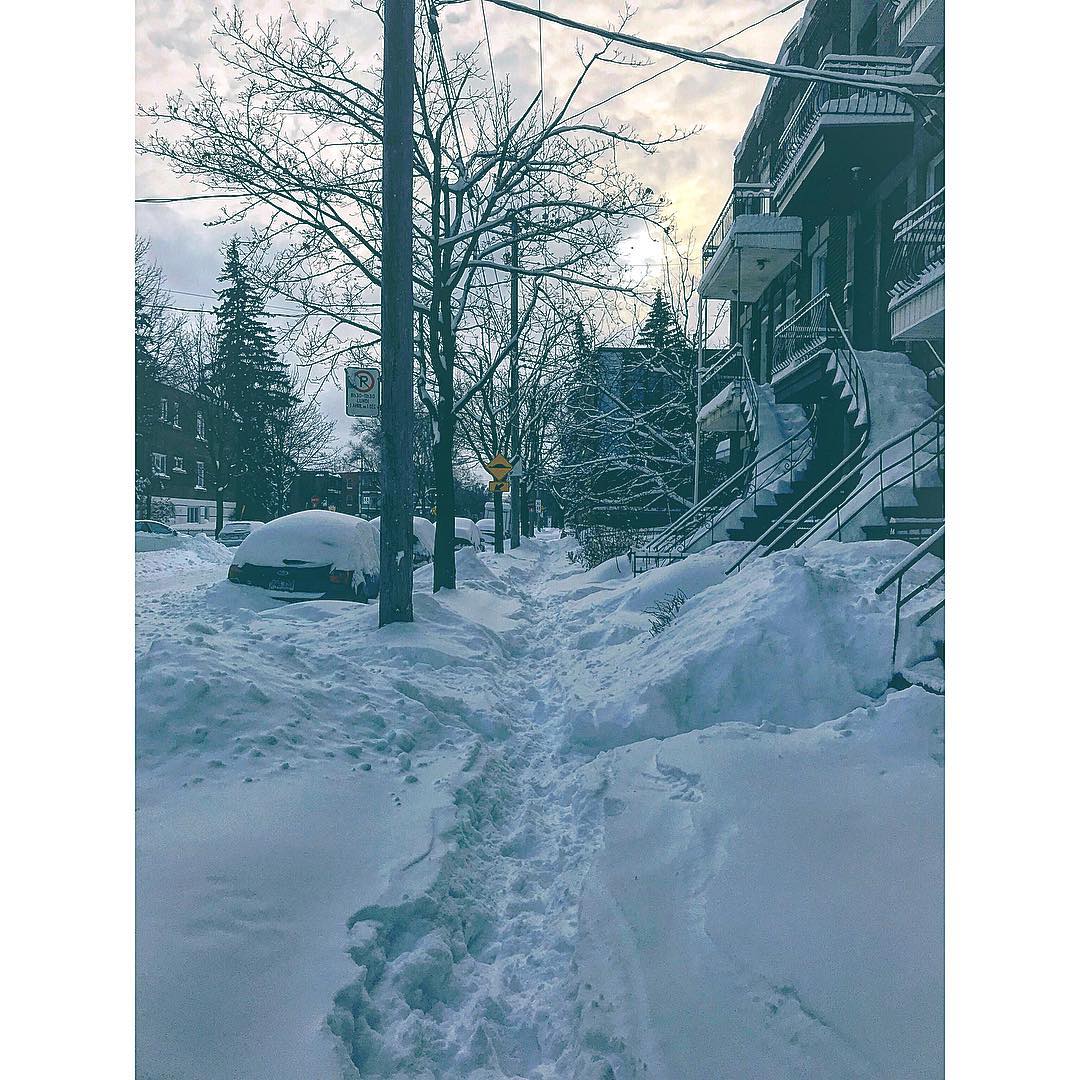 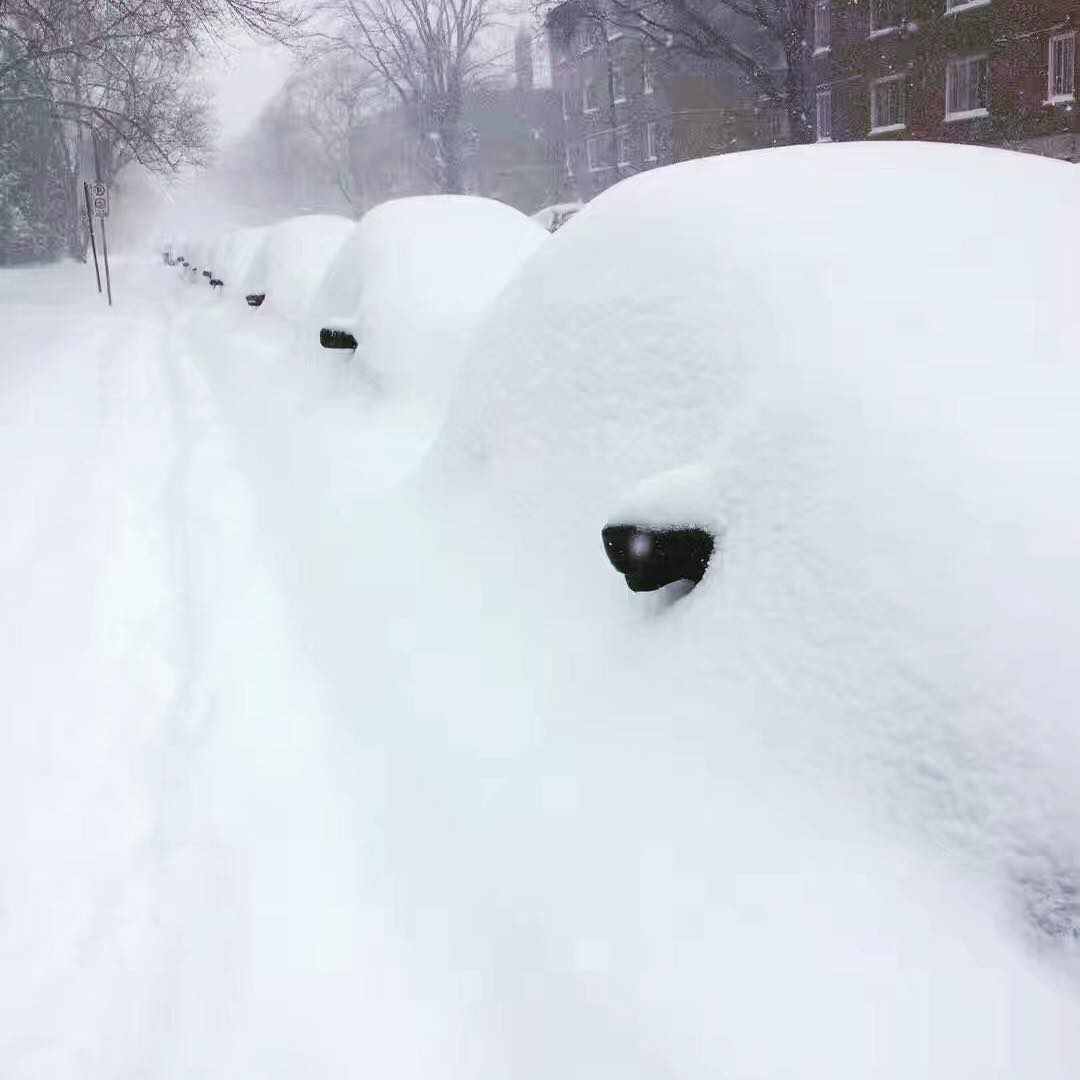 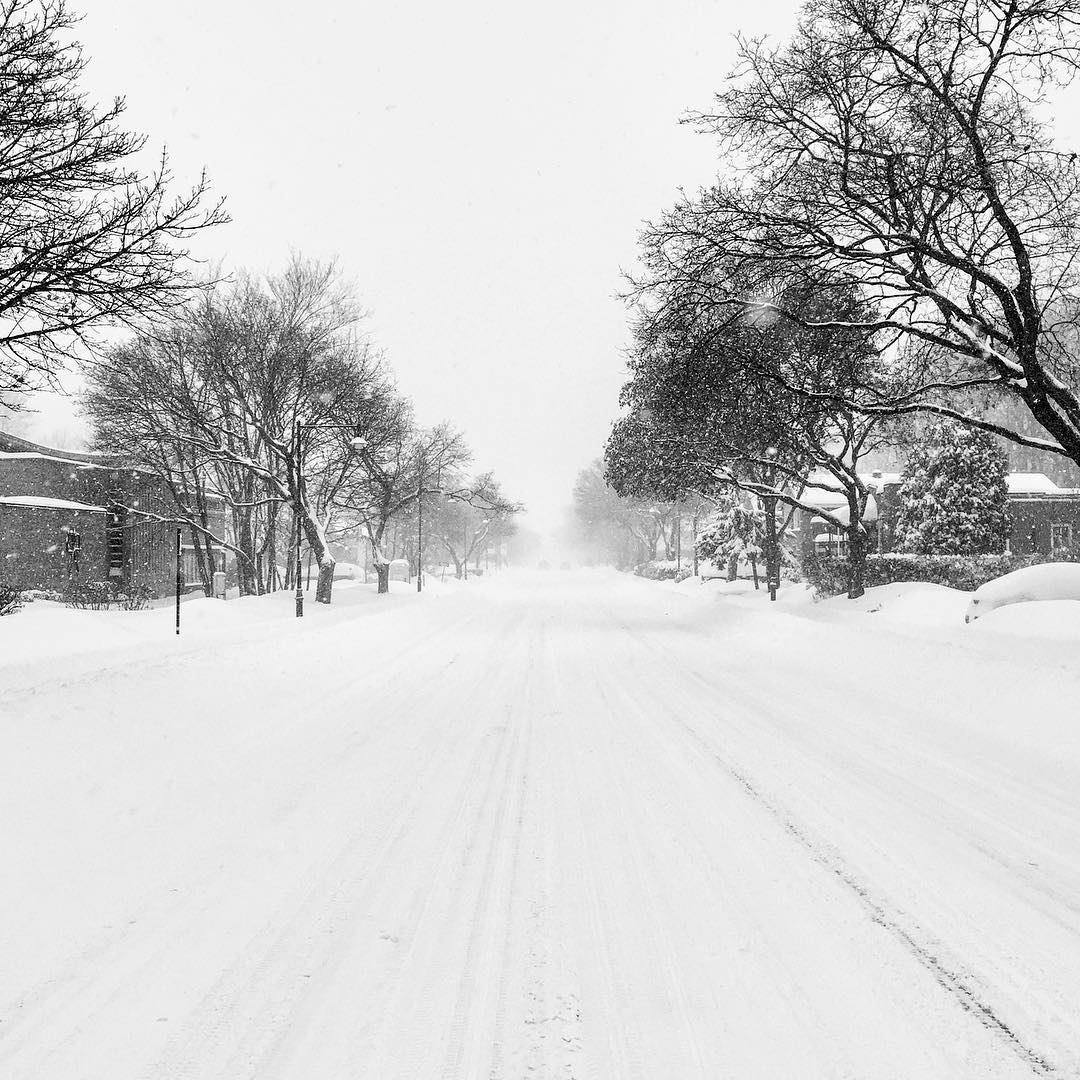 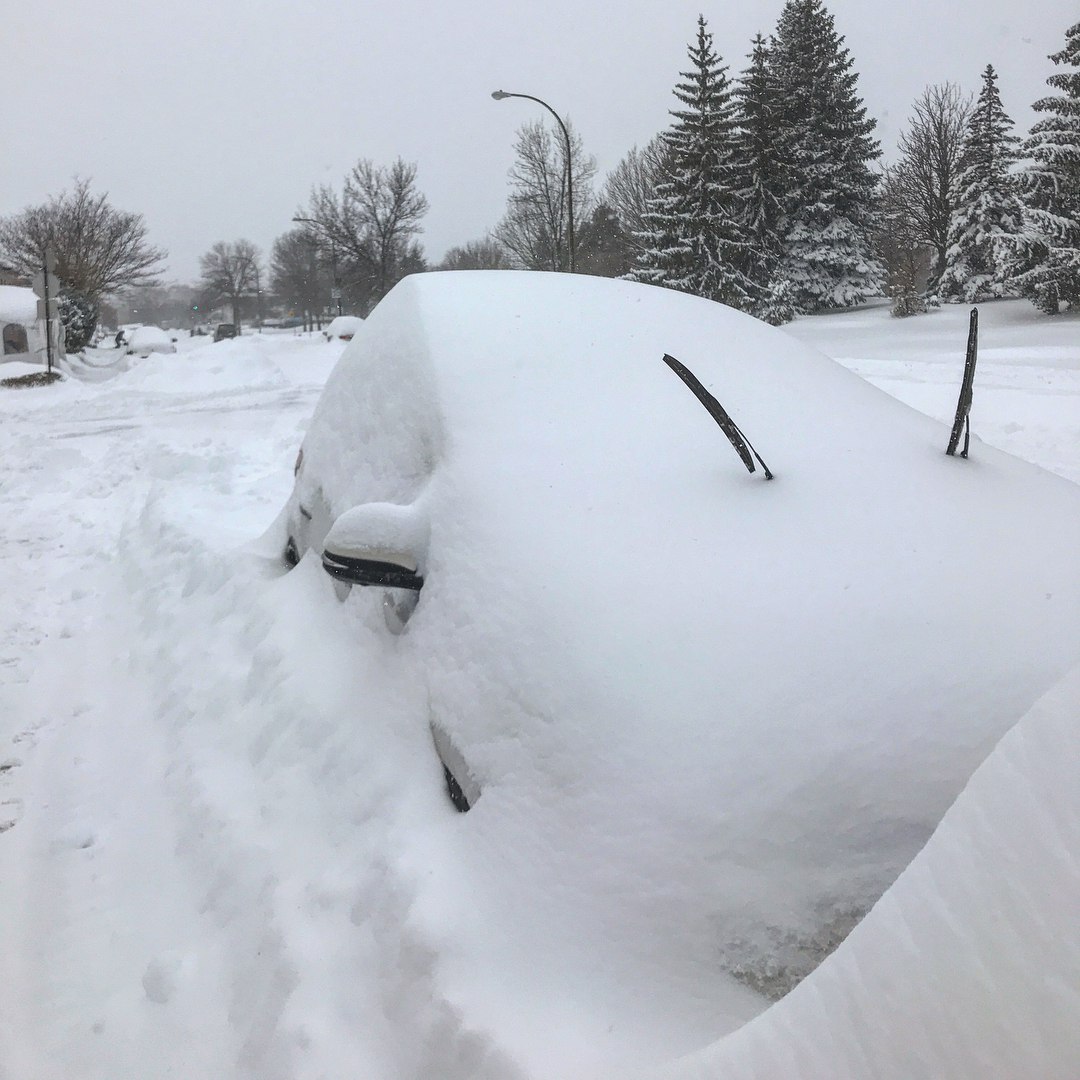 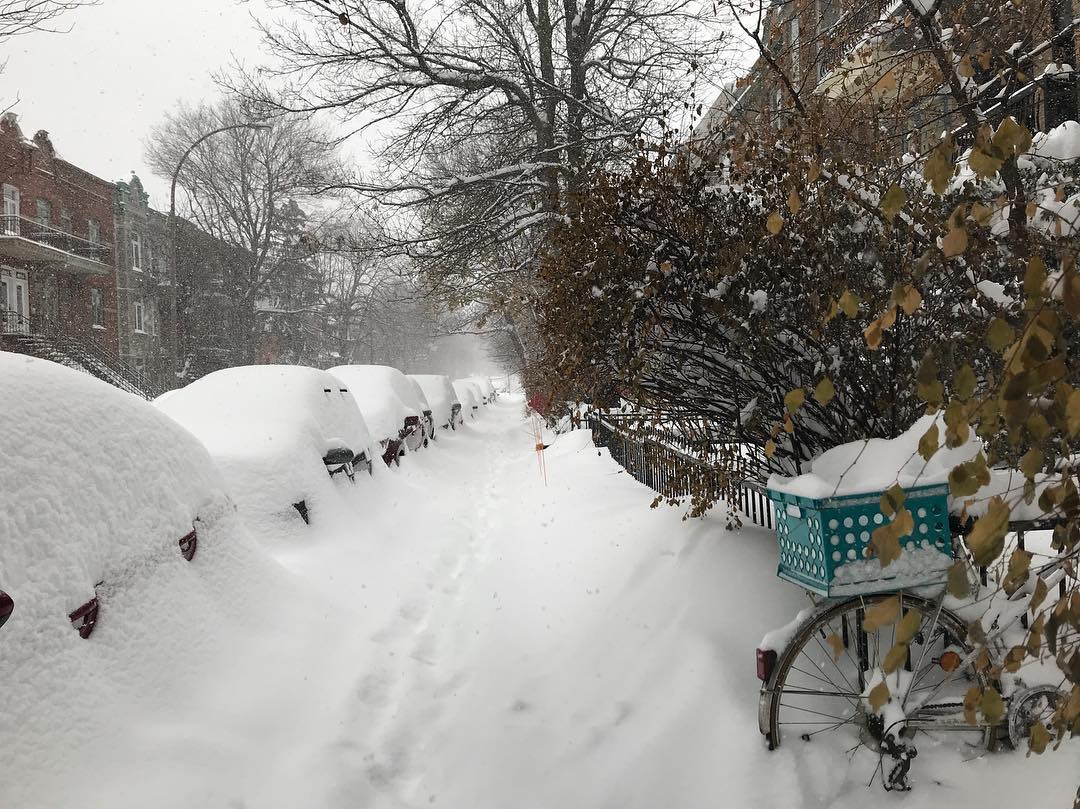 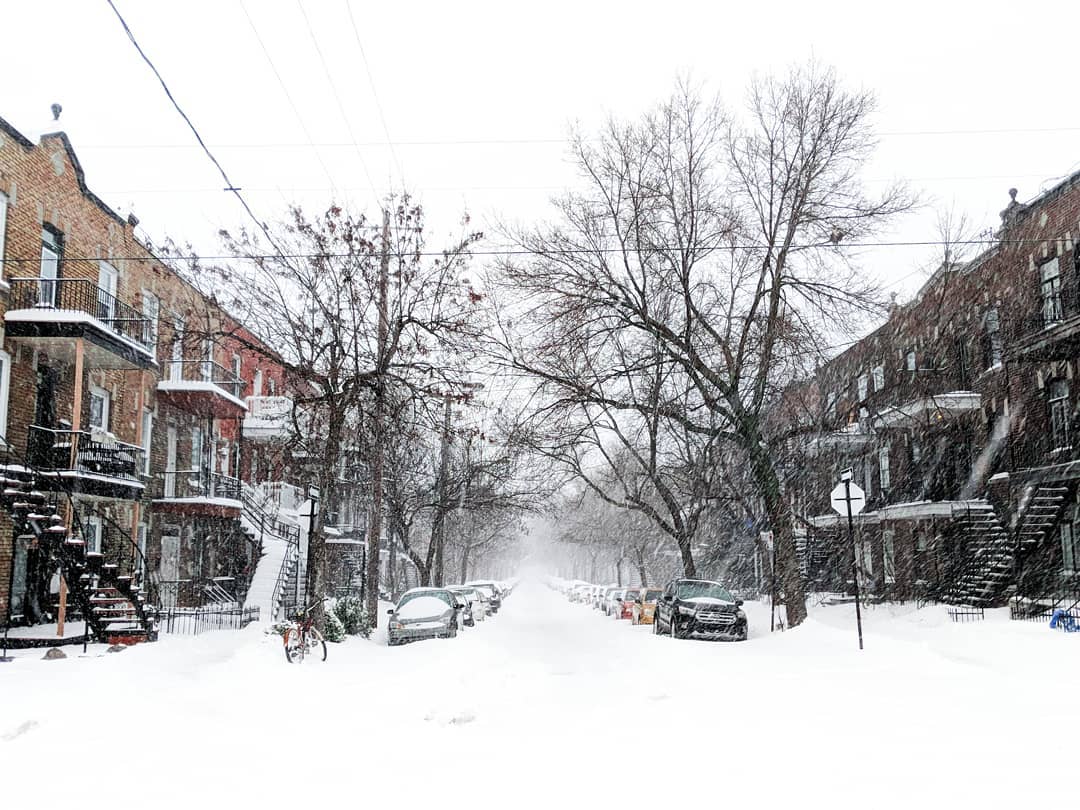 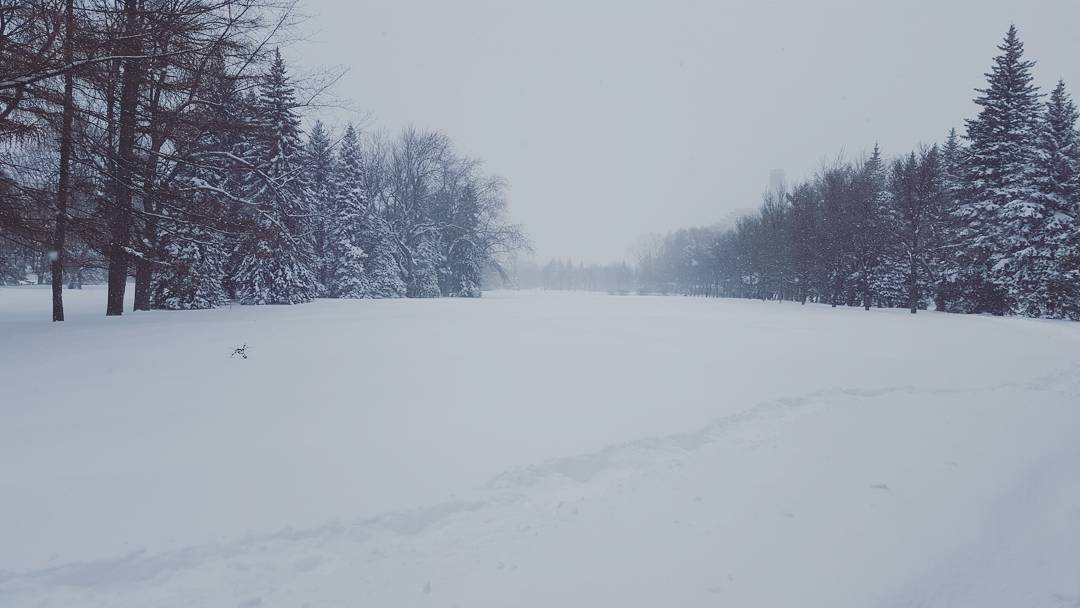 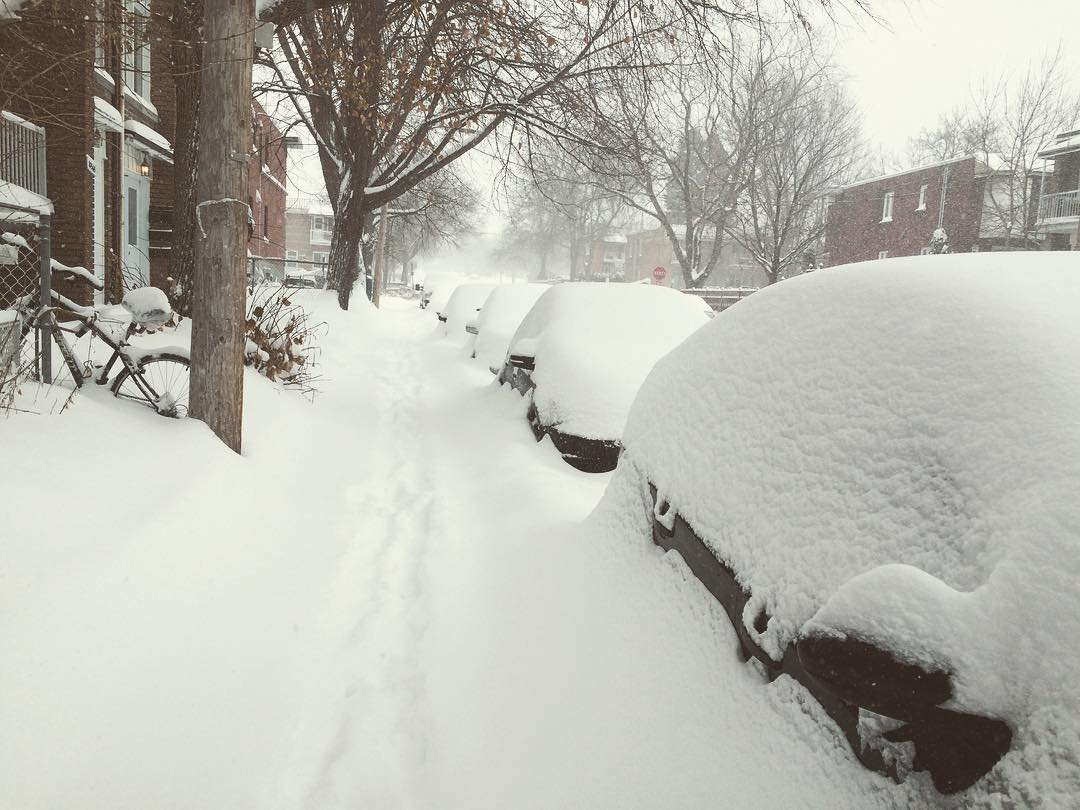