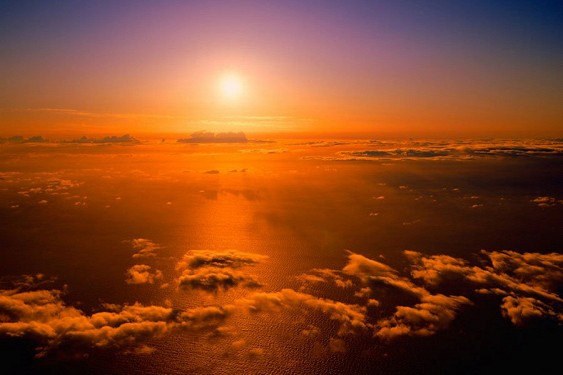 Australian scientists reported that they carried out the study of climate change suggests that the world is shifting the concept of the norm. Due to global warming increasing the temperature and the fact that today is considered to be abnormally high record by 2040 will become the norm.

Computer modeling suggests that beyond the normal annual and monthly mean temperature annually continued to move. A “new normal” of temperature will occur by 2040, but for some regions, where greenhouse gas is not very high, it could happen a little later for a few years.

To change the situation will only be possible, if you reduce the emissions that lead to global warming.