About 12,000 people were affected by floods in China 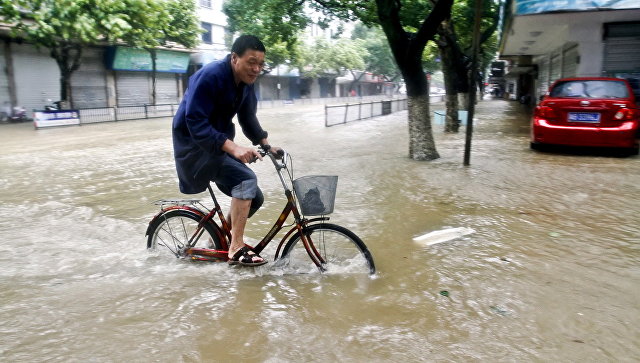 Continued heavy rains in the county of Gongshan in the Chinese province of Yunnan led to severe flooding, which affected 11,800 people, CCTV reported on Saturday.

It is noted that the rains lasted two days and led to an increase in the water level in the Dulun River, as a result of which roads were flooded, six bridges and about 100 houses were destroyed, power lines were damaged, and about 40 hectares of agricultural land were affected.

Local authorities evacuated 482 people from the affected areas to safe places. Detachments of rescuers continue to work on the spot.