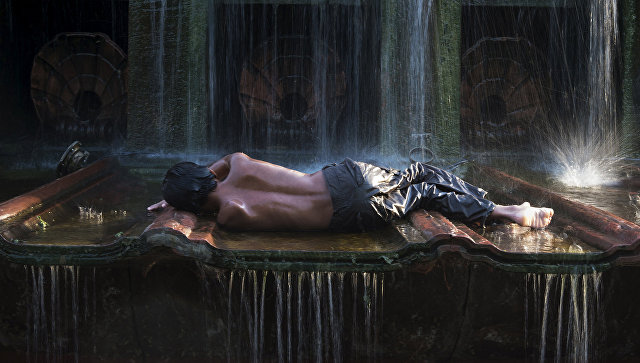 At least 167 people died from the heat in the Indian state of Telangana, beginning April 1, reports the Deccan Chronicle on Saturday.

Such data came from the district authorities to the Telangana Emergency Response Agency.

At the same time, the agency itself did not qualify these deaths as a result of the heat – this will happen on the basis of reports specially formed in local technical bodies (a unit of administrative division within the districts) commissions, which consist of the head of the technical police, the police and the doctor. This procedure is necessary so that local authorities can get funding from the state authorities to fight the disaster.

In the last few days in Telangan, the thermometer does not fall below 40 degrees Celsius. In some parts of the state, the temperature reaches 47 degrees. Extreme heat will persist in the state for a few more days.

As reported in January, about 700 people died in 2016 because of the heat that is established in India, usually in March-May. Most of the heat victims fell on two states – Telangana and Andhra Pradesh. However, many times more deaths were recorded in 2015 – then more than 2.3 thousand people died, including about 600 in Telangan.

In its March report, the Meteorological Department of India recognized the year 2016 as the hottest for the country in the history of meteorological observations, conducted on a regular basis since 1901, and predicted temperatures above the norm in the coming months.