About 20 thousand people were injured because of snowfalls in Tibet 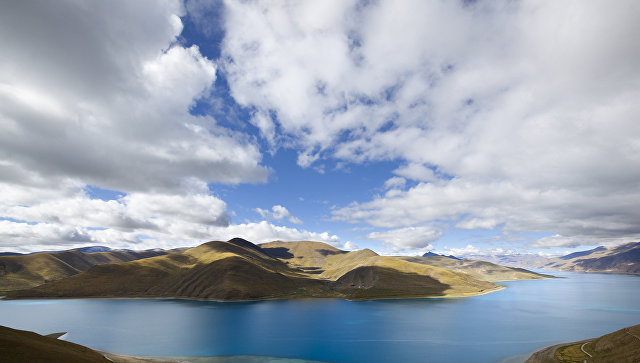 About 20 thousand people were affected by the snowfall in the Tibet Autonomous Region of China, the Ministry of Civil Affairs of China reported on Friday.

It is noted that the snowfalls lasted for several days. In total, the element affected 14 counties and three cities in Shigatse and Shannan districts.

According to the ministry, direct economic damage amounted to 15 million yuan (about 2.18 million US dollars).

Earlier it was also reported that more than 4 thousand yaks and sheep were killed in the Tibet Autonomous Region due to snowfall.