About 30 people were injured in a tornado in Canada 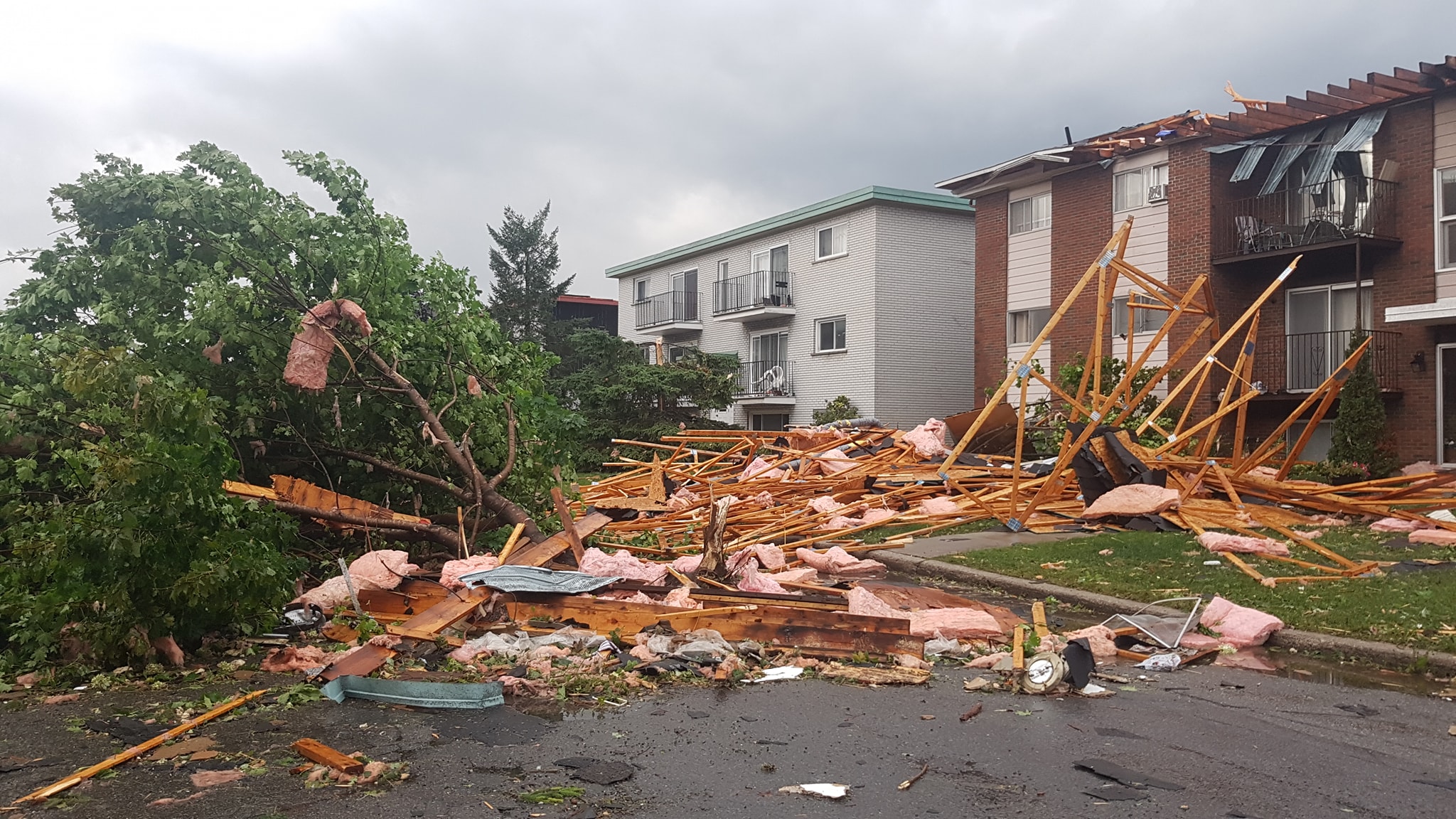 The tornado swept over the Canadian province of Ontario on Friday evening, about 30 people were injured, five of them seriously injured, according to an online version of the Canadian newspaper The globe and mail.

Tornado swept near the provincial capital – Ottawa, damaging several houses and cars. The wind, the speed of which exceeded 100 kilometers per hour, tore down the roofs, felled trees and billboards, demolished cars moving along Highway 50. 85,000 people remained without electricity.

More than 1,5 thousand people were evacuated on the eve of the storm. The remaining residents waited bad weather in the basement houses. However, about 30 people were injured of varying degrees of severity. Of the five residents of the province brought to the hospital, two are in critical condition. 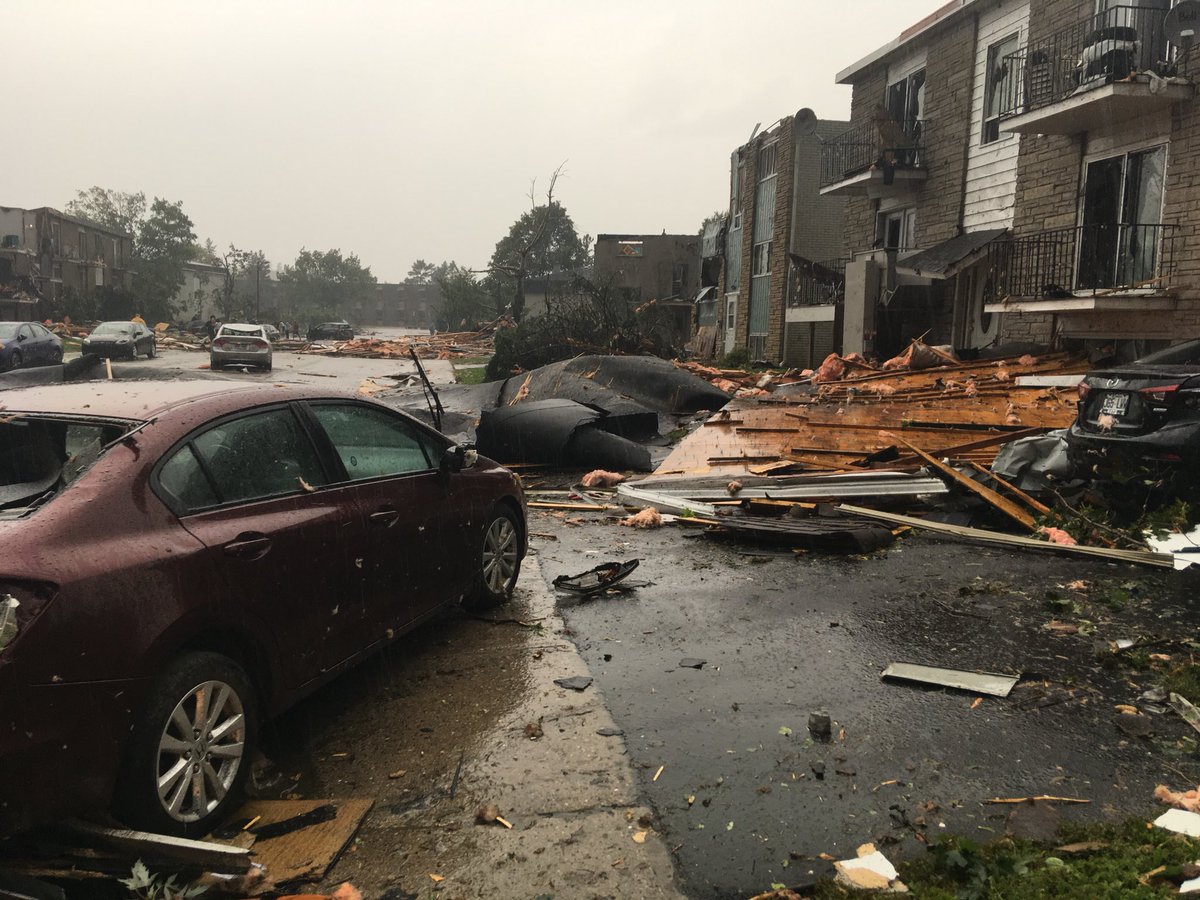 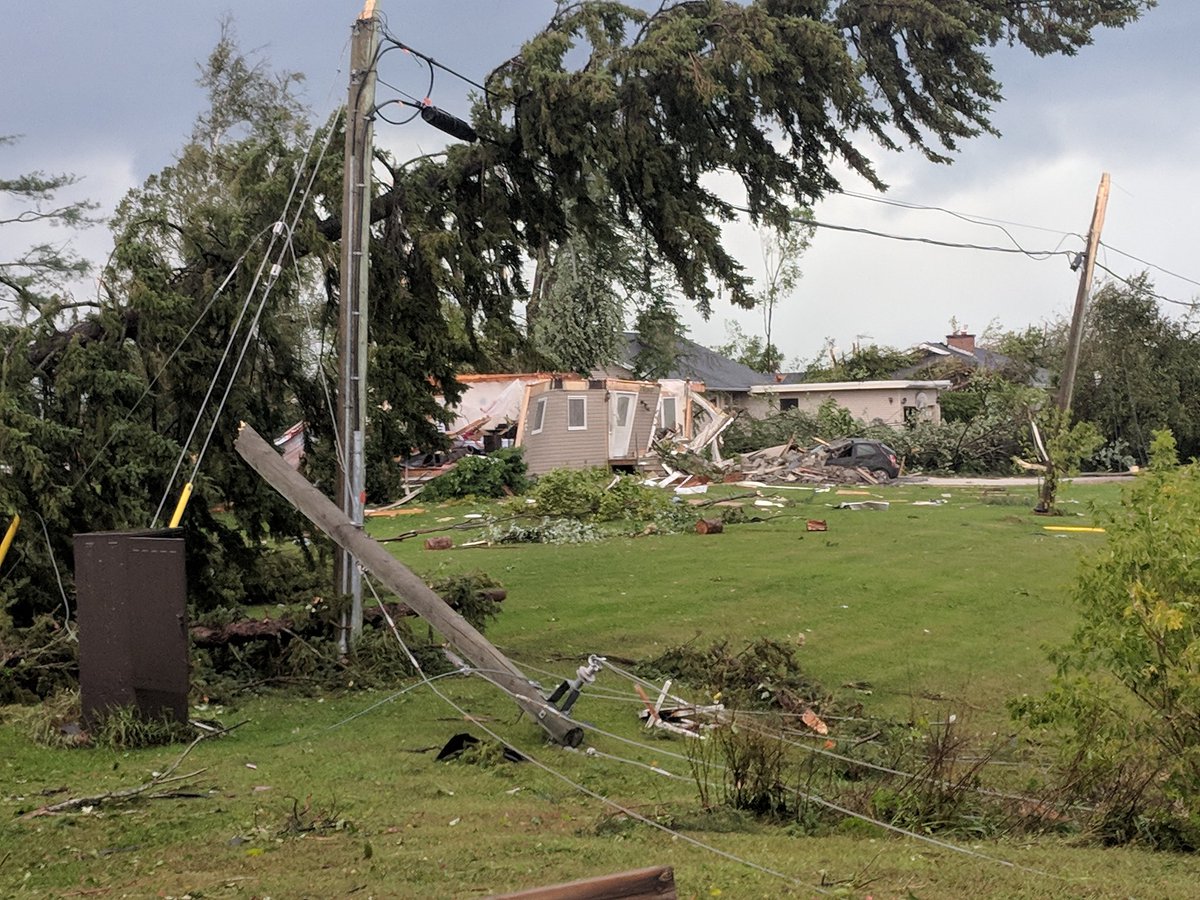 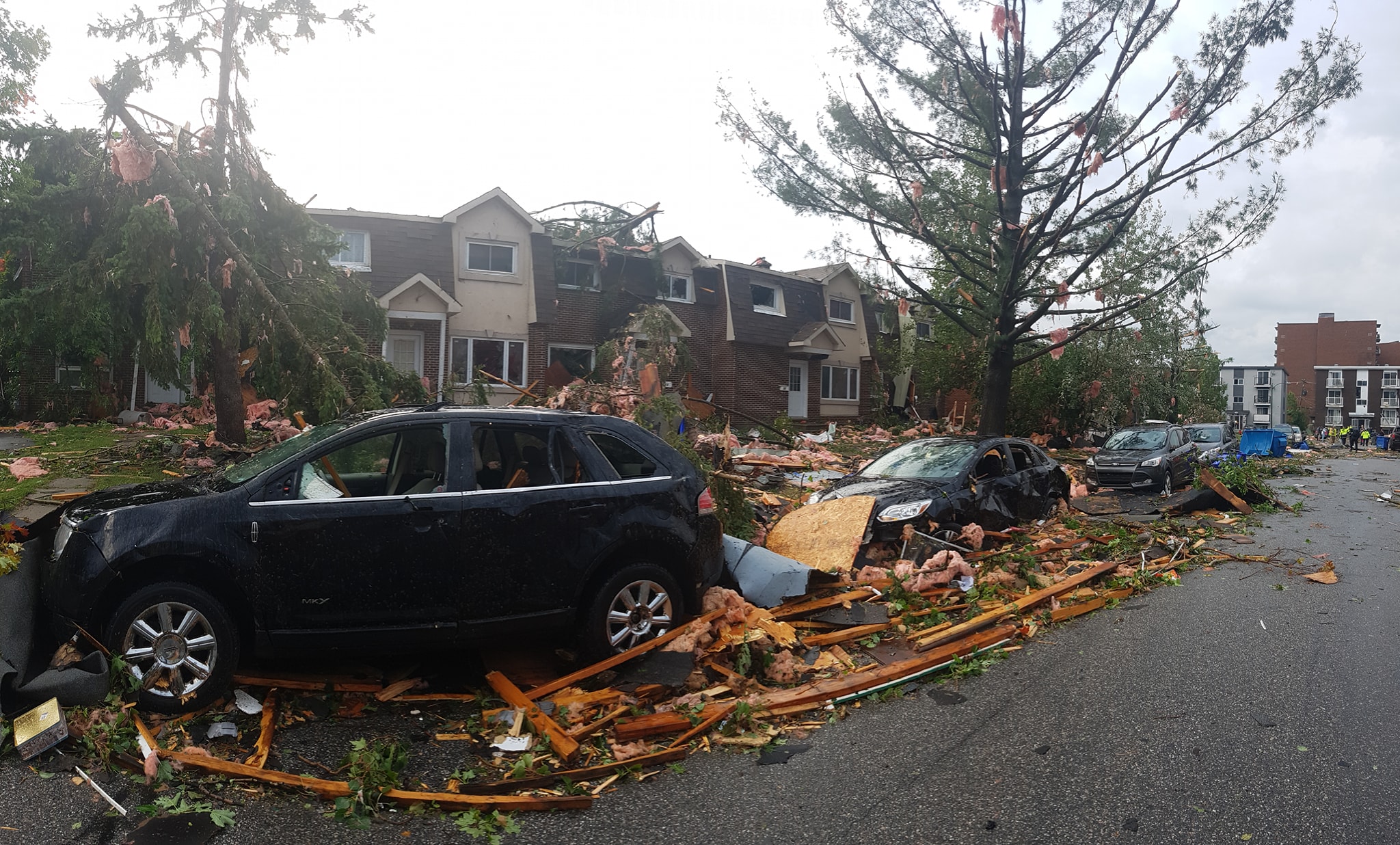 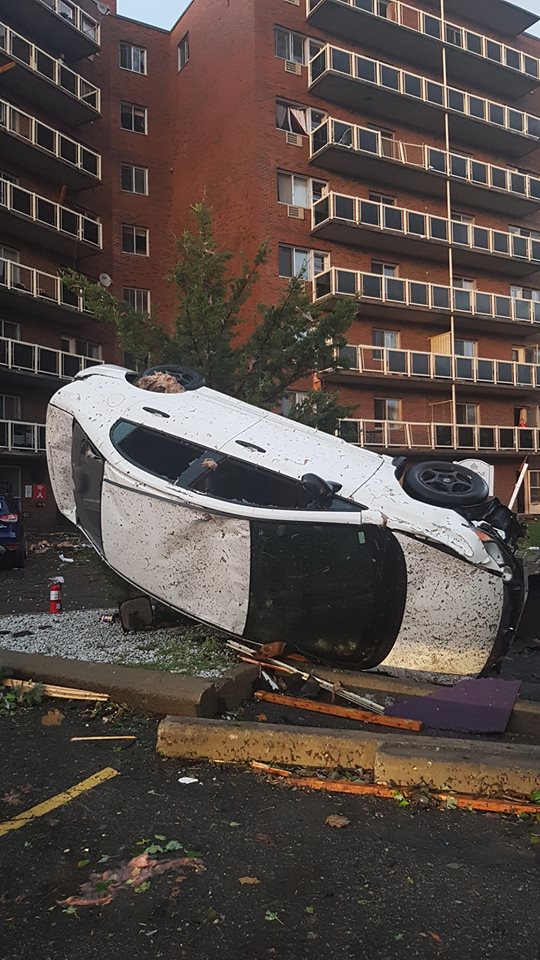 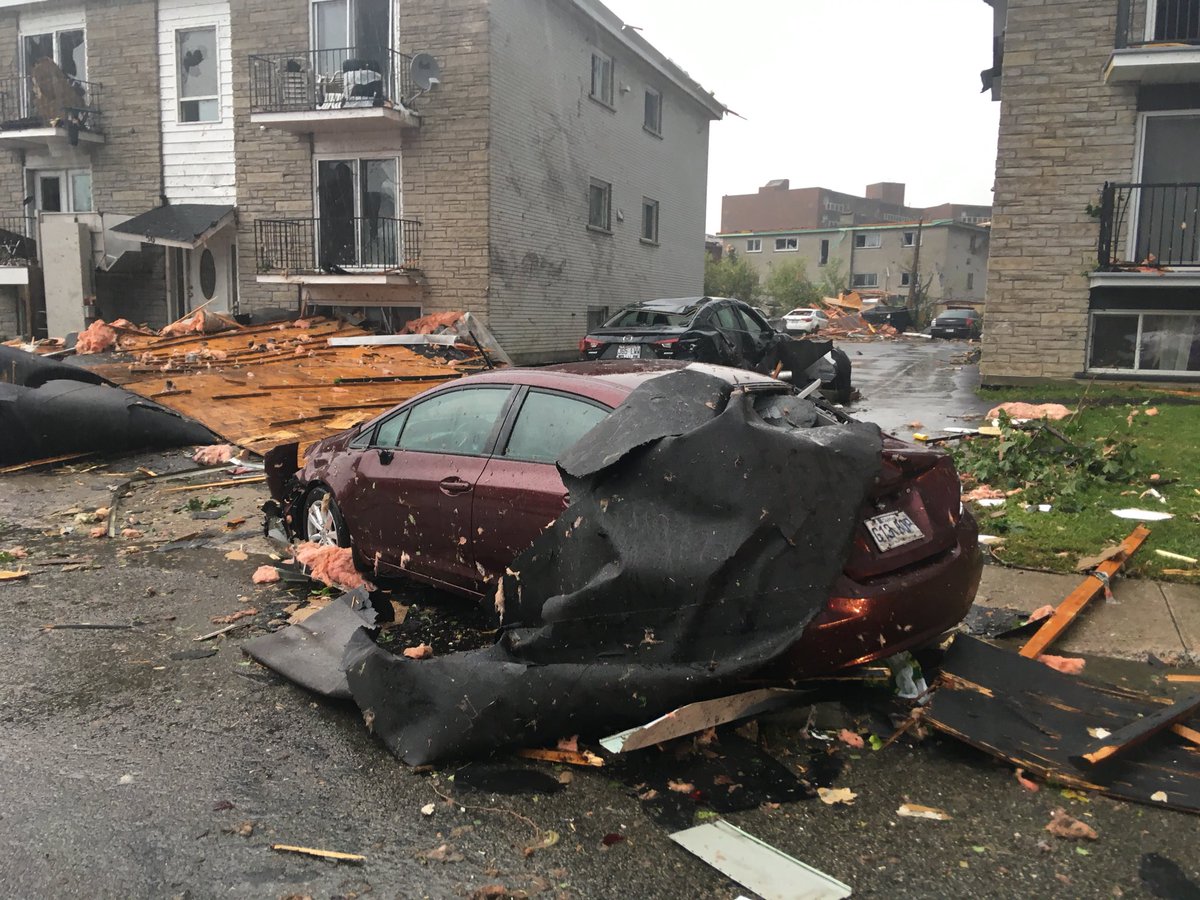 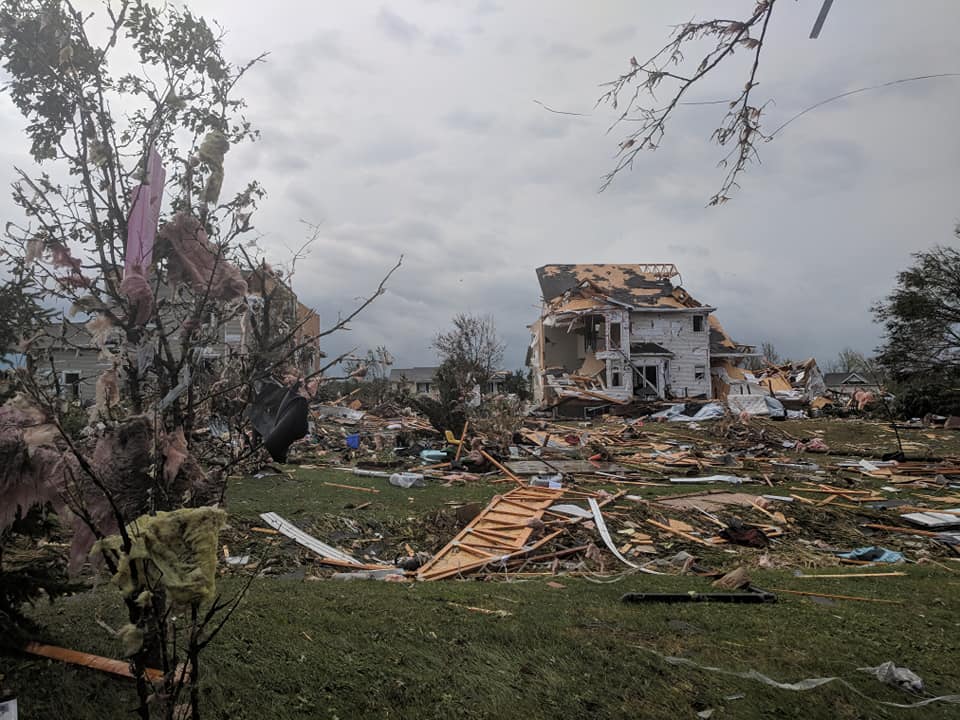 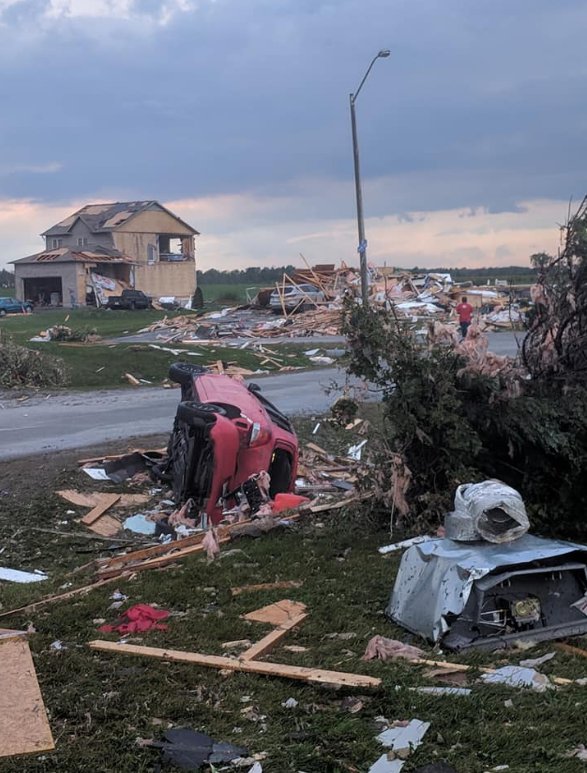 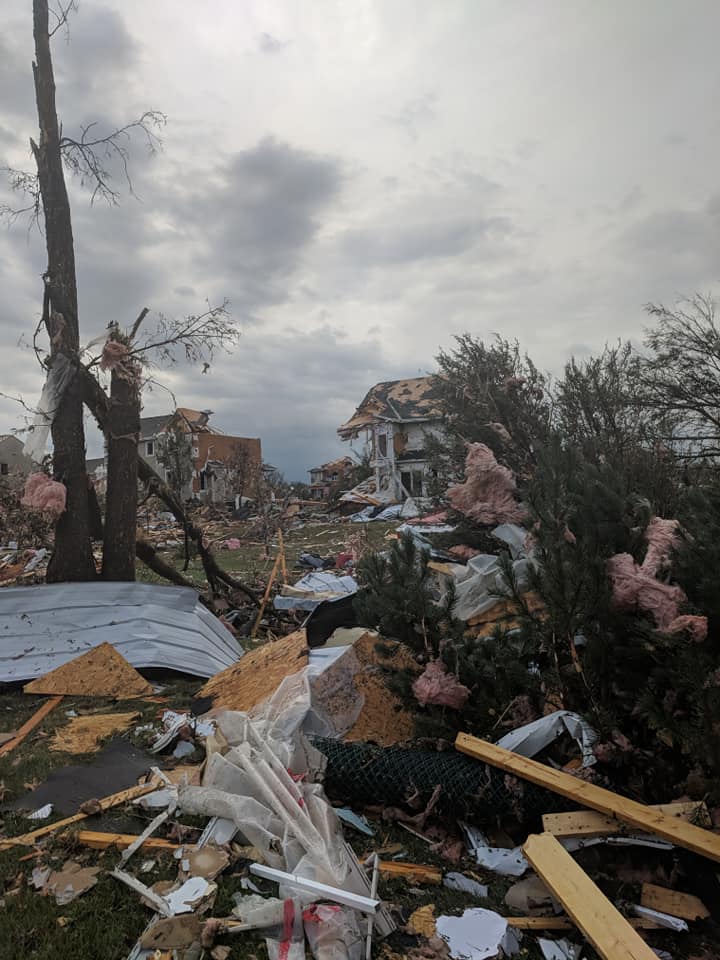 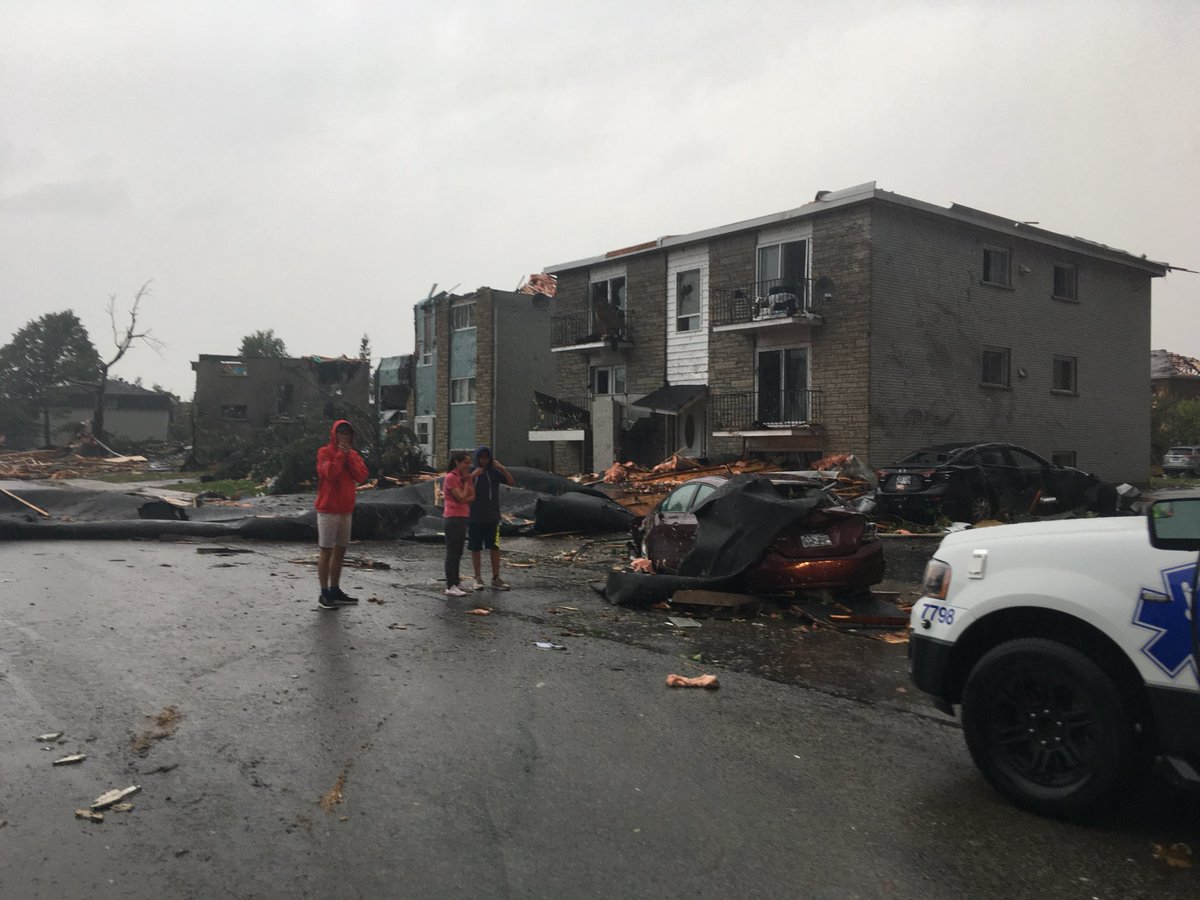