About 700 people were evacuated in Corsica due to forest fires 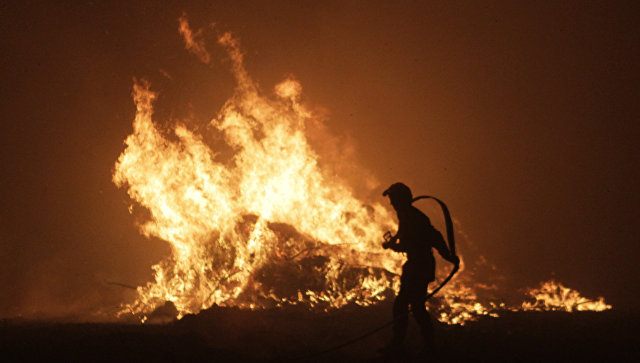 About 700 people were evacuated on the French island of Corsica on Saturday night because of wildfires, reports AFP.

It is noted that most of the evacuees came to the island to rest.

Earlier it was reported that on Friday night in the department of Upper Corsica a fire broke out, the area of which was from 70 to 100 hectares.

Since mid-July in the south-east of France and in Corsica, as a result of fires in total, 7 thousand hectares of vegetation were destroyed.