Activity at Cleveland volcano in the United States 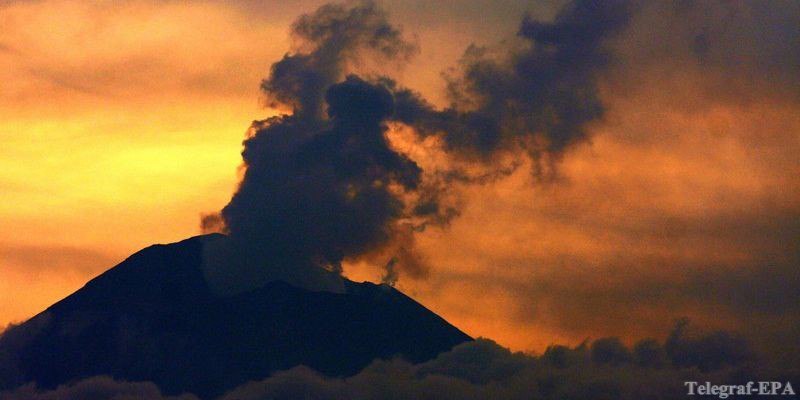 A new lava dome was discovered on the summit crater of Cleveland volcano. Volcano Observatory, Alaska has raised the aviation color code of hazard to “orange” in the area of the volcano.