Activity on the Etna volcano 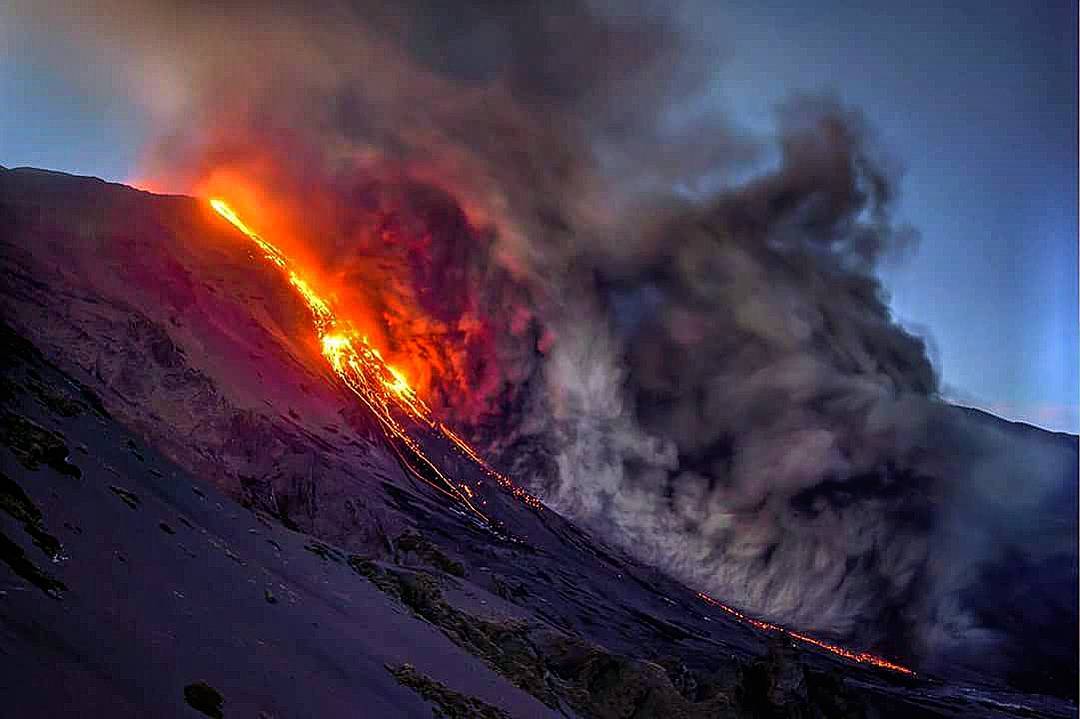 The eruption of the Etna volcano continues, but activity falls. To date, there has been a weak Strombolian activity on the New Southeast Crater and a lava flow in the upper part of the Valle del Bove region. The aviation hazard code remains “yellow”, the air harbors of Catania and Comiso (Ragusa) are in normal operating condition. In the vicinity of the volcano, local farms are concerned about the risk of volcanic ash and possible damage. As we reported earlier, Etna, the highest and most active volcano in Europe, began to erupt on Wednesday morning last week. At least ten people were injured as a result of the riotousness of the giant on Thursday afternoon. About the victims of the volcanic elements information was not received. 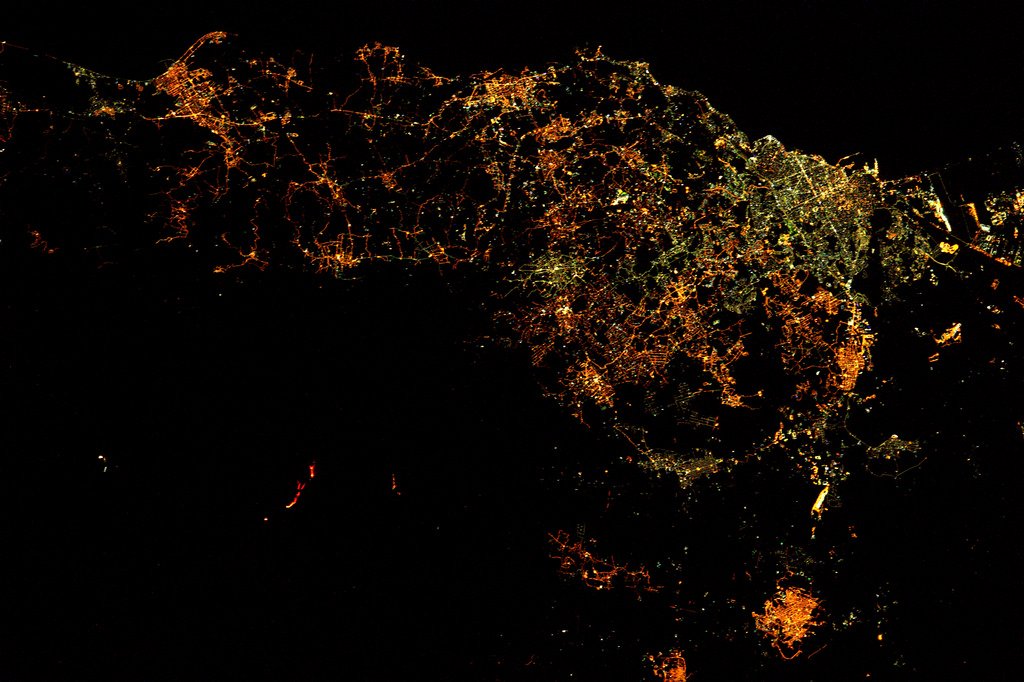 Eruption of the volcano Etna (Sicily, Italy) with the ISS. Red lava can be seen on the bottom left of the photo 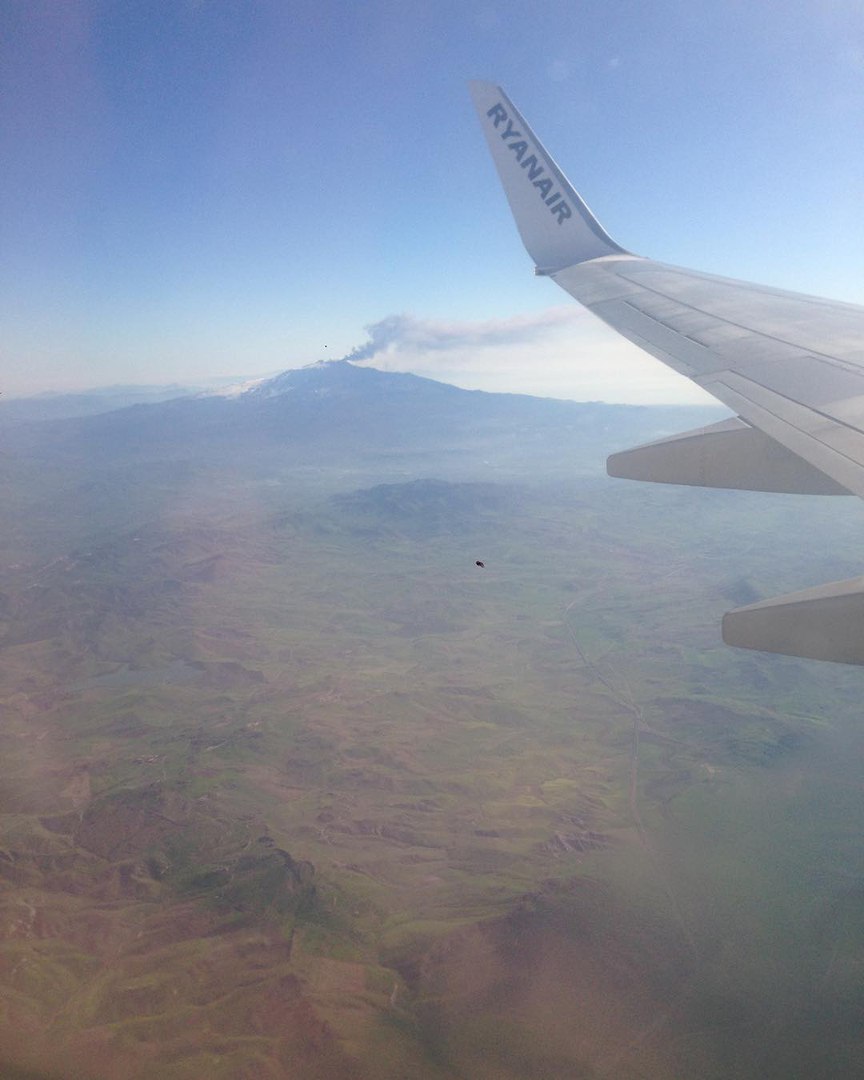 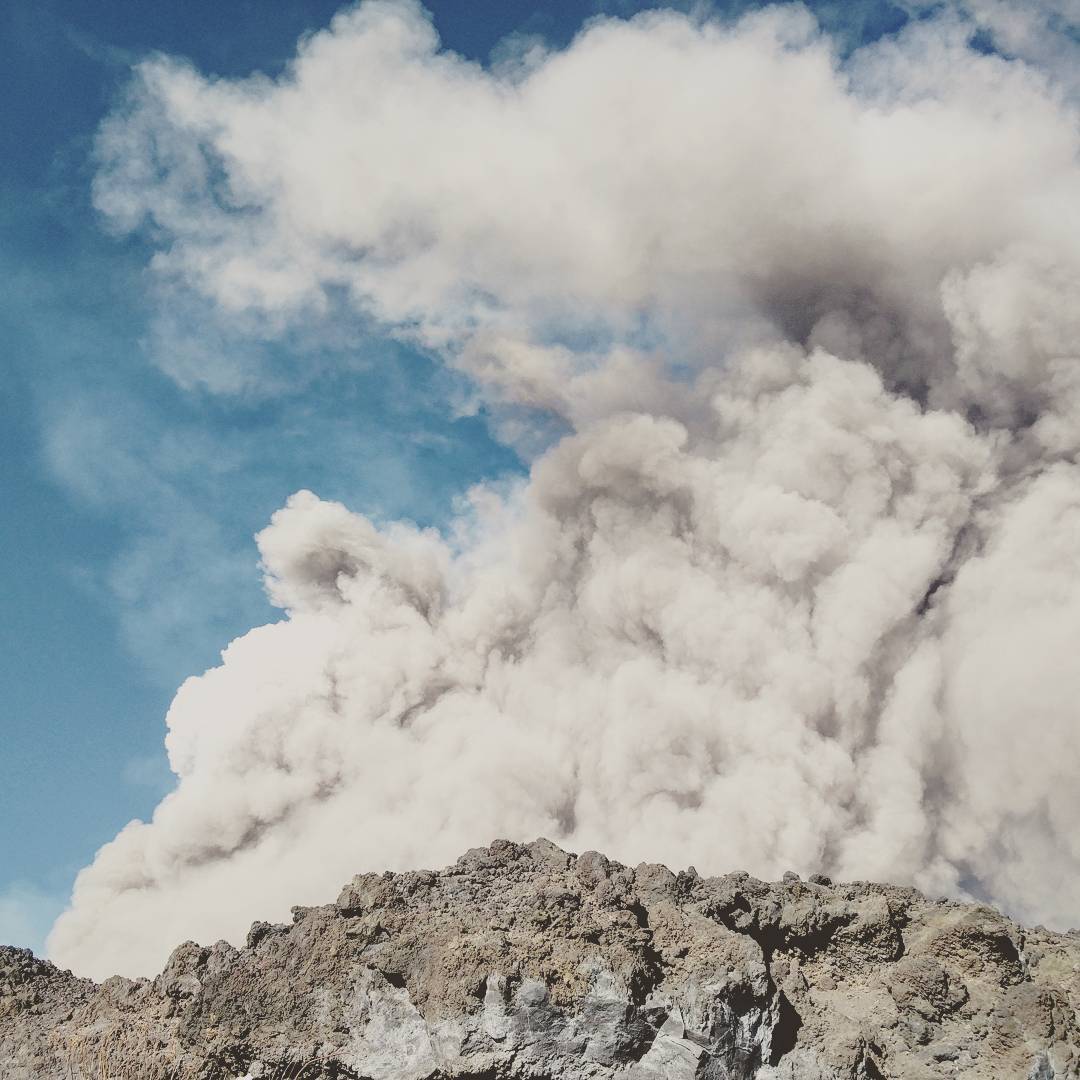 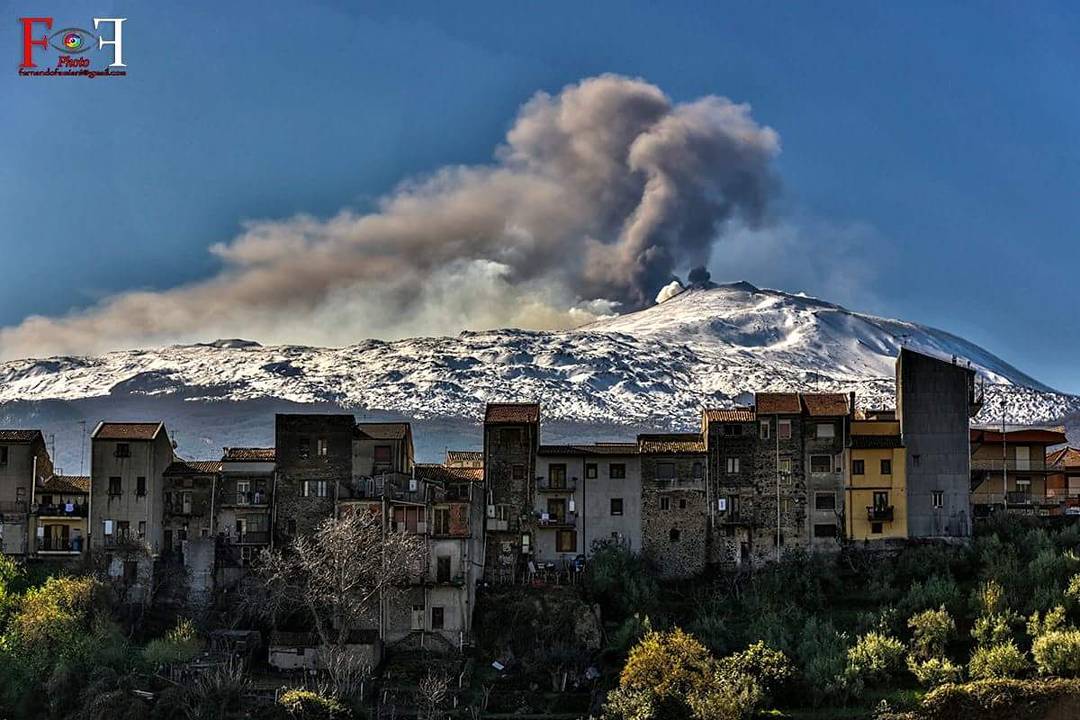 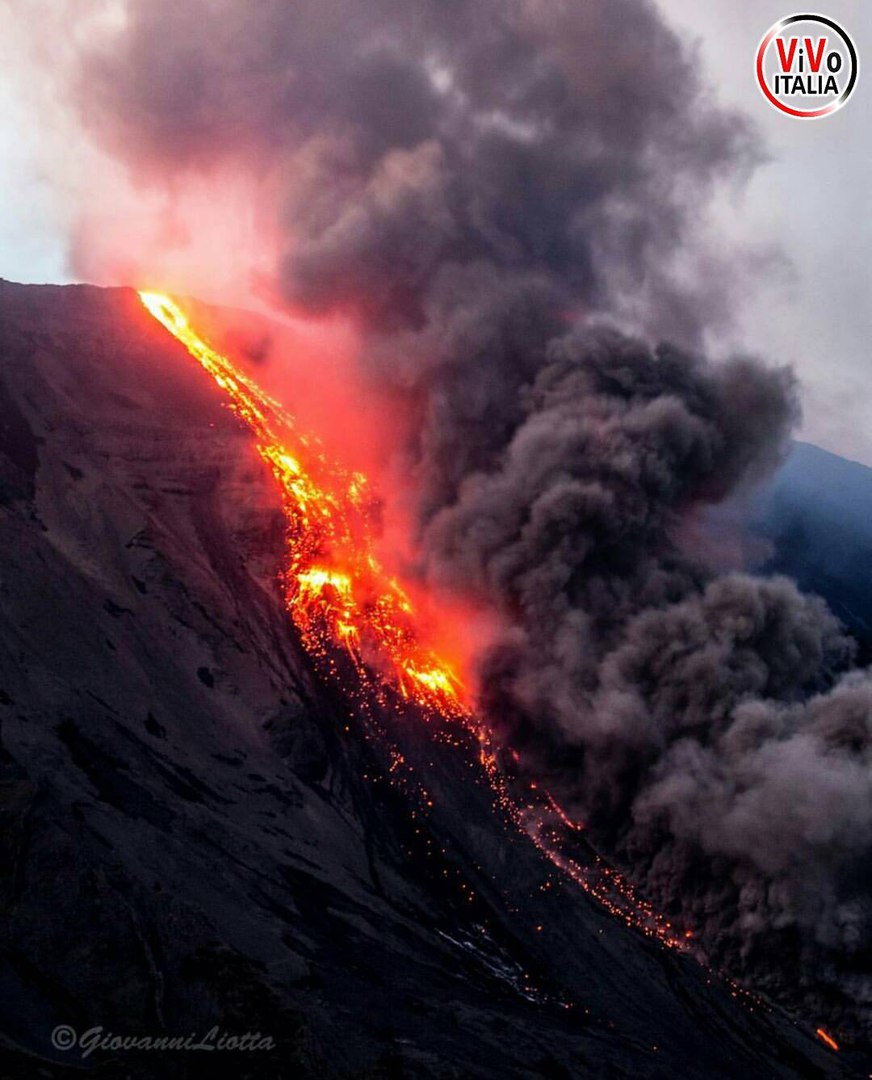 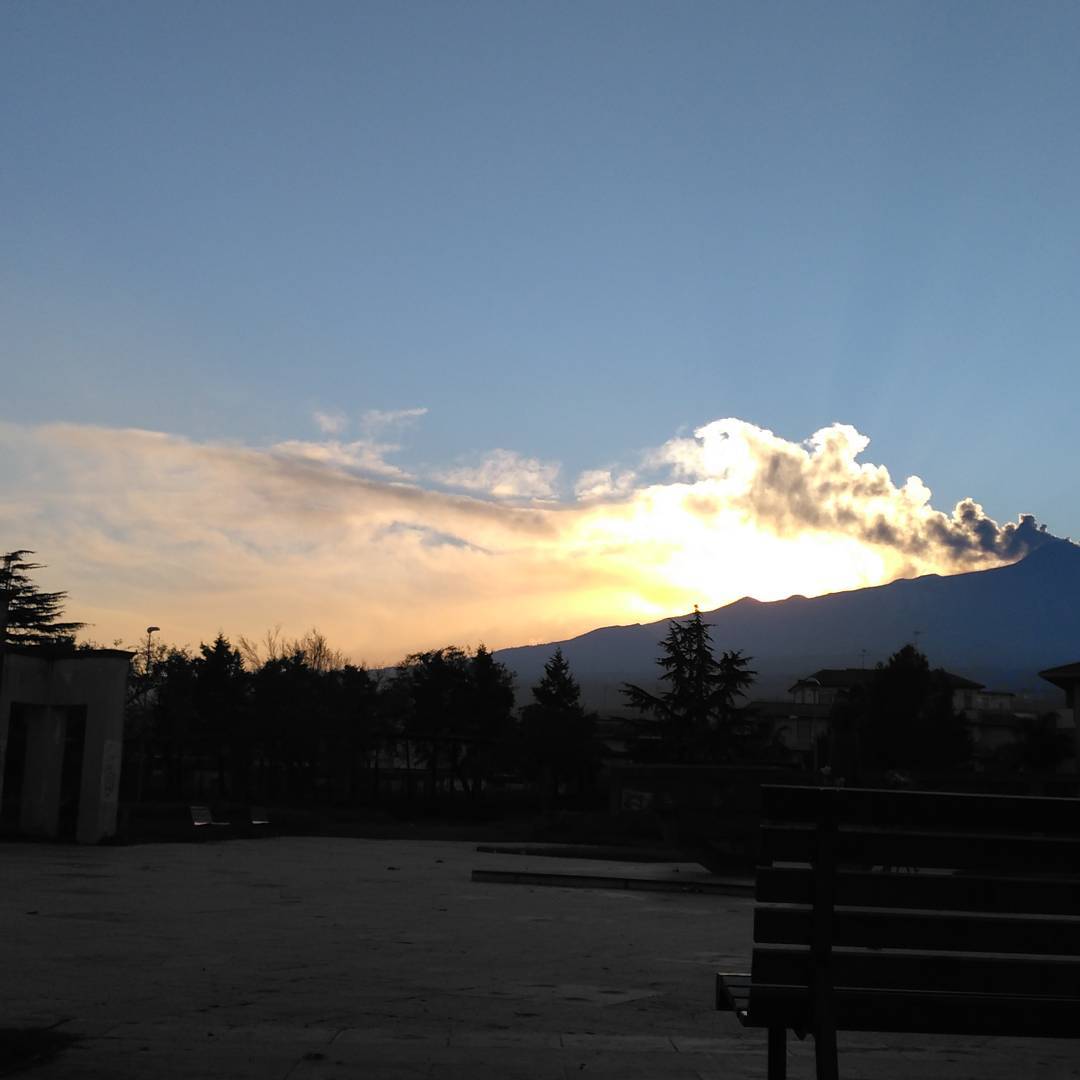 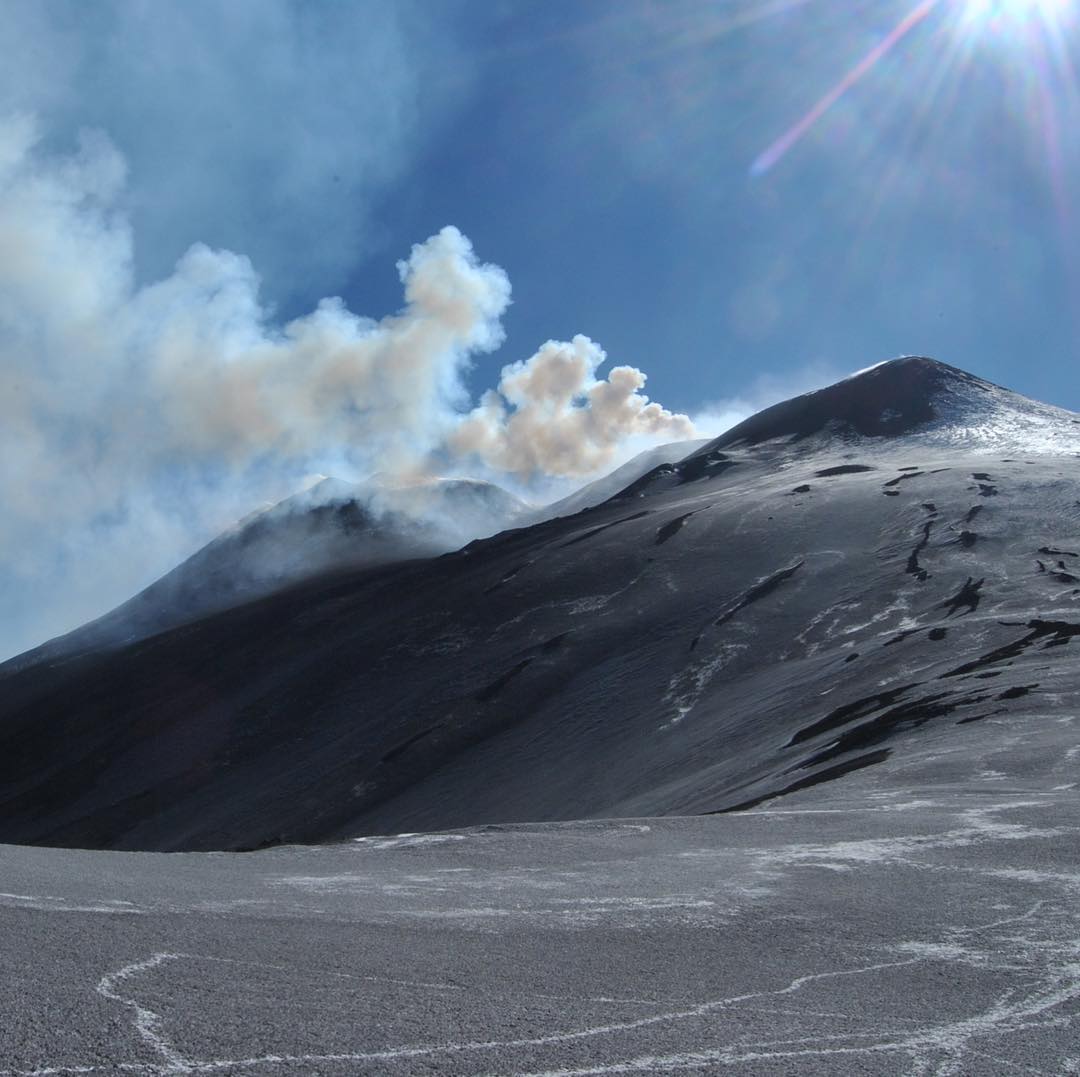