Afghanistan suffers from frosts and snowfalls 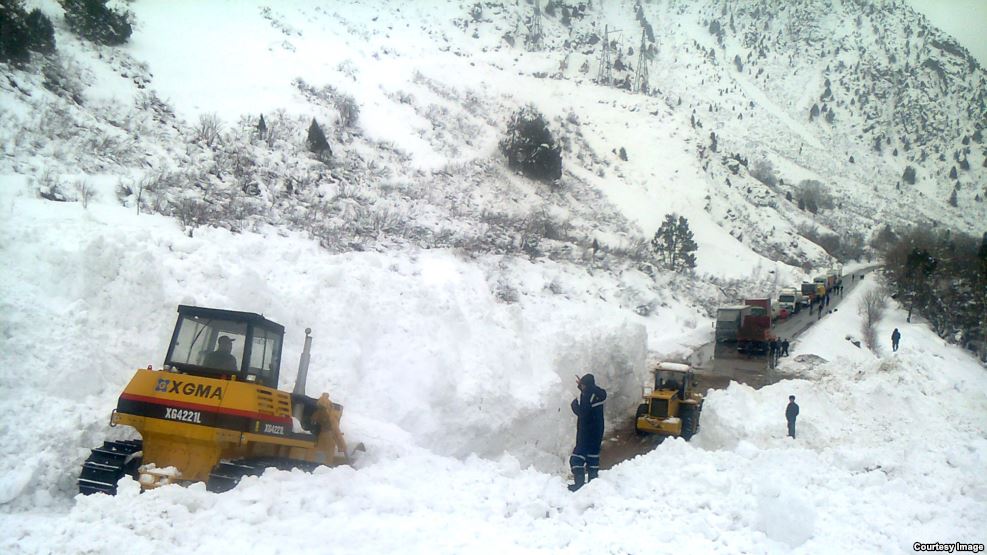 47 people died in the district Darzab due to the harsh weather conditions that swept the province. Heavy snowfalls cut off the inhabitants of the province of Jawzjan from the possibility to receive medical care, the situation is compounded by the fact that the houses are not habitable at low temperatures and snowfall. Over the past few days more than 70 cm of snow fell in the area Darzab that resulted in damage to several homes

The Afghan national disaster management (ANDMA) in Saturday’s message said that at least 21 people died over the past few weeks due to cold weather and heavy snowfall in 15 provinces. Another 16 people were injured, 21 houses were completely destroyed and 59 houses partially damaged. Kandahar, Ghazni, Paktia, Ghora, Zabul, Baghlan, Nangarhar, Kunar, Kapisa, Parwan, Nuristan, Herat, Laghman, Bamyan and Panjshir have suffered from severe weather conditions. Currently the main roads in the Northern and Central provinces are closed due to heavy snowfall.