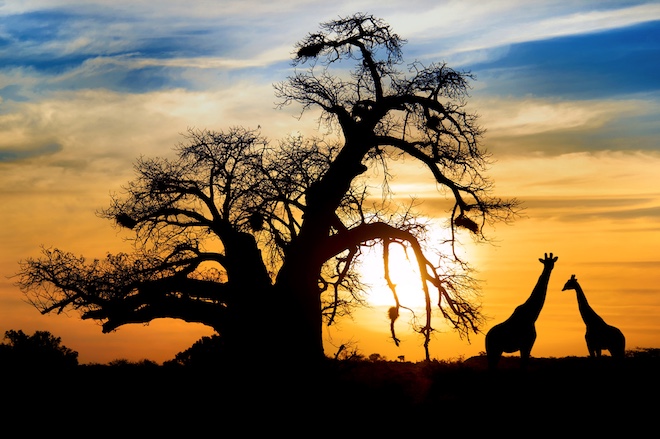 Four of the 10 countries most significantly affected by extreme weather events related to climate change in 2015, located on the African continent.

These data were presented at the climate talks in Marrakech. According to lead author of the report “the Index of global risk of climate change” (Global Climate Risk Index 2017) since of He, Africa is particularly vulnerable to global warming.

According to experts non-profit organization Germanwatch, engaged in the preparation of the report, the least developed country in the world that contribute least to the greenhouse gas emissions, and are more likely to suffer from the effects of climate change — such as superstory, droughts and floods.

By the end of 2015, a ranking of countries that suffered the most significant losses from extreme weather events, led the Mozambique. Behind it stands Dominica, Malawi, and India. In addition, the list includes Myanmar, Ghana, Madagascar, Philippines, Bangladesh, Pakistan, Vietnam and Thailand.