After 10 years, humanity will face famine 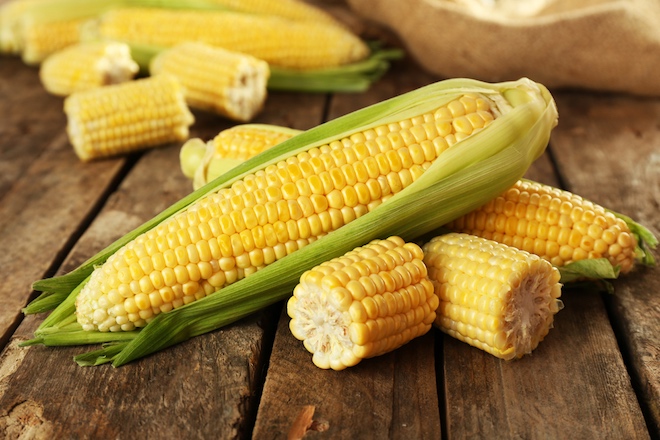 After 10 years, humanity will face hunger, according to climate scientists from the UK. The chain of events that will lead to a shortage of food triggers the sharp decline in maize yields — a consequence of global warming. Africa, scientists, and even by 2030, threatens food crisis.

The increase in temperature, frequent droughts and heat waves will reduce the period of corn growth on the African fields, which, consequently, will reduce the harvest of popular cereal. Corn is extremely popular in Africa, the fastest growing continent on the planet. Especially the “cassava” (local name of the corn) like in the developing African countries that lie below the Sahara.

British scientists tested the dependence of the yields and the timing of the fruiting of maize from climatic factors (droughts, lack of water, heat and four other parameters) using a computer simulation. The simulation results showed that by 2018, the maize yields will be significantly reduced in some areas of the Black continent, and by 2030, almost all countries in Africa will lose their favorite product — corn just would not grow there.

Breeding new maize varieties, resistant to heat and drought, it is possible. Alas, the full cultivation is 20-30 years, and the climate is changing at a rapid pace. To start the development of new species is now trying to consider all the possible scenarios of climatic events.