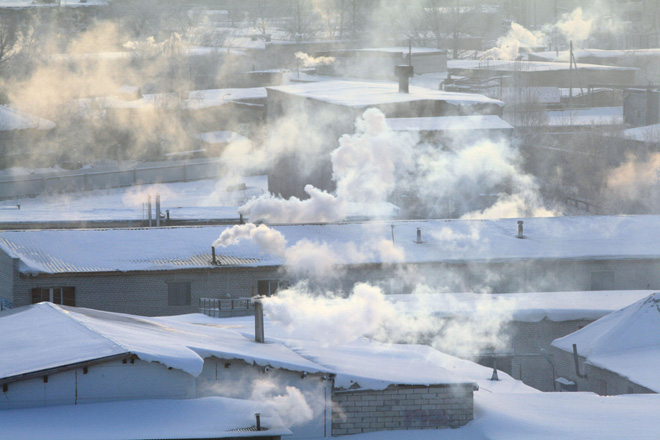 In five years, global warming will be replaced by a period of global cooling. Before the recession begins, the average air temperature will increase by 1.1 degrees. This opinion was expressed by the Head of Hydrometeorology and Ecology of the Siberian Scientific Research Hydrometeorological Institute Nikolai Zavalishin.

The scientist is a supporter of the theory that global warming does not depend on human activity, but is completely dominated by natural factors. According to him, now the temperature is growing due to a decrease in the reflectivity of the earth’s surface, or its albedo.

As he noted, the periods of warming-cooling are of a recurring nature, which is confirmed by historical data. Each cycle includes 10 years of rapid temperature growth, followed by 40-50 years of its gradual decrease.

According to the weatherman, the previous two years have become the warmest for Russia in the history of meteorological observations. The Arctic is particularly hot. However, glaciers are not threatened by anything scale, because soon the first stage of the cycle will end and the planet will begin to cool down.