After a powerful eruption of a volcano in Gatemala, hundreds of people disappeared 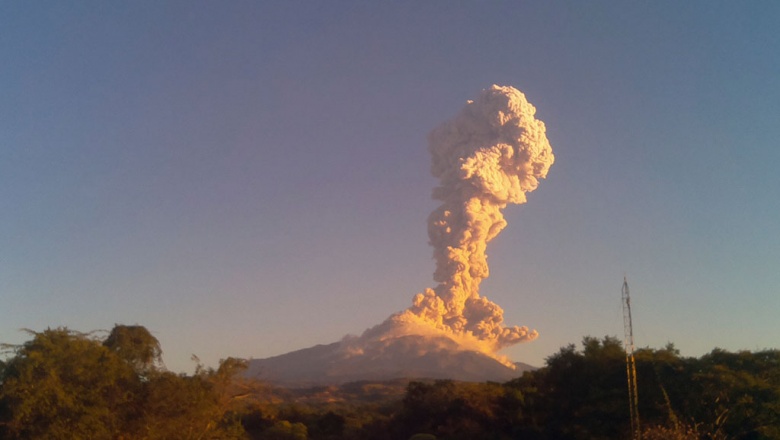 More than three hundred people were missing in Guatemala after the eruption of the Fuego volcano. Local authorities conducted evacuation from dangerous areas, but underestimated the scale of the disaster. The eruption became the most powerful in recent years, it affected more than 1.5 million people, the Rossiya 24 television channel said. The areas to which the streams of mud and lava flowed are declared unfit for further residence.

The eruption of Fuego is no longer the first this year. Before that, a major catastrophe occurred on June 3, when more than 100 people died.