After an avalanche in the Elbrus region were missing three people 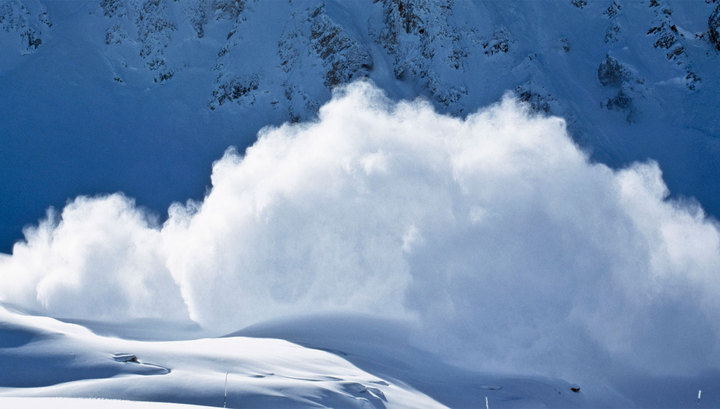 As previously reported, on Friday afternoon on the Northern slope of mount Cheget avalanche, beneath it was a few tourists. Killing four people — two women and two men. The identity of one of them is not yet established.

Later, rescuers asked the tourists who said that on the same slope skated three of their friends. Since yesterday they are not contacted. As said Deputy head of the Elbrus highland search and rescue team of EMERCOM of Russia albert Hajiyev, in search of sent 30 rescuers and cynological calculation two. Currently avalanche service shelled the slopes. Rescuers will start searching after the completion of the compulsory descent of snow.

The Northern slope is prohibited for skiing. Investigators are checking on the fact of emergency.