After oxygen exhaustion, the ocean will recover only after a million years 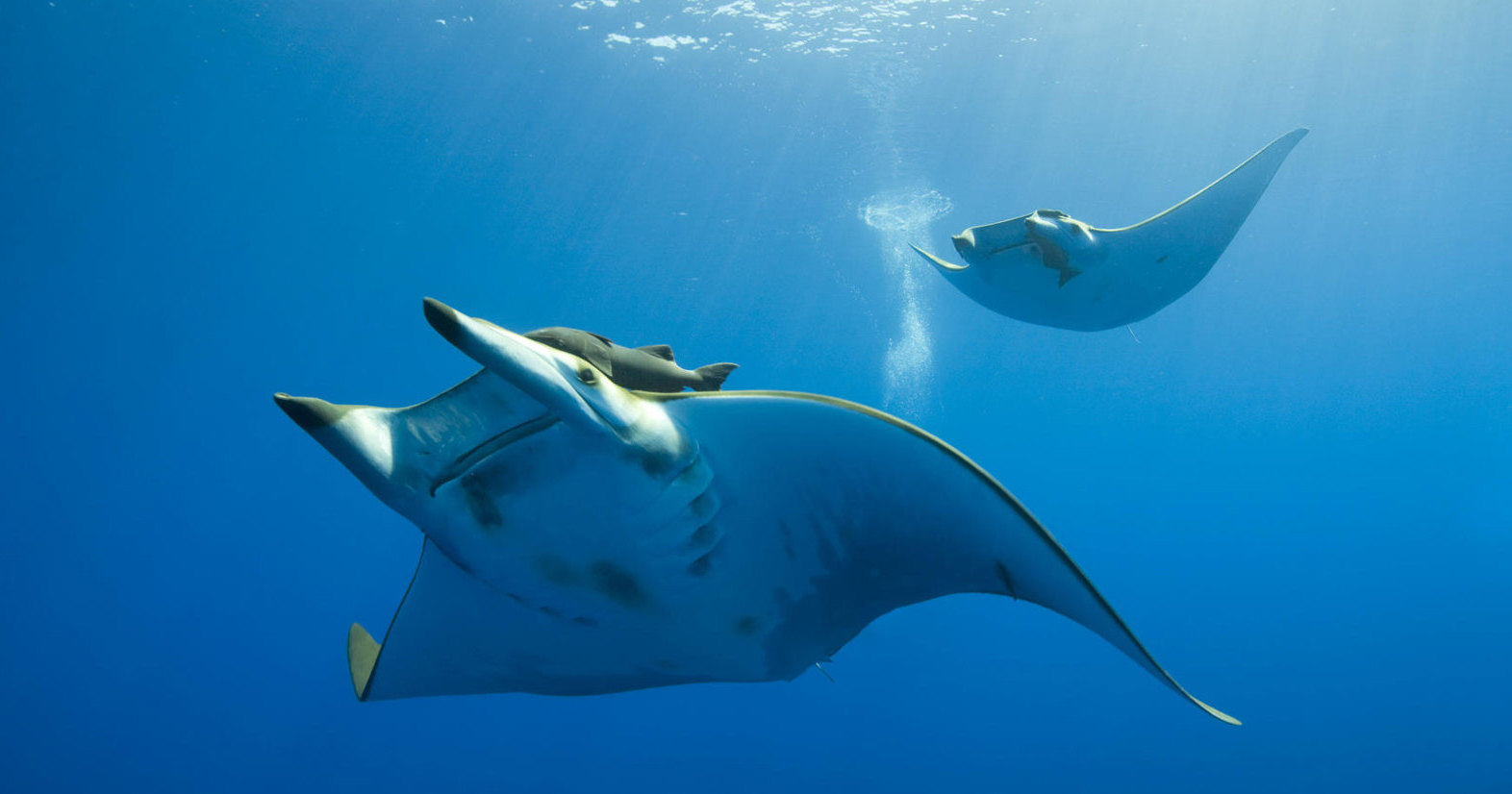 Scientists warn: if not to reduce the amount of carbon dioxide emissions into the atmosphere, a new period of “oxygen starvation” in the ocean may soon begin.

Depletion of oxygen in the oceans – a process called “oceanic anoxia” – comes to a natural end, but the ocean needs a million more years to recover. To this conclusion came the researchers from Exeter University.

They found that a decrease in the amount of oxygen in the atmosphere leads to the fact that organic carbon falls into the sediments on the ocean floor. Researchers believe that the modern ocean “is on the verge of anoxia” and warn: it is extremely important to try to reduce carbon dioxide emissions into the atmosphere.

Such an assumption the researchers put forward when they studied the Toar anoxic event, which occurred 183 million years ago. Then on Earth there was a serious violation of the geochemical cycle of carbon, the depletion of oxygen in the oceans and the extinction of marine fauna. The calculations of geographers showed that an increase in the sedimentation of carbon at the bottom of the ocean will ultimately lead to an increase in the oxygen content in the atmosphere and the end of anoxia, but this requires at least a million years.

To confirm their theory, scientists studied samples of fossil fuels on which signs of forest fires were discovered – they were common in “oxygen-rich” times. Geographers have discovered a period of increased activity of forest fires, it began one million years after the onset of the anoxic event and lasted about 800,000 years.

According to the researchers, the increase in fires also contributed to the end of ocean anoxia: fire burned plants on land that could destroy rocks containing nutrients necessary for marine life.