After the earthquake in Italy, formed a mud volcano 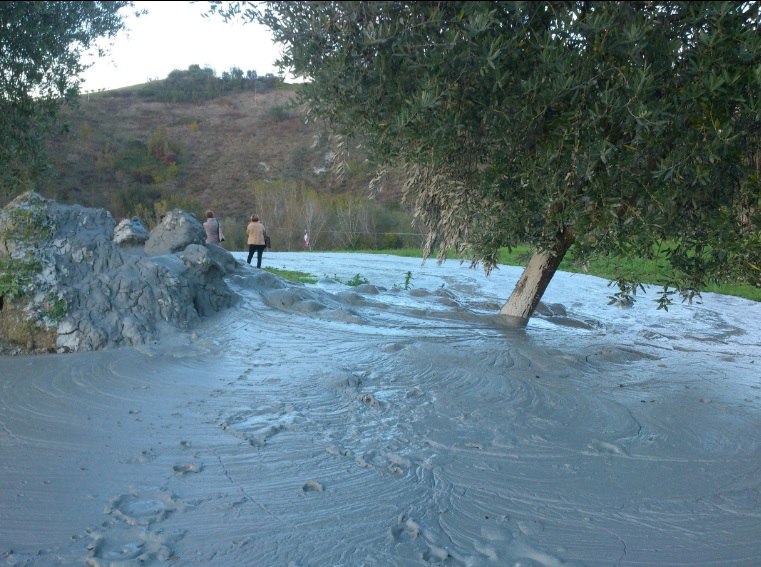 After the earthquake of magnitude 6.6 that occurred in Italy on 30 October, in the municipality of Santa Vittoria, located in the Marche region, suddenly appeared a mud volcano. Unexpected geological phenomenon found in a field, East of the earthquake epicenter.

The volcano to the present day continues to throw mud. On the strange place “finds” working group of experts that are trying to find out the cause of the formation of the volcano and the threat to nearby settlements. 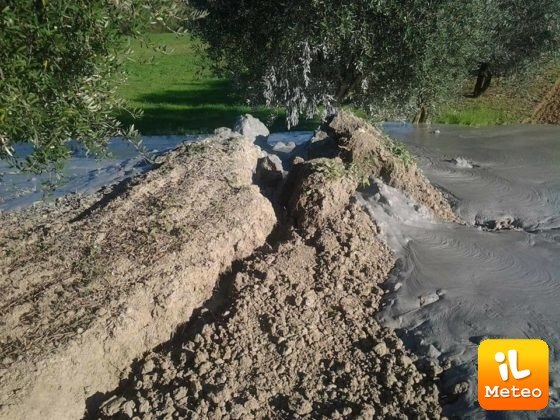 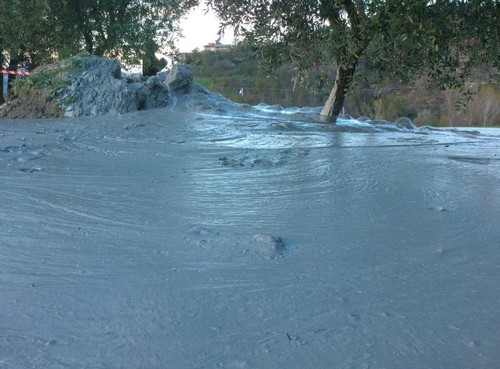 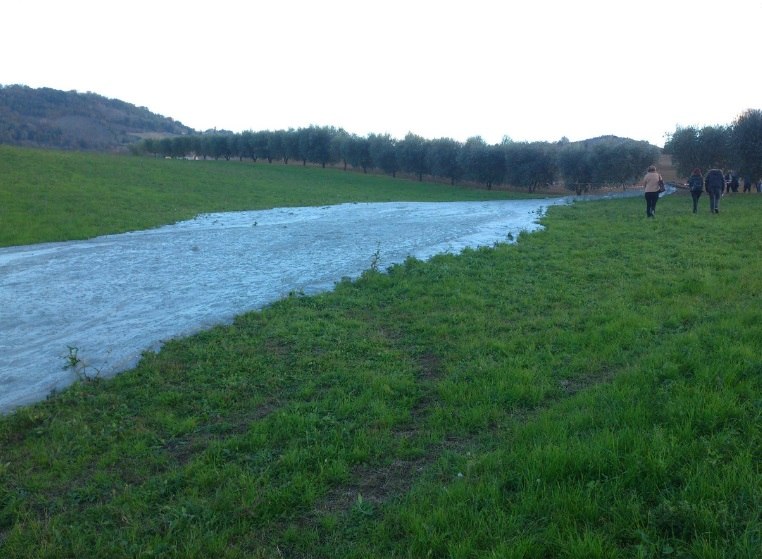 Mud volcano is a formed in the ground hole or hill with a crater, where the crater from the earth we rise mud weight and gases, often mixed with groundwater and oil. Most of these volcanoes are found in oil and volcanic areas.