After the earthquake in Italy’s Apennine mountains dropped 40 cm 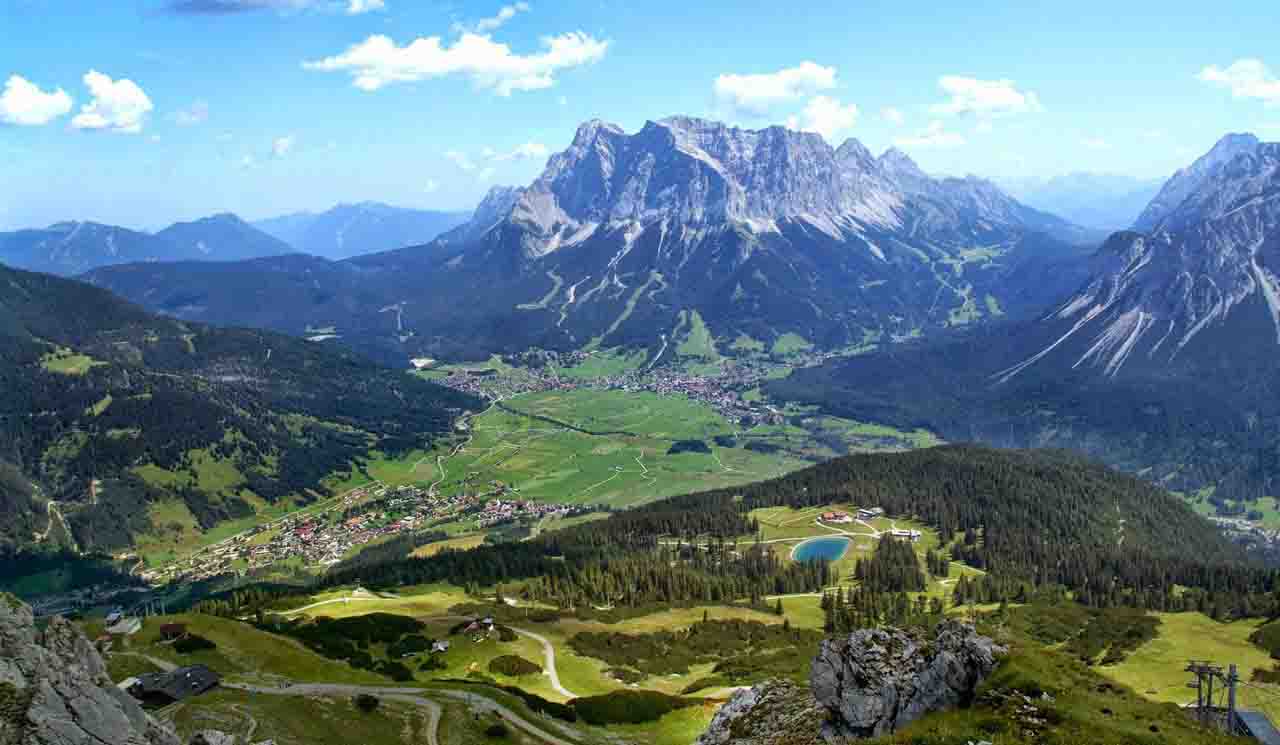 Level the mountains in the centre of the Apennine mountain range dropped by about 40 centimetres as a result of series of earthquakes over the past two months. This was announced by the specialists of the National Institute of Geophysics and Volcanology Sunday, October 30.

After the earthquake on 24 August and 26 October, the level of the Apennine mountains in the center of the element fell by an average of 40 cm And the process continues. The Apennines as if expanded to the shores of the Adriatic and the Tyrrhenian seas, backing the Alps, which on the contrary are growing – said researcher of the Institute Alessandro Amato.

In addition experts believe that today’s massive earthquake was a continuation of the seismic activity that began on August 24 with an underground point near the city of Amatrice, Arquata Accumuli and in the Central part of the Apennine mountain range.

Today’s earthquake caused by the movement of tectonic plates on 24 August, which led to a new fault, – reads the statement of the Institute issued by the Agency АNSА.